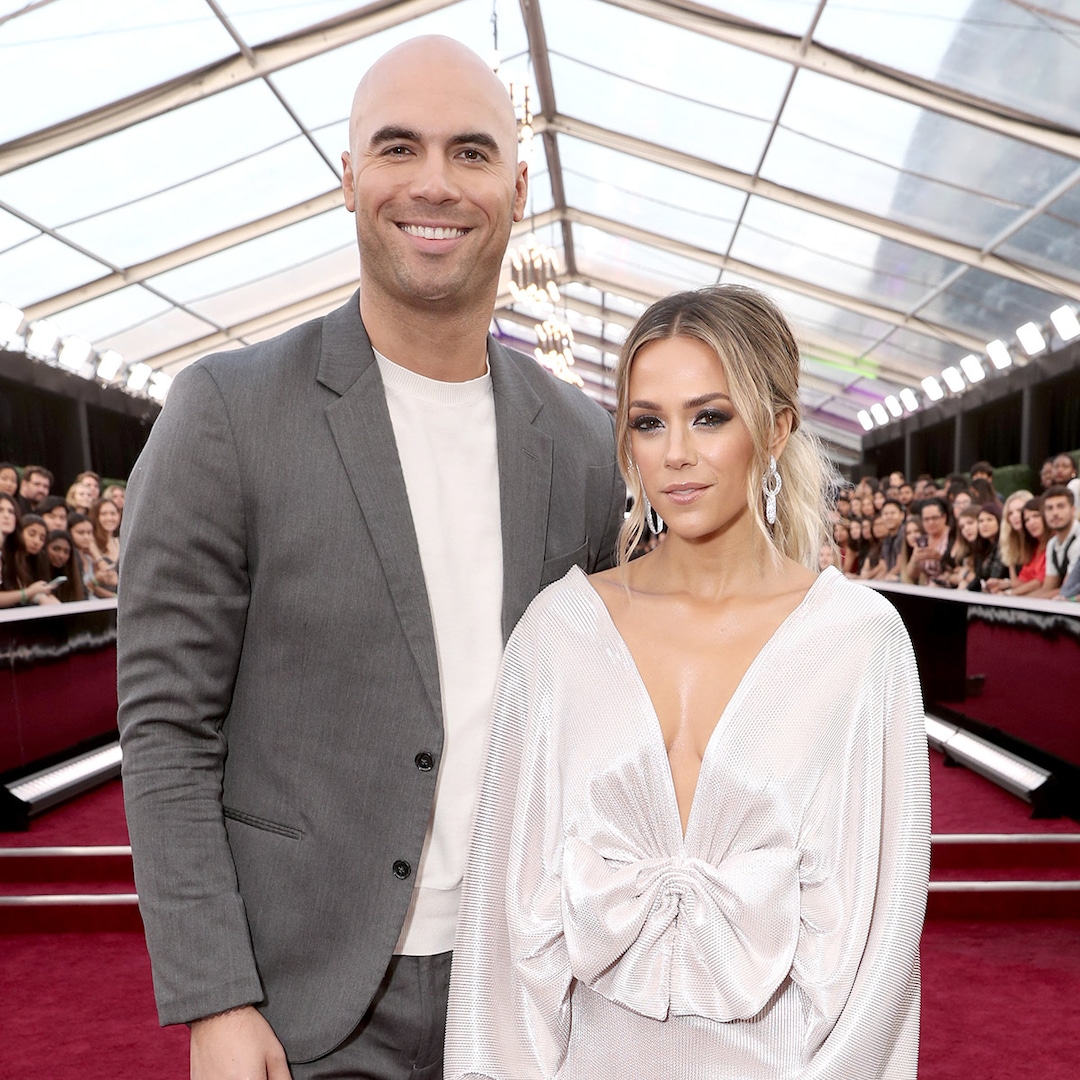 Figuring out how to co-parent after a divorce can sometimes feel like a tangled web.

But Jana Kramer and her ex Mike Caussin came together for their son Jace‘s birthday.

The One Tree Hill alum shared a series of snaps from the Spider-Man-themed party to Instagram, including one of her and the former football player posing for a picture next to Jace—who officially turns 4 Nov. 29—and the superhero. Alongside a heart emoji, Jana captioned the Nov. 27 post, “Happy almost 4th birthday my little spidey.”

Other pictures gave followers a peek at the decorations, which included red and black balloons, as well as a cake inspired by Peter Parker. Jace, who wore a Marvel sweatsuit for the occasion, was pretty excited to have Spider-Man at his party, with Jana noting, “Jace was legit star struck.”

Jana filed for divorce from Mike in April 2021, citing “inappropriate marital conduct, irreconcilable differences and adultery” as the grounds for their split in court documents obtained by E! News. The former couple—who also share daughter Jolie, 6,—finalized their divorce that July.

photos
Jana Kramer’s Down in the DMs Confessions

Throughout their six-year marriage, Jana, 38, and Mike, 35, opened up about various aspects of their relationship on her podcast Whine Down with Jana Kramer and in their book The Good Fight, sharing their previous breakup and his treatment for sex addiction in 2016 and their vow renewal the following year.

Earlier this fall, Jana reflected on her relationship with Mike and their subsequent split, alleging on an October episode of Red Table Talk that he had cheated on her with more than 13 women during their time together.

“I know we’re both in better situations. But I think about this year, my kids won’t wake up at my house Christmas Day. That one’s gonna hurt,” she explained, later adding, “That’s when I get like, ‘That’s not fair. You took away my dream too of what I wanted for my family. That’s not fair.’”

However, Jana is moving forward.

“I honestly can’t believe it’s been a year but damn I’m proud of myself for how far I’ve come and how strong I have been,” she wrote on Instagram one year after the divorce filing in April. “Wasn’t easy to do but I’m leaving the past in the past and all the feelings that have held me back today.”