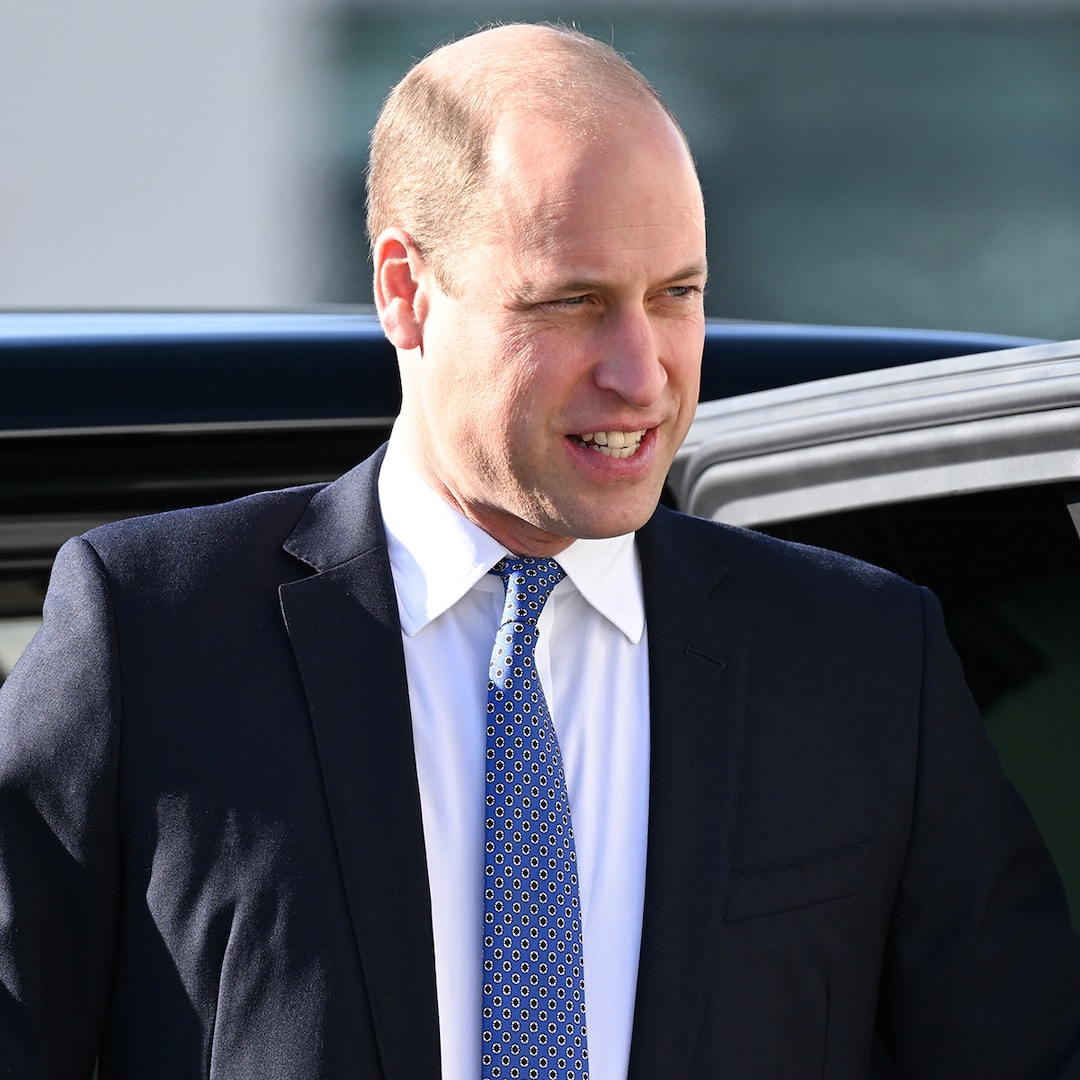 Though it was a chilly day in Boston, Prince William got a warm welcome from President Joe Biden.

On Dec. 2, the Prince of Wales met with the Commander-in-Chief during a visit to the John F. Kennedy Presidential Library and Museum. As seen in a C-SPAN video of their encounter, Biden—clad in long jacket—joked about the royal’s lack of outerwear as the two greeted each other outside the building.

“Where’s your top coat?” he asked William, who wore a navy suit and a light blue tie for the occasion. “Good to see you again.”

William then replied with a laugh, “Good to see you too.”

The meeting, during which the prince raved about its “spectacular setting” overlooking the water, was part of the 40-year-old’s three-day tour of the Massachusetts city. Earlier in the week, William and his wife, Kate Middleton, met with Boston Mayor Michelle Wu at City Hall and caught a Boston Celtics game at TD Garden as part of their Beantown visit.

photos
Prince William Through the Years

Scheduled around the 2022 Earthshot Prize Awards, the visit comes eight years after William and Kate last touched down stateside and marks their first overseas trip since the death of Queen Elizabeth II in September.

In a statement read on Nov. 30, William reflected on his late grandmother’s love of the city. “On this, our first overseas visit since the death of my grandmother, I would like to thank the people of Massachusetts and particularly of Boston for their many tributes paid to the late Queen,” he shared. “She remembered her 1976 bicentennial visit with great fondness.”

Calling the late monarch “one of life’s optimists,” William added, “And so am I. That is why last year we launched the Earthshot Prize with the ambition to create a truly global platform to inspire hope and urgent optimism as we look to save the future of our planet.”

Get the latest tea from inside the palace walls. Sign up for Royal Recap!