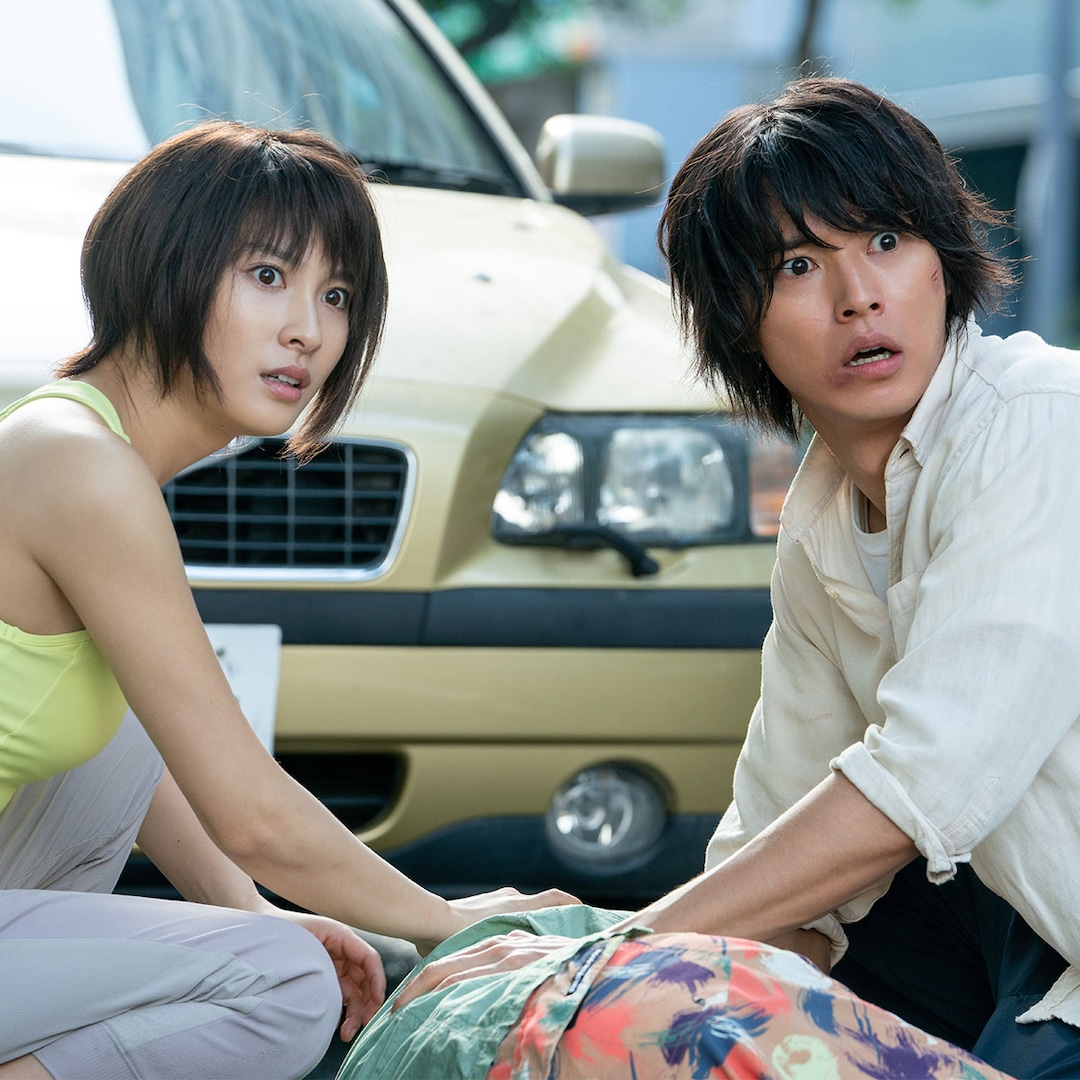 We’re headed back to Borderland.

On Dec. 3, Netflix dropped the trailer for the highly-anticipated second season of Alice in Borderland. Based on Haro Aso‘s popular manga series of the same name, the series follows protagonists Ryōhei Arisu (Kento Yamazaki) and Yuzuha Usagi (Tao Tsuchiya) as they compete in a series of deadly games to escape the dangerous world of Borderland.

Now in the second season, it appears as if Ryōhei and Yuzuha will be learning more about the origins of this mysterious world, as they try to remember when and how they entered in the first place. Plus, they now have an exit strategy: Yuzuha notes that if they defeat all the card members, who control the games, they could escape.

But that will be particularly complicated after the juicy season one cliffhanger that Mira Kano (Riisa Naka), an executive of a Borderland safe haven called the Beach, was actually the Queen of Hearts. And, in season two, it appears as if she’s embraced that position fully.

“Welcome,” she says dramatically at the end of the trailer, “to the final game venue!”

Finally, captions flash up on a black screen, reading, “Is there an end to the life-or-death games?”

It seems like there’ll be a few more battles to be won before Ryōhei and Yuzuha can really escape, though. The series announced in June they would be adding six new actors to the season two cast, including Tomohisa Yamashita as the powerful King of Clubs, in addition to Yuri Tsunematsu, Hayato Isomura, Kai Inowaki, Katsuya Maiguma, and Honami Satō.

Season two of Alice in Borderland premieres Dec. 22 on Netflix.