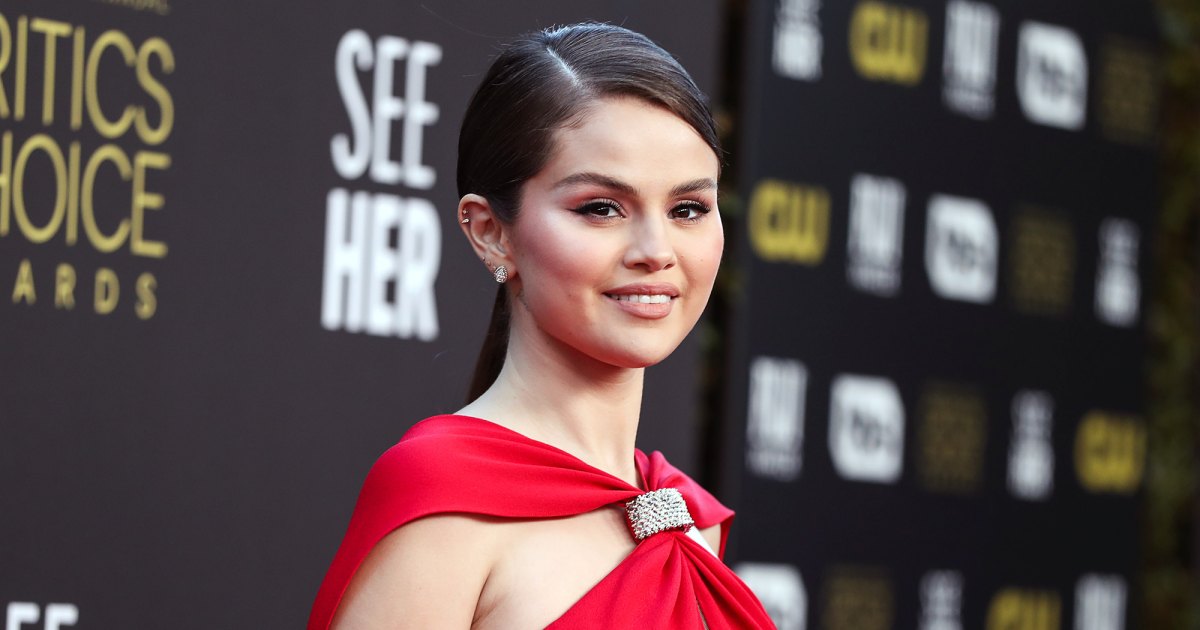 Looking forward. Selena Gomez revealed her hopes for a family and why she doesn’t see herself staying in Hollywood for the rest of her life.

“I hope to be married and to be a mom,” the Only Murders in the Building star, 34, said on an August episode of the TATATU series, “Giving Back Generation,” with her friends Raquelle Stevens and Amy Cook.

While speaking about her hopes for the future, Gomez made it clear that she doesn’t think she’ll stay in the limelight. “Eventually, I’m going to be tired of all of this, so I’m probably just going to devote most of my life to philanthropy before I peace out,” she said.

Her friends laughed at her dark tone as the “Wolves” singer added, “Just keeping it real.”

She needs her loved ones to be just as authentic. When discussing personality traits that are unacceptable among loved ones, Gomez revealed that hubris is a big red flag. “I can’t deal with an egotistical person,” the former Wizards of Waverly Place star said. “I have zero patience. We are all the same people. We all shit, we all eat … we all bleed red. That’s the way life is.”

The “Giving Back Generation” episode also featured a discussion about love languages. Gomez revealed her needs are a little different for friends and romantic partners. When she said she likes physical affection, Stevens noted that the Grammy-nominated singer doesn’t always let friends hug her.

“I want a husband and I want that kind of touch,” Gomez laughed, adding, “I think my love language would have to be physical touch … and acts of service. The older I’ve gotten the more I really appreciate that.”

She continued: “I went and hung out with someone who was a bit older and it was just so wonderful. It was like being taken care of in a way. Being like, ‘Are you comfortable? Do you need a blanket?’ Just very sweet things. And I was like, ‘I’m fine, I don’t need anything.’ But it was just so kind and I don’t feel like a lot of people are like that anymore.”

Gomez is single but was spotted vacationing in Italy with Andrea Iervolino earlier this month. The 34-year-old Italian film producer helped her into the water as they spent the day on a yacht, dining with friends and soaking up the sun. However, she is still single and looking for her future husband.