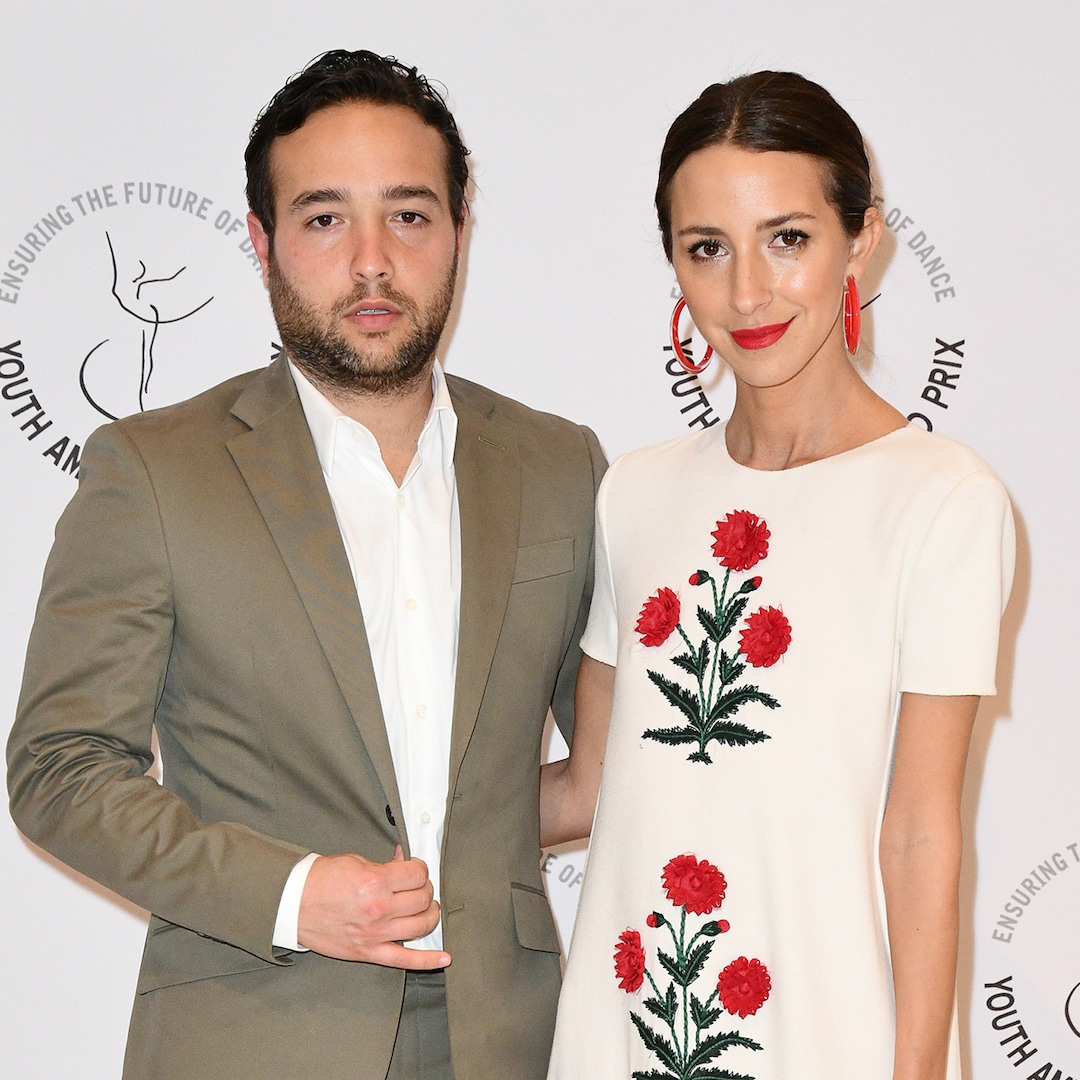 Something Navy CEO Matthew Scanlan has had enough of the rumors.

On Dec. 7, the businessman denied speculation that founder Arielle Charnas‘ husband Brandon Charnas, 37, has been embezzling funds from the clothing company. (Embezzlement rumors surfaced on Reddit, when users began speculating that a publication was working on an exposé about Brandon and the company.)

“This is categorically false,” Matthew told E! News. “Brandon Charnas does not have access to company bank accounts. He is not an employee of the company, and he has no access points.”

Another rumor circulating the Internet is the status of Arielle, 35, and Brandon’s marriage. Despite speculation that the couple is headed for a divorce, a spokesperson for Something Navy told E! News that any breakup rumors are “patently false” adding “they are happily married and in love.”

A source added, “There was absolutely no embezzlement. This is all part of a disgusting, coordinated smear campaign attempting to damage Arielle and Brandon’s reputations and lives.”

Arielle—who shares daughters Ruby, 6, Esme, 4, and Navy, 18 months, with Brandon—first launched Something Navy as a blog in 2009. More than a decade later, the brand has developed into a clothing line, and has a valuation worth $100 million as of November 2021, according to Business Insider.

Arielle’s first collection with Nordstrom, the Treasure & Bond collaboration, launched in 2017 and, according to WWD, sold more than $1 million in just one day. The following year, Arielle teamed up with the retailer giant again to release her eponymous Something Navy line that, as the outlet noted, sold more than $4.4 million in 24 hours.

In March 2020, the couple—who tied the knot in 2014—reflected on reevaluating their personal relationships amid their ever-growing personal individual careers.

“The issue is she gives too much,” Brandon told Barbara Corcoran in a March 2020 joint interview with Arielle. “She just thinks everything should be unconditional and at the end of the day, you only have your family and everyone else that are friends—there’s always a transaction occurring.”

Though Brandon noted that he “understood” the nature of such friendships, he added that one factor will always prevail. “Just do what you make you happy,” he said. “As long you have your family and your kids, that’s all that matters.”

E! News has reached out to Brandon’s team for comment and hasn’t heard back.