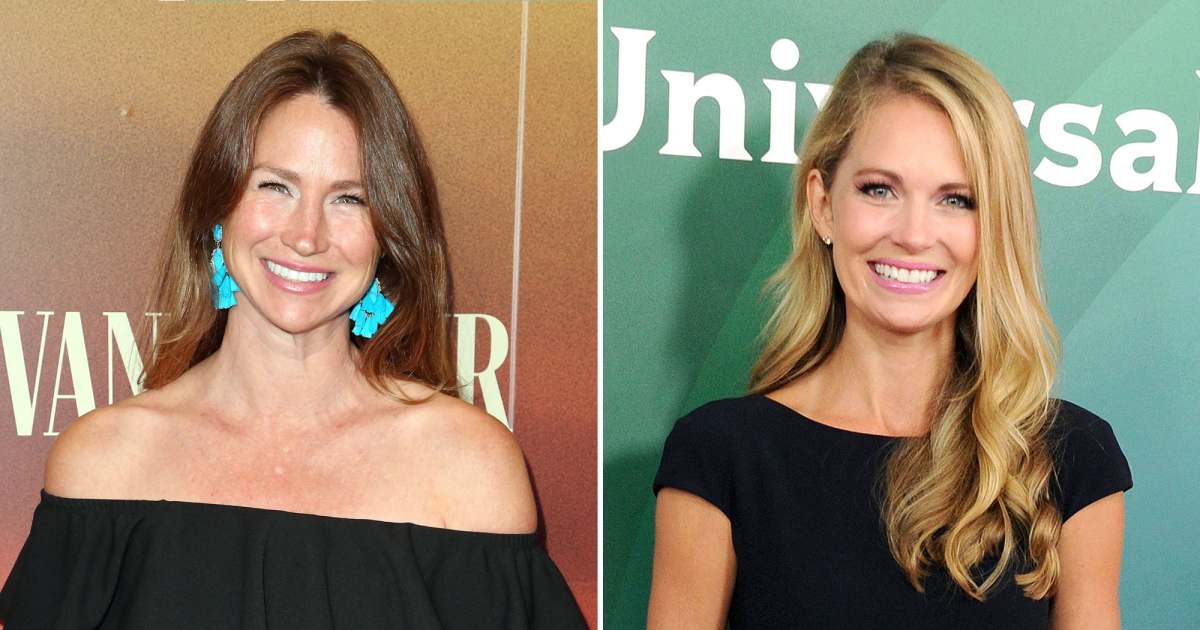 Making the right choice for self-care. Following her departure from Southern Charm, Landon Clements weighed in on former costar Cameran Eubanks‘ exit — and pointed out how filming altered her state of mind over the years.

“It really does sort of affect your mental health. I mean, in Cameran’s situation, she’s raising a little girl. So it’s like, what is your priority? Chasing this sort of fame or raising a family and being a good mother?” Clements, 40, exclusively told Us Weekly on Thursday, June 30, about the lessons she learned from the hit Bravo series.

According to the former reality star, appearing on Southern Charm has had its ups and downs. “There became so much negativity, especially around the like Thomas [Ravenel] and Kathryn [Dennis] saga,” Clements added. “Nobody wanted to be a part of that. I mean, it just in my opinion grotesque.”

The California resident also revealed that she wasn’t sure whether a return would be in the cards for her. “You have to be careful about what you say and careful about what you do. I mean the first two seasons I definitely was a lot more free with my opinions,” she recalled to Us. “If I came back to do the show, I don’t know if I would be as free with my thoughts and my words as I once was.”

Clements added: “Because I saw how I was attacked for giving my honest opinion on things. But I also think my honest opinion is of value. You’re put in this weird position and then you do start to feel influenced by media and current events and how do I be Switzerland, so to speak.”

The real estate agent made her debut on Southern Charm in 2015 before calling it quits two years later. Eubanks, 38, for her part, participated as a main cast member for six seasons before announcing her departure in May 2020.

Earlier this year, the South Carolina native stood by her decision to leave the series. “If I was to ever go back on television, it would have to be something boring that didn’t involve fighting or having to talk about people,” Eubanks, who shares 4-year-old daughter Palmer with husband Jason Wimberly, exclusively told Us in April. “It would have to be a whole different — no, I couldn’t do it.”

At the time, Eubanks confirmed there have been no conversations about an appearance in season 8. “I would go back and do it all over again,” she said. “I closed that door and there’s really no need for me to go back. I don’t think it would necessarily serve a purpose. But the show’s doing great.”

Meanwhile, Clements has also moved on to new projects since leaving Southern Charm.

“Mostly I’m just working in real estate — just been busy with real estate stuff. Like everyone else, it’s been a weird few years with COVID and everything. So I’m really happy to be in Charleston right now,” she told Us. “I used to come back and forth like every six weeks and I haven’t been able to do that as much. So it’s really nice that the world’s kind of coming back to normal again and can start doing little events and fun stuff that I love doing. So that’s been really fun.”