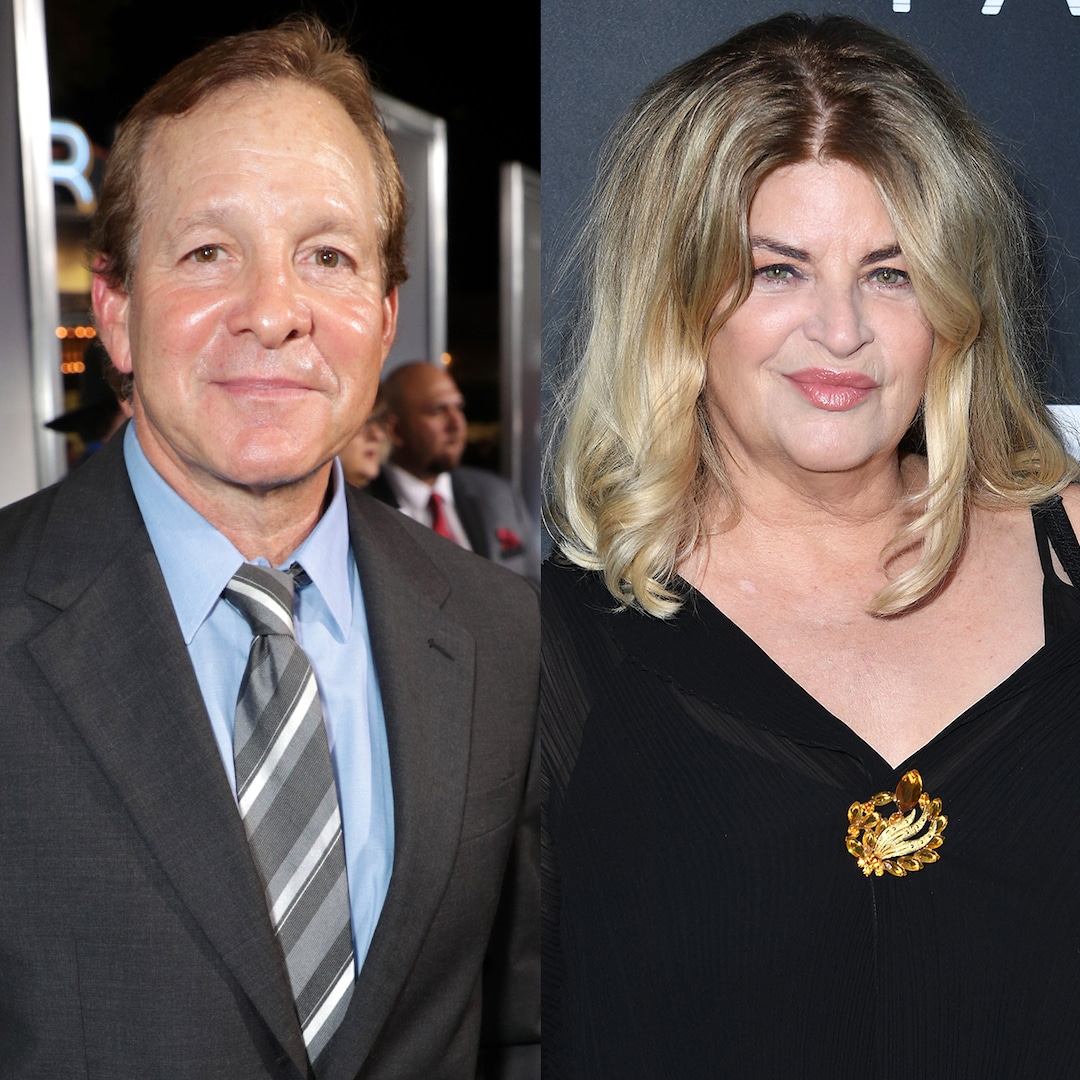 Watch: Kirstie Alley Dead at 71 After Battle With Cancer

Steve Guttenberg is reflecting on looking back at his time working with the late Kirstie Alley.

The Three Men and a Baby star penned a tribute to his late It Takes Two co-star on social media after her passing on Dec. 5 at age 71 following a brief cancer battle. In his Instagram message, Steve shared the admiration he had for actress while filming the 1995 film.

“Kirstie met me at her house with a tuna sandwich on my favorite bread,” he captioned the Dec. 5 post, alongside a photo with her from the film, which they starred in alongside Mary-Kate and Ashley Olsen. “‘Steve, I know all about you and your love of rye bread., eat some tuna.’”

He continued, “We were rehearsing ‘It Takes Two’, and every day she amazed me with her generosity of the tangible and with her soulfulness. The world is a bit empty without Kirstie.”

News of Kirstie’s passing was shared by her children True and Lillie Parker in a statement shared to the Cheers star’s Twitter page.

“We are sad to inform you that our incredible, fierce and loving mother has passed away after a battle with cancer, only recently discovered,” they wrote. “She was surrounded by her closest family and fought with great strength, leaving us with a certainty of her never-ending joy of living and whatever adventures lie ahead.”

The statement continued, “As iconic as she was on screen, she was an even more amazing mother and grandmother.”

The two went on to share their gratitude to the staff at Moffitt Cancer Center in Florida for their care, and went on to reflect on Kirstie’s legacy.

“Our mother’s zest and passion for life, her children, grandchildren and her many animals, not to mention her eternal joy of creating,” the statement concluded, “were unparalleled and leave us inspiring to live life to the fullest just as she did.”