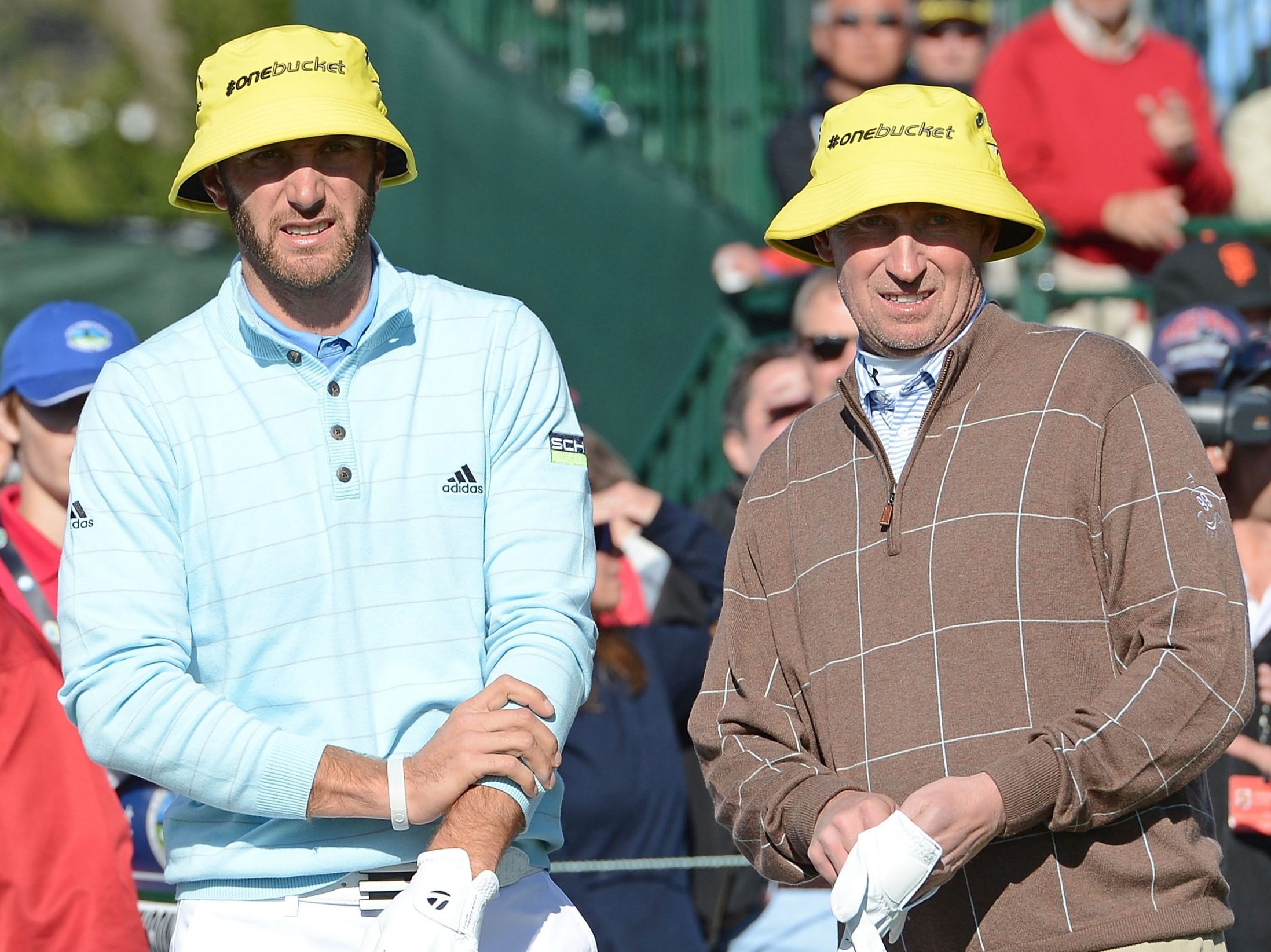 NHL legend Wayne Gretzky has been cross-checked into the boards.

The Great One is being sued by a man who claims the former Edmonton Oiler lied about shedding pounds by chewing gum. The complainant charges that Gretzky’s alleged fibbing cost him a whopping $10 million, TMZ Sports reports.

TMZ obtained a copy of the lawsuit that was filed in Los Angeles on Monday. In the suit, the man’s allegations are detailed.

According to the suit, plaintiff Steven Sparks claims he created a “natural gum used to manage weight” and called it OMG Gum.

But the enterprise hit rough waters when Sparks claims that Wayne made up a whopper about the sticky confection. The suit says Gretzky claimed he chewed OMG for around two months and it helped him lose a belly-busting 35 pounds.

Now, Sparks alleges that Gretzky used the fib to boost the company’s stock that “he surreptitiously purchased under his family’s name.”

For his part, the chewing gum impresario said he had no idea Gretzky was allegedly stretching the truth about his impressive weight loss. So, Sparks reinvested more money and services into the company.

But Sparks said Gretzky eventually admitted lying about the results and it caused the company to implode. Sparks says he was left holding the bag.

Sparks said he’s now out $10 million. He wants that back from Gretzky — and more.

Number 99 toiled in the NHL for 20 seasons with stops in Edmonton, Los Angeles, New York and St. Louis. Celebrity Net Worth said the national icon is worth $250 million.

Gretzky has been married to Janet since 1988, and the couple has five children together. Among their kids is 33-year-old model Paulina Gretzky who is married to LIV Golf star Dustin Johnson.