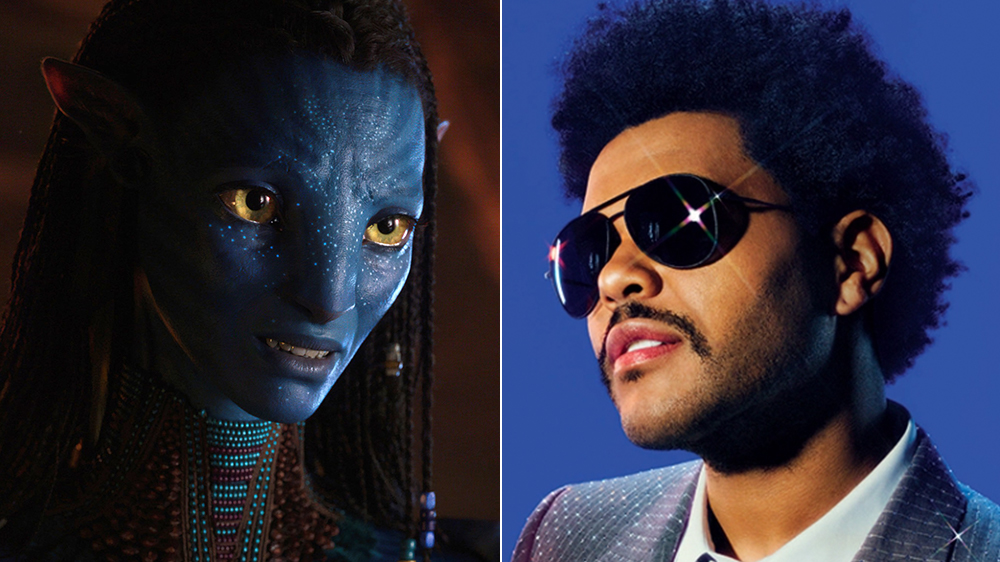 The Weeknd has teased new music, likely tied to the soundtrack for James Cameron’s much-anticipated sequel “Avatar: The Way of Water.”

On Sunday morning, the Canadian singer uploaded a short clip displaying the film’s logo and Dec. 16 release date. In the background, a choir can be heard, supported by a booming drum beat — reminiscent of the previous film’s grandiose James Horner score.

It remains unclear what the extent of the Weeknd’s involvement will be in the film or the soundtrack. Reps for the Weeknd and Disney did not immediately respond to Variety‘s request for comment.

The Weeknd was most recently featured on Metro Boomin’s newest record, which also featured performances by A$AP Rocky, Travis Scott, Future and the late Takeoff. Earlier this year, he released “Dawn FM,” which followed 2020’s chart-topping “After Hours.”

“Avatar: The Way of Water” is poised to open to at least $150 million domestically when it debuts in theaters next week. Early tracking indicates that the opening weekend figure could ascend further, reaching $175 million or more.

“The Way of Water” has been in the works for years, with Cameron blowing past several deadlines and release dates with his drive to push technology and cinematic gadgetry to the limits. The first “Avatar” currently stands as the highest-grossing film in history at the global box office ($2.74 billion in ticket sales), unadjusted for inflation.

Behind the scenes, reports have claimed that the production budget alone for the film has reached $250 million. According to Cameron’s estimates, “you have to be the third or fourth highest-grossing film in history. That’s your threshold. That’s your break even.”