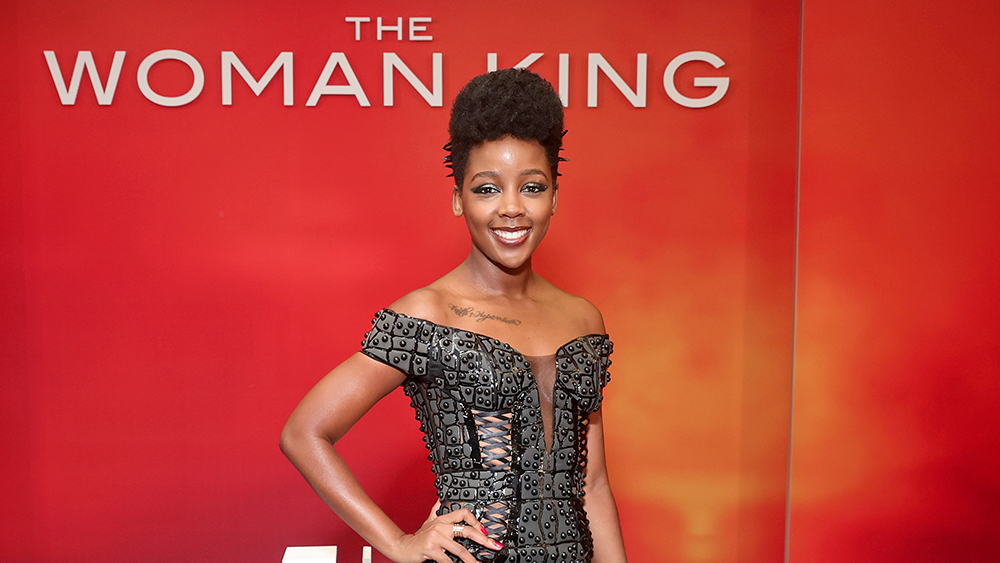 Though nothing’s official yet, “The Woman King” star Thuso Mbedu isn’t ruling out a potential sequel for the Sony film, which premiered on Sept. 16.

Though Mbedu said director Gina Prince-Bythewood has made it known she doesn’t “believe” in sequels, her co-star John Boyega had an idea that may be too good to pass up.

“I texted Gina the other day about it,” Mbedu told Variety at the Tribeca and Chanel Women’s Filmmaker Program cocktail celebration on Thursday night. “Gina said she doesn’t believe in sequels, but John had a nice idea for the sequel… I told it to Gina and she was like, ‘Ah, actually that could work,’ and then started bouncing ideas and I’m like, ‘Gina, go to sleep!’ And she was like, ‘No my mind is ticking already.’ So, we don’t know. Only Sony will tell us.”

Boyega plays King Ghezo in the historical epic, which focuses on a group of all-female warriors who protected the West African kingdom of Dahomey in the 1820s. According to Mbedo, Boyega thinks there’s a more sinister side to explore within his character — the real version of which was a proponent of the slave trade.

“John’s idea is amazing … Basically, to go back to the history of the Dahomey — where he isn’t really a favorable king in real history. He would want us to touch on that in the second one,” she said. “What if we see him as more of a villain? That type of situation. And I was like, ‘That’s nice!’ It would be cool to see him in a different light.”

However, Mbedu said star Viola Davis may need some convincing to suit up in her battle armor again.

“Viola keeps saying, ‘If there’s a sequel, I’m gonna die in the first five minutes,’” Mbedu said with a laugh. “She’s like, ‘Thuso, I’m going to be toothless and on my deathbed.’”