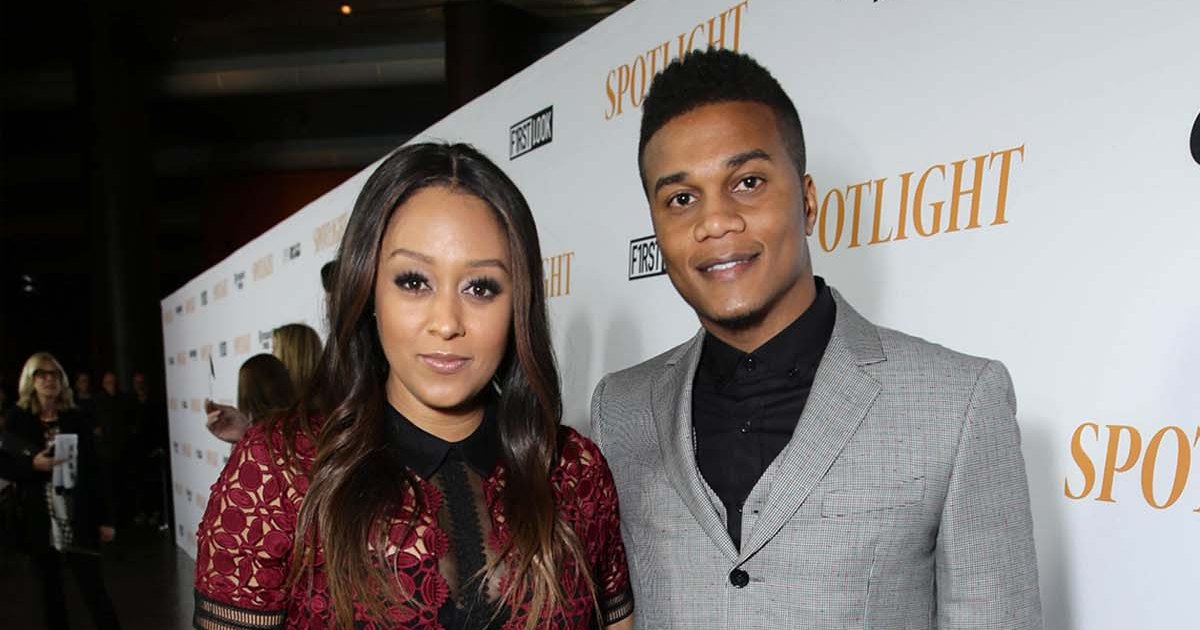 A true Hollywood love story? Tia Mowry and Cory Hardrict’s meet-cute was straight out of a movie — but their romance fizzled out by fall 2022.

One year after the Sister, Sister alum wrapped her hit TV series in 1999, she was swept off her feet by Hardrict while filming a horror movie. The twosome said “I do” in 2006 and went on to welcome two children, son Cree and daughter Cairo. The Family Reunion actress pointed to the pair’s firstborn son, Cree, as the inspiration for their decision to renew their vows in 2013.

“Cree was my motivation and inspiration to renew our vows,” Mowry exclusively told Us Weekly in April 2013 after celebrating five years of marriage. “Cory and I have been together for 13 years and married for five. .. However, we now have this new miracle in our lives and I wanted to celebrate our love, and what our love together created — Cree!”

“16yrs later my wife still looks at me this way,” he wrote via Instagram in February 2016, sharing a black-and-white photo of the pair starring into each other’s eyes. “We met when I didn’t have a Car, Sleeping on the floor in a Studio apartment with no furniture.”

The All American: Homecoming star revealed he was “just a young man from Chicago pursuing a dream,” but Mowry “saw my heart and believed in me when others doubted.” He concluded: “I would give my life for you @tiamowry.”

The couple, who costarred on the reality series Tia Mowry at Home, appeared to be on good terms in April 2022 as they toasted to 14 years of marriage.

“I’ve loved you for 22 years and I’ll love you for a million more,” the former Food Network Star Kids mentor wrote via social media of her then-husband. “Happy 14th Wedding Anniversary! I love you Mr. Hardrict

Three months later, the twosome flew to Europe for the ultimate family vacation. Their happiness, however, didn’t last long once they touched back down in the states.

Mowry announced in October 2022 that the longtime couple had called it quits.

“I have always been honest with my fans, and today is no different. I wanted to share that Cory and I have decided to go our separate ways,” the Quick Fix Kitchen author wrote in an Instagram statement. “These decisions are never easy, and not without sadness. We will maintain a friendship as we co-parent our beautiful children. I am grateful for all the happy times we had together and want to thank my friends, family and fans for your love and support as we start this new chapter moving forward in our lives.”

Scroll down to relive Mowry and Hardrict’s ups and downs over the years: