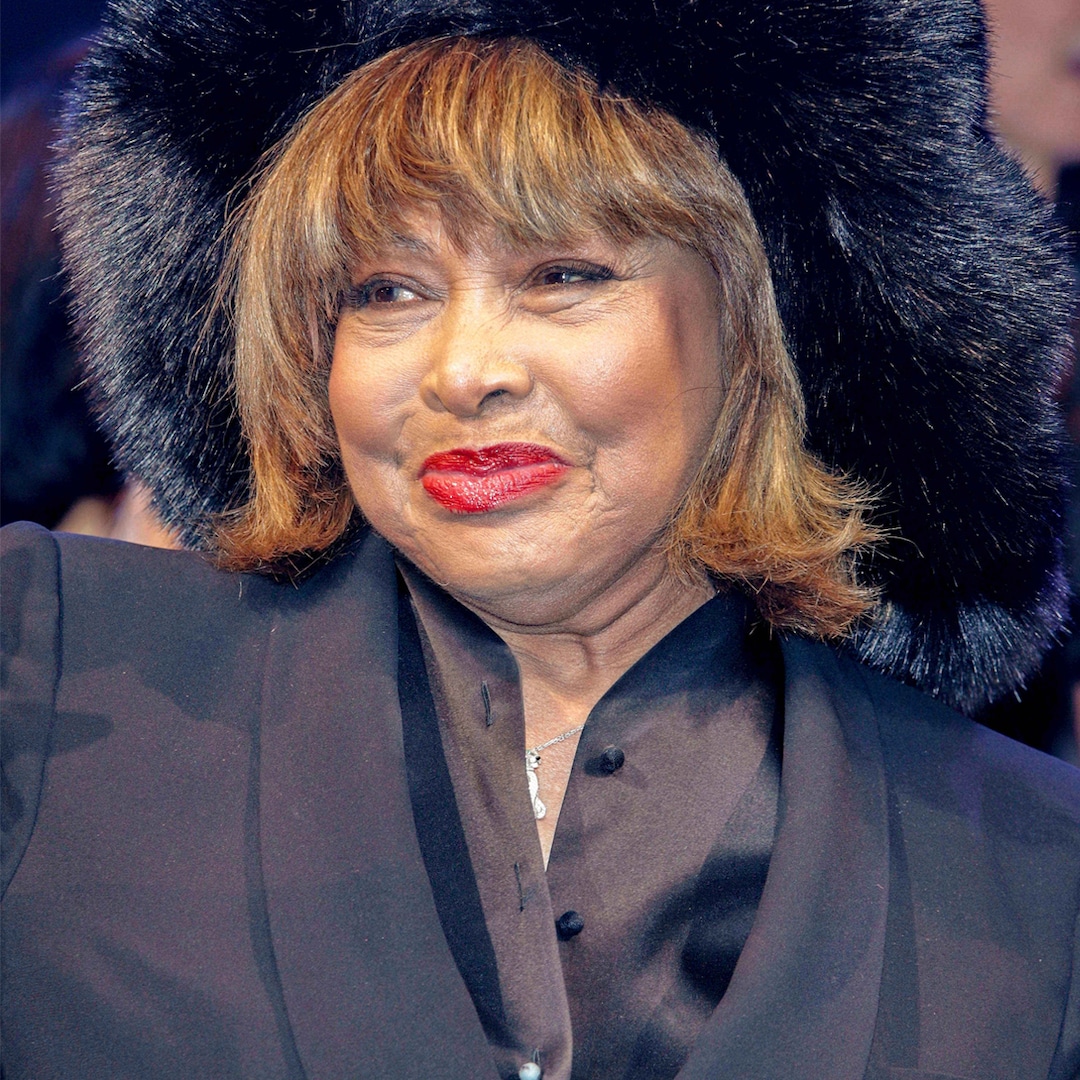 “Ronnie, you left the world far too early,” the singer captioned alongside a black and white photo of herself with her eyes closed on Instagram. “In sorrow I close my eyes and think of you, my beloved son.”

Friends and followers were quick to offer their condolences with Holly Peete writing “So deeply sorry” and singer Margo Price commenting, “Sending love to you and your entire family.”

And while Ronnie’s parents were famous musicians, he chose the life of an actor, appearing in the 1993 film What’s Love Got to Do With It, which was based on the tumultuous and often violent relationship his mother had with with his father.

“I did the best to the end this time I was no[t] able to save you,” she wrote alongside a series of photos of Ronnie and his family. “Love you for… 17 years this is very very very bad and I am very mad.”

“This is a tragedy u with your brother Craig and your father Ike Turner and Aline,” she continued. “Rest in paradise… So unfair.”

For Tina, the loss comes four years after her and Raymond Hill‘s son Craig died by suicide.

“I don’t necessarily want to be a ‘strong’ person,’” the superstar, who now lives in Switzerland with husband Erwin Bach, previously told The New York Times. “I had a terrible life. I just kept going. You just keep going, and you hope that something will come.”