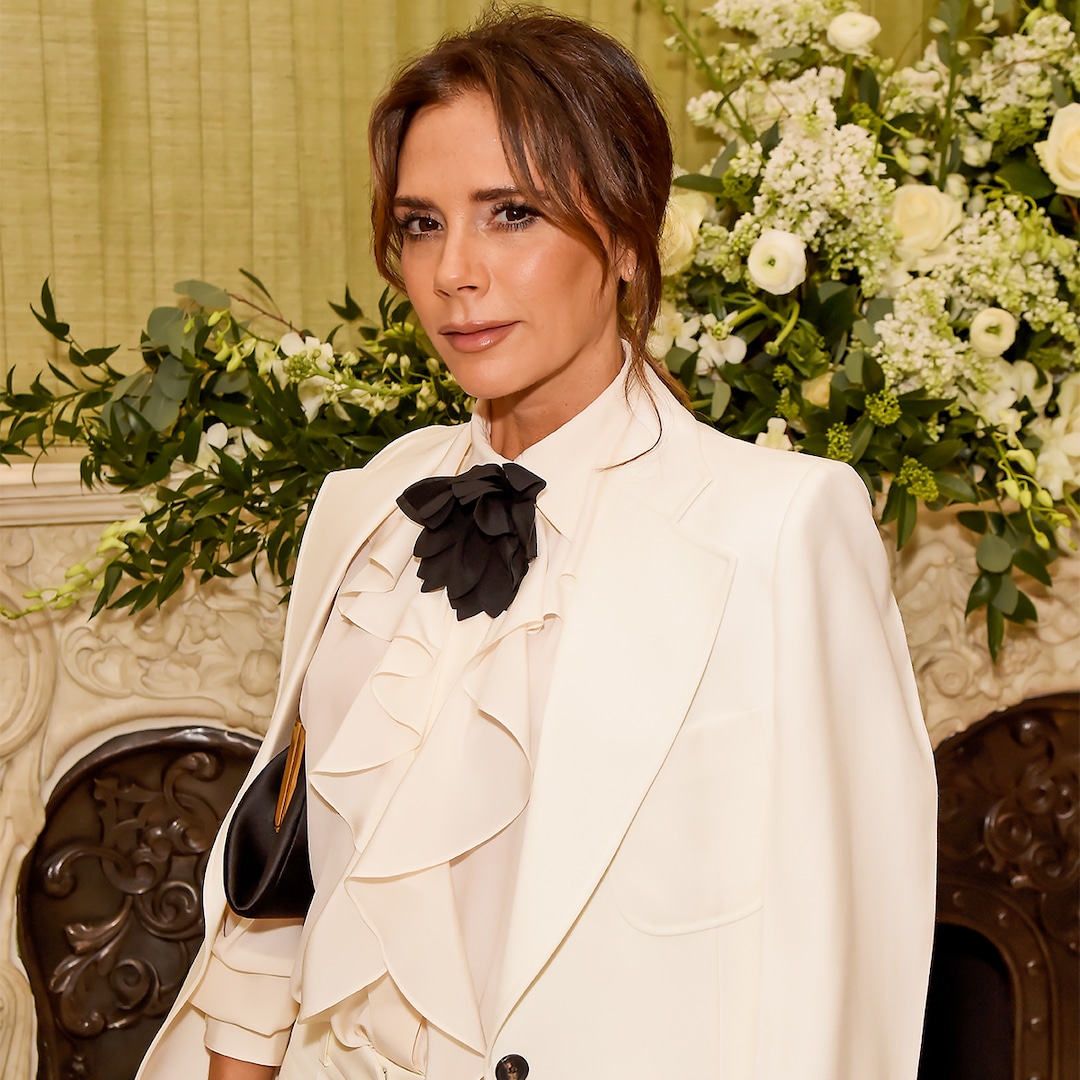 Stop right now, Victoria Beckham is clearing up the rumors she’s had a nose job.

The Spice Girls alum recently set the record straight over claims she’s had a nose job, telling friend Charlotte Tilbury that the rumor stems from her go-to beauty trick.

“People have also said that I’ve had a nose job,” Victoria said in the celebrity makeup artist’s “Beauty Gifting Secrets” video, according to Entertainment Tonight. “Never had a nose job, always had a nose like this.”

“It is the nose trick and that is where I love my Bronzing Brick,” she continued while showing off her beloved product Brick from her Victoria Beckham Beauty line. “Each compact has two different tones so you can use it to contour as well as to bronze.”

Charlotte echoed Victoria’s sentiments sharing that she too has faced followers questioning if she’s had work done on her nose throughout the years.

“No, but it’s true,” the 49-year-old explained. “People come up to me and go, ‘Have you had a nose job?’ I’m like, ‘No, I’ve just done my contour trick and it’s bottling all those secrets and tips and tricks that we’ve done on the red carpet for years, photoshoots for years, and giving them to all women around the world.’”

However, this product tease isn’t the first time the Victoria has shared some expert beauty tips. Last year she exclusively spoke to E! News about her makeup line, which is a clean, cruelty-free brand, and revealed some product application tips.

“For me, blush is what pulls my whole look together and brings my complexion to life,” the 48-year-old said after the launch of her company’s Cheeky Posh blush. “What shade I choose depends on the look I’m going for—I love the vivid pink shade Rollerskate to brighten my whole complexion—I just use a tiny bit on my cheeks, and a little on my lips, and blend with my fingertips.”

Victoria continued, “When I’m looking for a more neutral look, my latest trick is to layer Playground along my cheekbones and over my lips and blend, and then follow with Major on the center of my cheeks and lips. It gives the most natural dimension.”