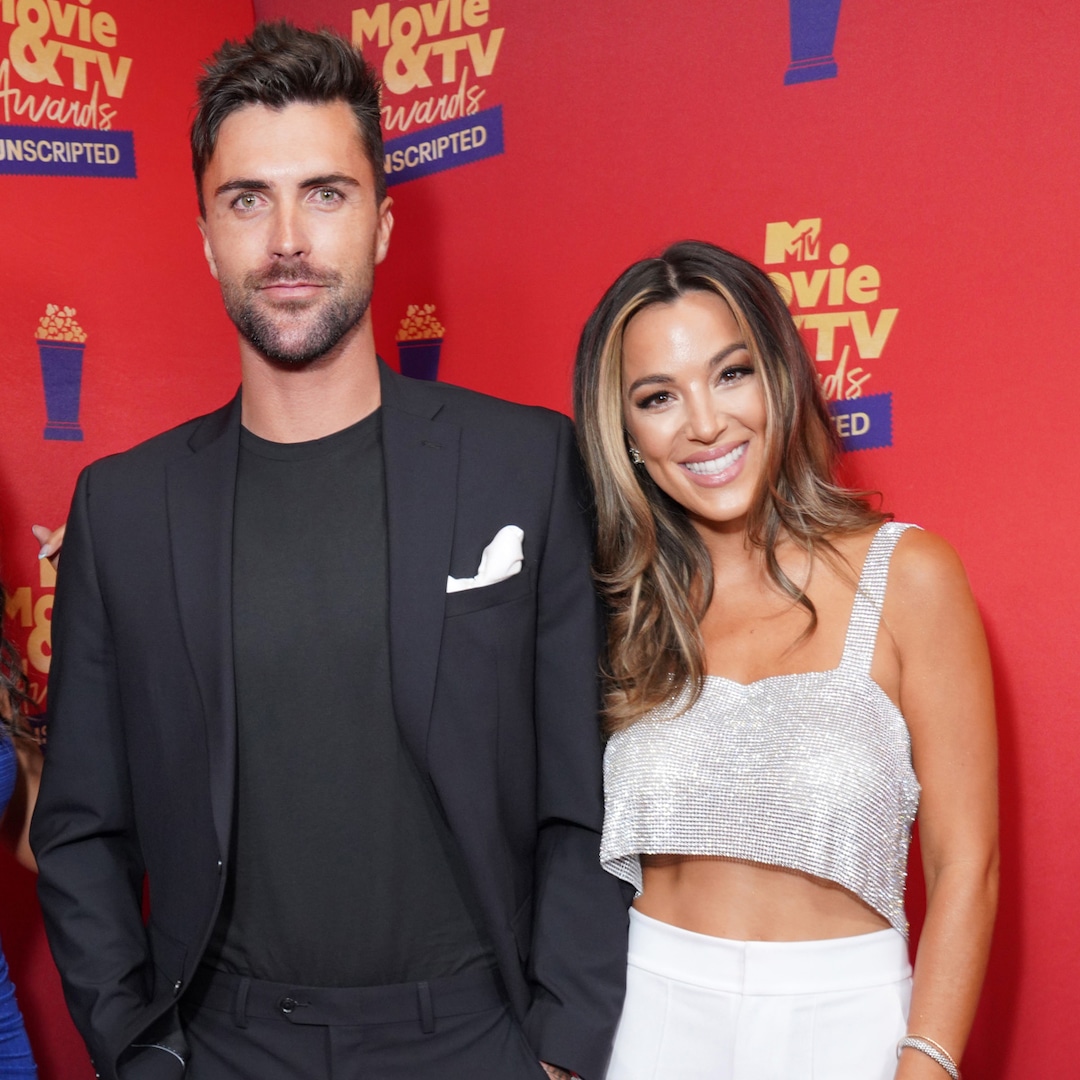 Alex Hall is on the market.

The Selling the OC star is clearing up rumors that she and her newly-single co-star Tyler Stanaland are more than friends, explaining the photos of the pair out to dinner the same day Tyler and his wife Brittany Snow announced their separation in September are more than they appeared.

“I think people really want to hold onto that idea that there’s something there between Tyler and I,” the 33-year-old told People. “I mean, at this point, we’re just friends, so there’s nothing more to it.”

As she explained, the photos of the pair having dinner at SOTA Sushi in Corona Del Mar were actually taken with a group of people, despite the focus of the snaps being on her and Tyler.

“We were literally at our favorite sushi restaurant right by the office and somebody snapped a picture on their iPhone of us,” Alex continued. “And we were out with more than just us. There was definitely all of us friends, but at the end of the day, Tyler was going through a really, really hard time.”

Tyler and the Pitch Perfect star separated more than two years after they tied the knot in an intimate wedding ceremony in Malibu, Calif in 2020.

“After time and consideration, Tyler and I have made the difficult decision to separate,” Brittany wrote on Sept. 14, with Tyler echoing her sentiments in a matching post. “This decision was made with love and mutual respect for one another. We have realized we need to take some time and make sure we are each living our most fulfilling and authentic lives.”

They continued, “We started this journey as best friends and our relationship will continue to be a priority not only for us but for our dog Charlie. We sincerely appreciate your support and ask for privacy as we navigate this new chapter.”

Alex went on to tell the outlet that there was a lot more to Tyler, also 33, and Brittany’s split—some of which the audience didn’t get to see.

“It’s something that had been long coming. His close friends know a little bit more about his personal life than the audience knows,” the realtor explained. “So anybody in their right mind, I mean, who do you call when you’re going through issues? You call your friends.”

And Alex doesn’t see her tight-knit bond with Tyler as having anything to do with his breakup with Brittany.

“I don’t think that mine and Tyler’s friendship had any contribution to his divorce,” she said. “Tyler is a grown man and Brittany is a grown woman. I think that people need to understand there was a life that they had way before Tyler started filming and long before him and I ever became friends.”