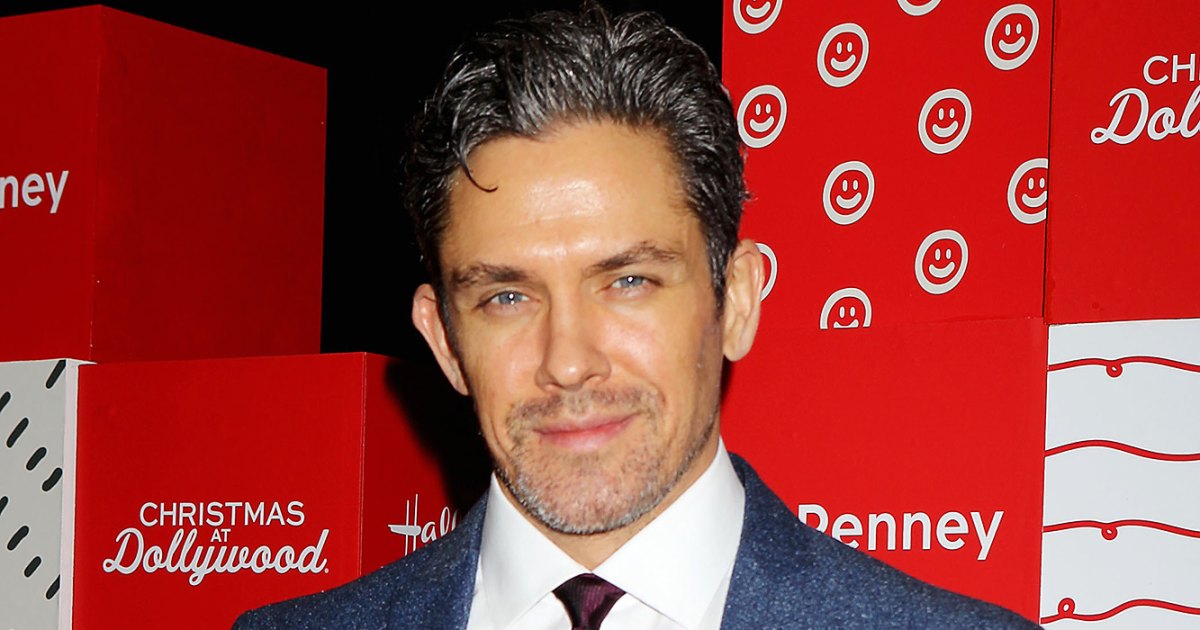 Standing up for his beliefs. Neal Bledsoe made waves with his public statement that he would no longer work with Great American Media due to his support for the LGBTQIA+ community.

“My life wouldn’t be where it is today without the love, support, and guidance of the LGBTQIA+ community. From my mentors in college, to the myriad of agents and managers, writers and directors, teachers and colleagues, and, of course, my dear friends and family, who have all touched my life, I owe them a great debt,” the 41-year-old actor said in a lengthy statement to Variety on Monday, December 5. “As someone who struggled as a young man with our society’s extremely narrow definition of masculinity, it was their community that provided me with refuge and a guiding light when my life felt lost. And now, if I cannot stand up for that community in their time of need, my debt to them means nothing. So, I want to be very clear: my support for the LGBTQIA+ community is unconditional – nothing is worth my silence or their ability to live and love freely in a world that we are lucky enough to share with them.”

Bledsoe is one of many stars who seemingly left Hallmark Channel for Great American Family. He made two films for the network in 2022, The Winter Palace and Christmas at the Drive-In, the latter of which he scarcely promoted. The Toronto-born actor acknowledged that he was “unusually silent” amid the film’s November 25 release.

“I cannot continue with business as usual. I cannot take comfort from, nor will I give refuge to, those who excuse exclusion and promote division in any way, shape, or form,” he explained in his statement. “Everyone is entitled to their beliefs, and these are mine: the recent comments made by leadership at Great American Family are hurtful, wrong, and reflect an ideology that prioritizes judgment over love. I was raised as a Christian, and believe in the essential message of love and forgiveness. That said, I could never forgive myself for continuing my relationship with a network that actively chooses to exclude the LGBTQIA+ community.”

His step back is seemingly in response to Candace Cameron Bure‘s controversial comments about Great American Media focusing on “traditional” marriage.

In the same interview, Great American Media CEO Bill Abbott added: “It’s certainly the year 2022, so we’re aware of the trends. There’s no whiteboard that says, ‘Yes, this’ or ‘No, we’ll never go here.’”

Bure, for her part, defended herself in a statement on November 16. “All of you who know me, know beyond question that I have great love and affection for all people,” the former View cohost, 46, wrote at the time. “It absolutely breaks my heart that anyone would ever think I intentionally would want to offend and hurt anyone. It saddens me that the media is often seeking to divide us, even around a subject as comforting and merry as Christmas movies. But, given the toxic climate in our culture right now, I shouldn’t be surprised. We need Christmas more than ever.”

Bledsoe did not call out either Abbott or Bure by name, but he particularly took issue with the former’s use of the word “trend” when speaking about the gay community.

“To describe that love and the full human representation of the LGBTQIA+ community as a ‘trend’ is also both troubling and confusing,” Bledsoe added. “When institutions such as the Mormon Church support marriage equality, and join the vast majority of Americans who already believe in the fundamental right to love who and how we please – and when that right is about to be codified into the law of the land – one has to ask not what are the trends, but whether any organization that stands against such love would be trending toward the dustbin of history? … It galls me to think that some among us are still finding ways to justify a crueler world under the cloak of faith, tradition, or, even worse, audience share.”

Scroll down to learn more about Bledsoe: