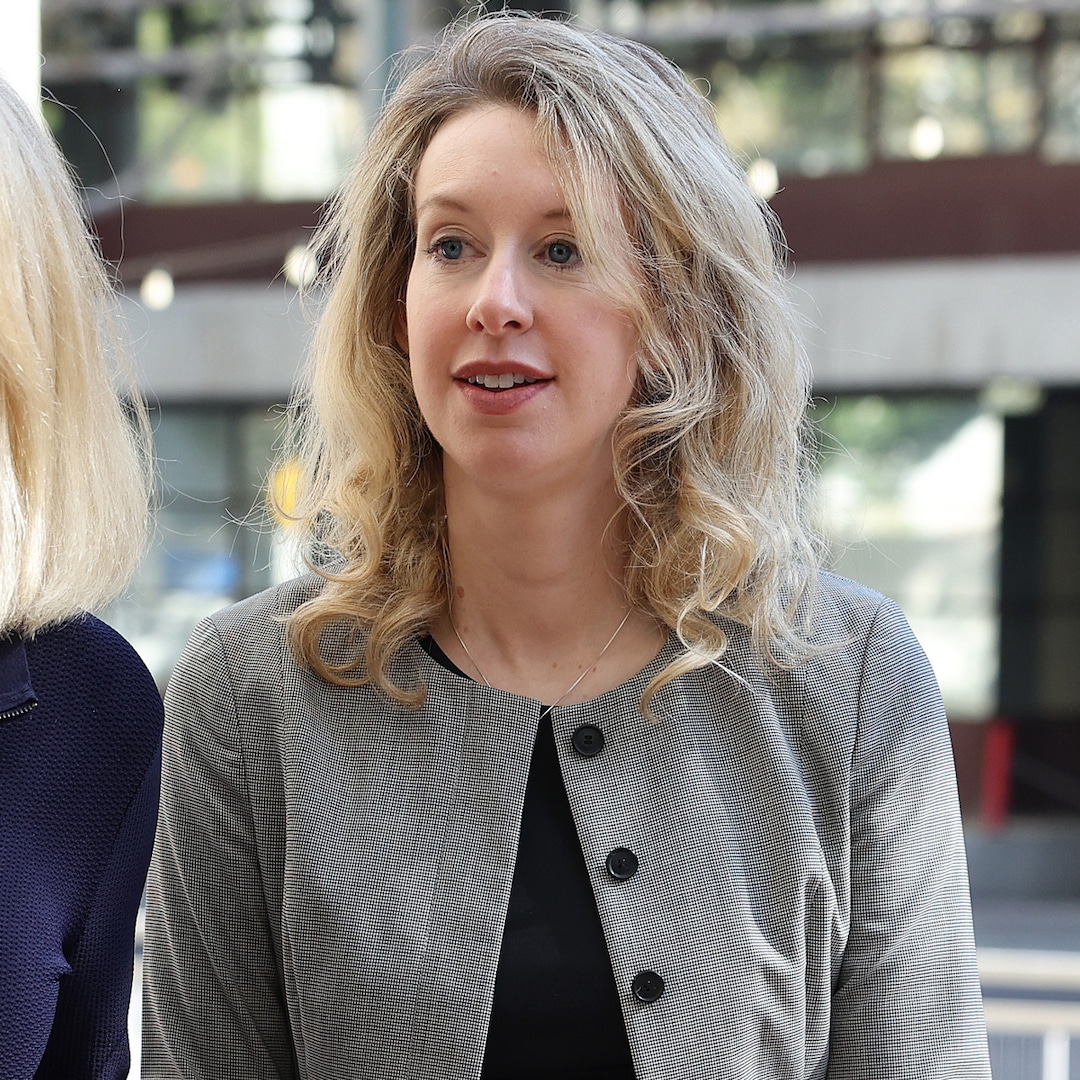 Elizabeth Holmes‘ sentencing has been delayed over alleged misconduct on behalf of federal prosecutors.

U.S. District Judge Edward Davila postponed the Theranos CEO’s sentencing, according to court documents obtained by E! News. The hearing was originally scheduled for Oct. 17, but is delayed after a star witness reportedly visited Holmes’ home over the summer to express regret about his testimony. Per CNN, former Theranos lab director Adam Rosendorff spoke to Holmes’ partner Billy Evans, who told Holmes’ legal team about the conversation over email.

According to CNN, Evans wrote in his email that Rosendorff “said when he was called as a witness he tried to answer the questions honestly but that the prosecutors tried to make everybody look bad” and that Rosendorff “felt like he had done something wrong.”

Rosendorff’s statement led to Holmes’ legal team filing a request on Sept. 6 for a new trial. Federal prosecutors subsequently filed a statement by Rosendorff where he said he stands by his trial testimony.

photos
After the Downfall: What Elizabeth Holmes and the Theranos Team Are Up to Now

According to NBC News, Davila found Rosendorff’s accusations of misconduct “limited but serious” and scheduled a hearing on Oct. 17 to question Rosendorff.

“The allegation is the possibility that the government may have engaged in misconduct,” Davila said, according to the outlet. “The court takes that seriously.”

Davila did not specify a new date for Holmes’ sentencing but noted it could be as late as January 2023. Holmes is awaiting sentence after being found guilty of one count of conspiracy to commit wire fraud and three counts of wire fraud in January. Each count includes a maximum prison sentence of up to 20 years, though it is possible Holmes could serve the sentences simultaneously.

Holmes, who dropped out of Stanford in 2004 to start Theranos, became a visionary figure in the tech industry because of the start-up, which advertised blood testing through an easy finger prick method. Her high-profile investors—including venture capitalist Tim Draper, Rupert Murdoch and former Secretary of State George Shultz—backed her company. However, following a 2015 Wall Street Journal report that the technology was faulty and couldn’t perform as promised, Theranos was accused of raising nearly $1 billion by deceiving investors.

In addition to Holmes, Sunny Balwani, her former romantic partner and former president and chief operating officer of Theranos, was convicted in July of all 12 fraud charges brought against him, per NBC News.

After Holmes’ conviction in January, U.S. Attorney Stephanie Hinds said the guilty verdict will hold Holmes accountable for her culpability in the “large scale investor fraud.”

“She must now face sentencing for her crimes,” Hinds said in a statement after the trial in January. “I thank the jurors for their thoughtful and determined service that ensured verdicts could be reached.”

The Theranos scandal and ensuing trials have inspired several on-screen adaptions, including Hulu series The Dropout, which recounts Holmes’ rise to fame in the bio-tech sphere and her legal troubles. Amanda Seyfried won an Emmy for Outstanding Lead Actress in a Limited or Anthology Series for her portrayal of Holmes in the series.