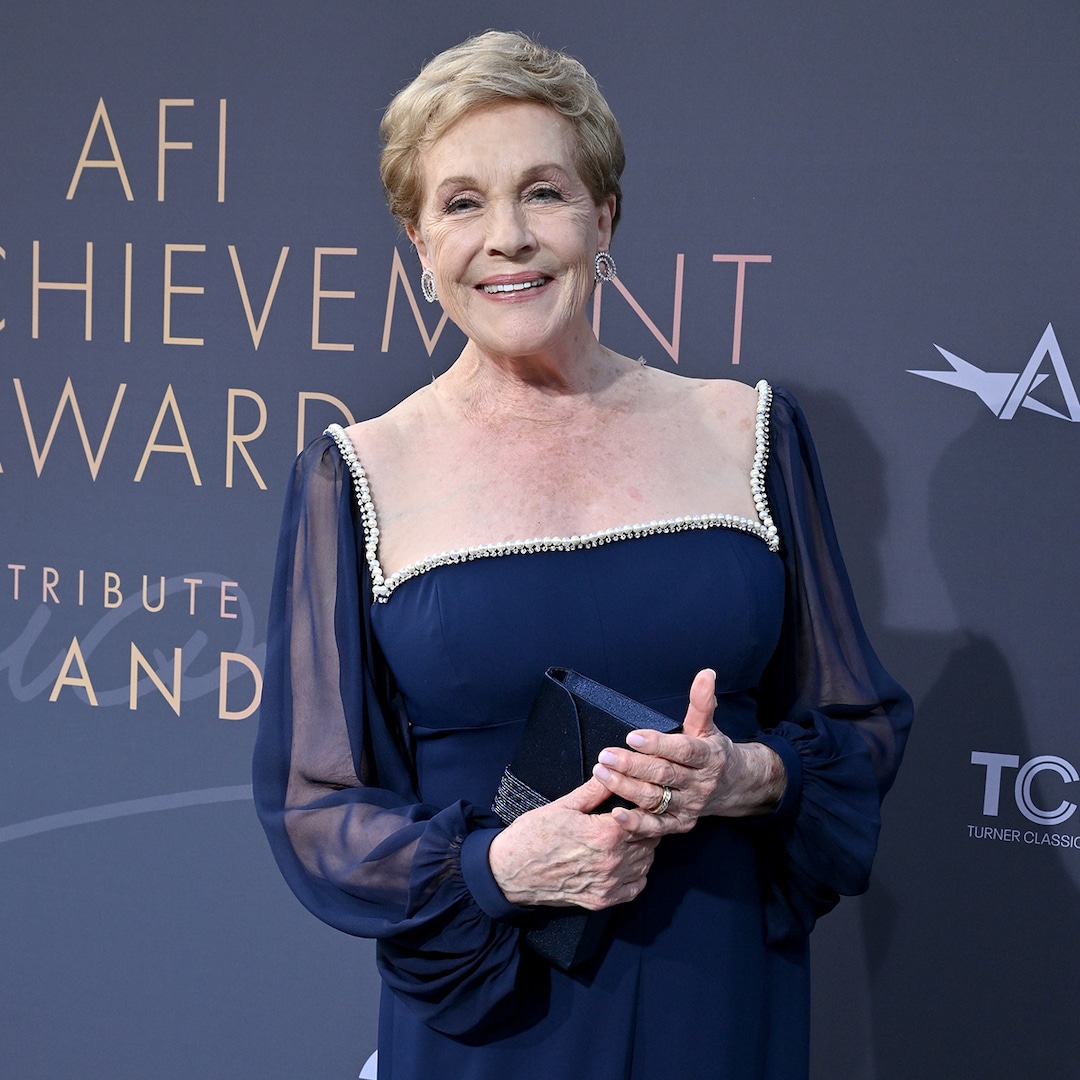 After E! News confirmed last month that a third installment of the Princess Diaries is in the works, Julie Andrews has shared whether fans can expect to see her character—the grandmother of Anne Hathaway‘s Mia Thermopolis—return for more.

“Yeah it’s probably not going to possible at this point,” the 87-year old revealed on Access Hollywood on Dec. 6. “It’s how many years later and I’m that much older and Anne, the princess, now the queen, is so much older and I am not sure if it would float or run.”

But while an on-screen reunion between Queen Clarisse and Queen Mia may not be in the cards, Julie did tease a future role alongside Anne.

“We’ll do something together,” she continued. “She’s a great friend.”

The third Princess Diaries movie—a follow up to the 2001 film during which Anne’s Mia discovered she was a princess and its 2004 sequel where, with Aadrita Mukerji set to write the script, according to  The Hollywood Reporter. The outlet also noted in November that the film would be a continuation of Mia’s royal journey. (The 2001 film, based on the Meg Cabot novels, featured Anne’s teenage protagonist discovering she’s a princess, with its 2004 follow-up seeing her assume the throne after her grandmother steps down.

Advertisement
photos
The Princess Diaries Cast: Where Are They Now?

For her part, Anne has already expressed her interest in returning to Genovia.

“I want to do it,” The Devil Wears Prada star said on a 2019 episode of Watch What Happens Live. “We all really want it to happen. We don’t want to do it unless it’s perfect, because we love it just as much as you guys love it. It’s as important to us as it is to you and we don’t want to deliver anything until it’s ready. But we’re working on it.”

And since then, she’s made it clear the film is still near and dear to her heart. On the 20th anniversary of the first film in 2021, Anne paid tribute to the film that launched her career.

“Miracles happen,” she wrote on Instagram along with a series of photos from the film. “Happy 20th Birthday to #theprincessdiaries, AKA the film that launched a thousand sleep overs.”