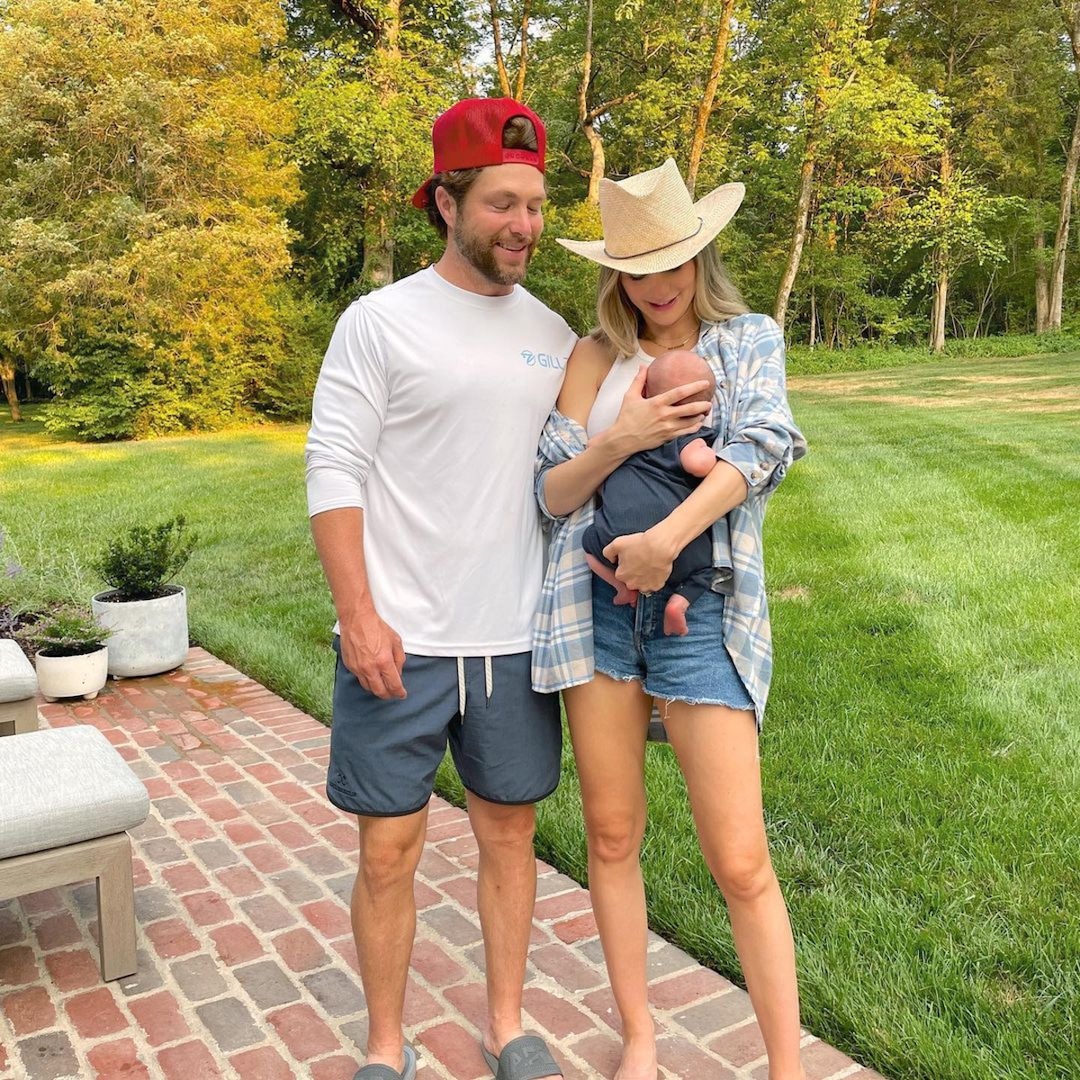 Watch: Clayton Echard Reveals He Found Love on the “Bachelor”

First came the hot tubs and helicopter rides, then, for a select few members of Bachelor Nation, came marriage. Now comes the future cast of Bachelor in Paradise season 32?

With Ashley Iaconetti and Jared Haibon mere weeks away from trumpeting the arrival of son Dawson (as in Titanic‘s Jack, not the Creek‘s Leary), we’re officially in the middle of a Bachelor baby boom as franchise favorites like Astrid Loch and Kevin Wendt and Raven Gates and Adam Gottschalk join the first-timer’s club and others like J.J. Lane prepare to add to their brood. (Hey, what else were they supposed to do in the middle of these unprecedented times?)

And as they embark on the amazing journey that is parenthood, they’re gifting our newsfeeds with adorable snaps of their future reality stars. (Okay, they haven’t all said they’d give their blessings to their sons or daughters doling out the roses on ABC’s long-running series, but Iaconetti is certainly on board. “Of course!” she told E! News. “Both of us had really positive experiences so of course we say yes.”)

So can we steal you for a second to cheers to this, the most dramatic step they’ll all take as a couple? We promise you’ll fall hard for every last Bachelor babe from August Wendt to Senna and Lux Luyendyk.