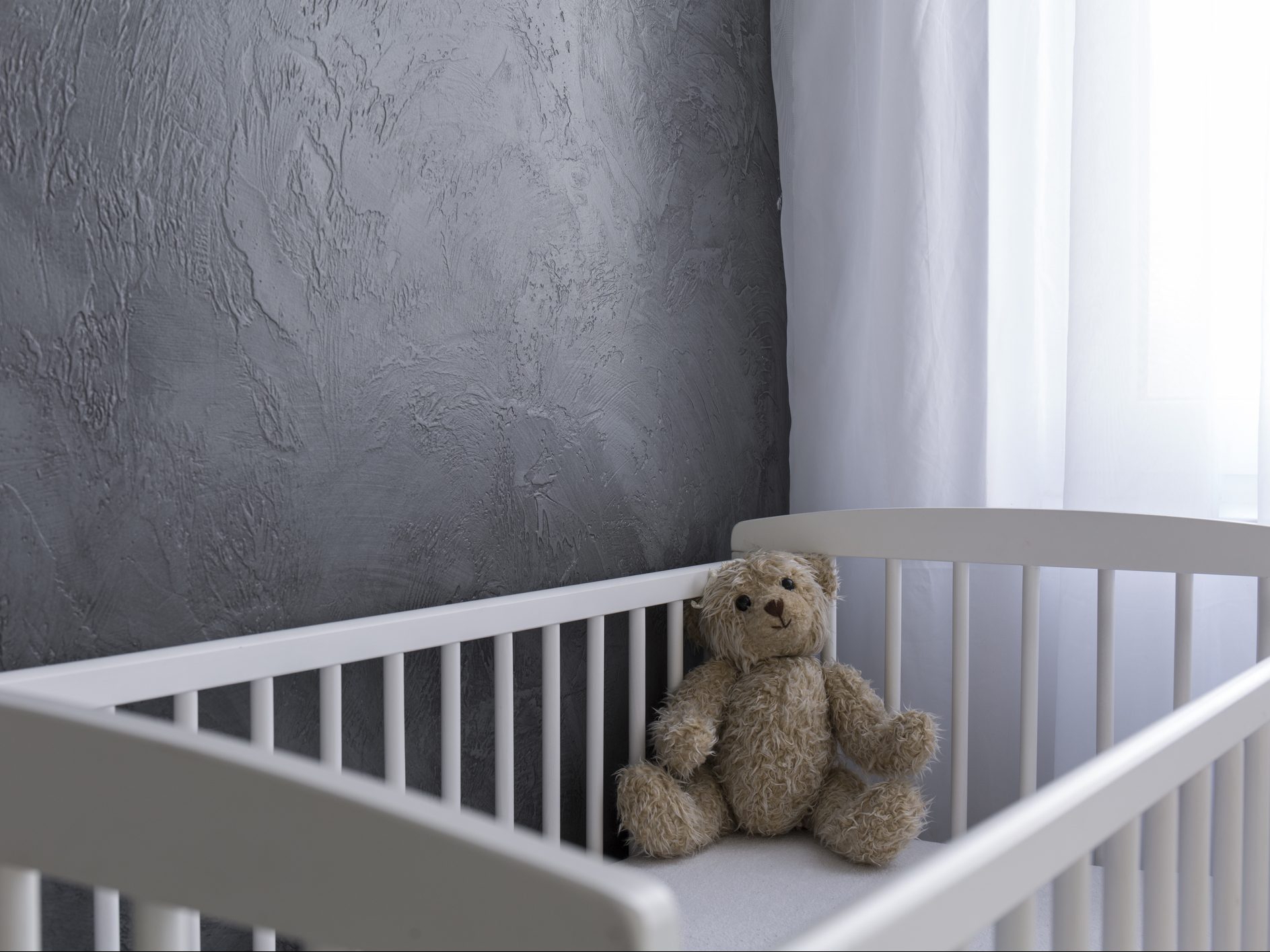 A woman in Japan put her child up for adoption and is suing her sperm donor after discovering he lied about his ethnicity and education.

The thirtysomething woman, who lives in Tokyo with her husband and firstborn, wanted a second child but decided to find a donor on social media after learning her husband carried a hereditary disease.

The donor she chose seemed perfect: Japanese, successful, and a graduate from Kyoto University. They had sex 10 times before she got pregnant in June 2019, according to a Japanese newspaper .

The woman later discovered the donor had lied, and was actually a married Chinese man who did not attend the prestigious university.

The woman decided to put the baby up for adoption as it was already too late to abort the pregnancy. She is now suing the donor for 330 million yen ($3.6 million) for fraud, citing “emotional distress” caused by his lies.

Sperm donations in Japan are largely unregulated, according to a Vice News investigation .

The country has only one commercial sperm bank and is limited to straight married couples with just 12 hospitals that conduct the fertility treatment for those who are even eligible.

Hence, why the woman turned to social media and went through the underground process.

Mizuho Sasaki, a child welfare worker, called the woman “shallow,” telling Vice that it’s “unacceptable to treat the child like an object.”

However, she did add that “it’s better to leave the kid with someone who can be a good foster parent.”