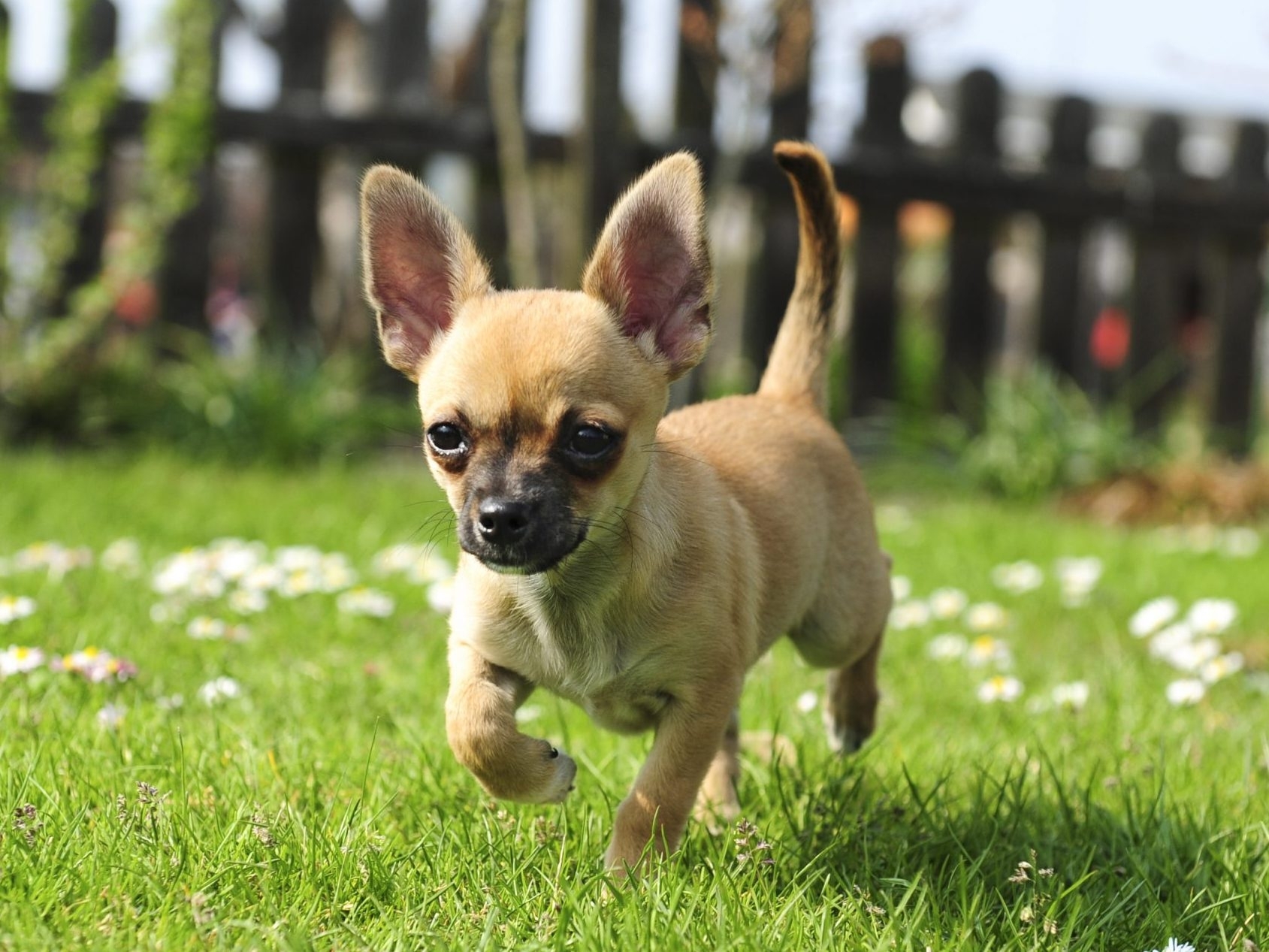 Ticks, worms and gastrointestinal infections: There are many reasons not to let your pets sleep on your bed.

A U.K. woman was hospitalized for three days after the family dog had an attack of diarrhea while sleeping next to her and some of the feces got in her mouth.

The Daily Mail reports that Amanda Gommo’s chihuahua defecated on her face as she slept — with her mouth open.

After it happened, the 51-year-old Bristol woman said she was violently sick and vomited for hours afterward.

The dog, meanwhile, was treated by a vet for a “nasty stomach bug.”

Within three days Gommo began showing the same symptoms of a gastrointestinal infection that the dog had shown and wound up being rushed to hospital. She was incapacitated by violent stomach and muscle cramps.

Doctors diagnosed her with a gastrointestinal infection courtesy of the chihuahua’s feces that got into her mouth days earlier.

She was kept under observation for three days while being rehydrated.

Gommo, who also has Crohn’s disease, could not eat anything for days. She told the Daily Mail her entire body was cramping with the infection and she was so dehydrated from vomiting and diarrhea that her kidneys were adversely affected.

“My discharge note said that I’d suffered a gastrointestinal infection caused by a dog defecating in my mouth — something doctors had never witnessed before.”

She said she has forgiven the dog but will “be more mindful of what position we sleep in in the future.”