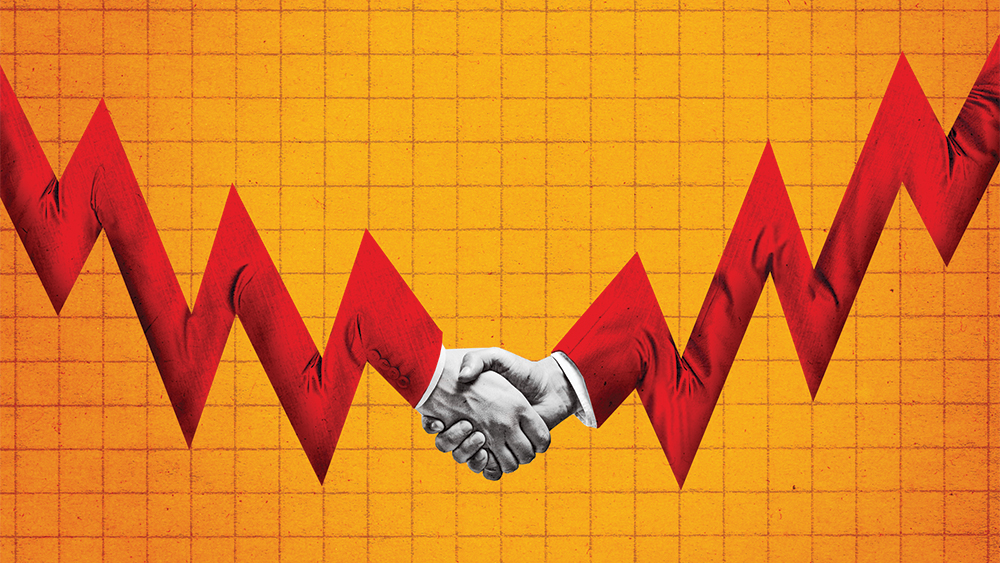 The regulatory approval comes with conditions and is not the finishing line for the deal which was first made public in September last year.

At the end of August, the CCI gave a preliminary assessment of the $10 billion deal, saying that it could potentially hurt competition by having “unparalleled bargaining power.”

The CCI was reported to have been particularly concerned by channel pricing power and the merged entity’s dominance in the Hindi-language advertising market.

Since then, it has been reported that in order to get the deal across the line the companies have offered a range of voluntary concessions. Indian media has reported that these could include the sale or closure of a general entertainment channel. Other sources suggest disposals of smaller assets less central to the deal are more likely.

Despite running to 21 pages, Tuesday’s CCI ruling does not fully clarify the conditions the competition regulator is imposing. The companies have not provided much detail either.

“We are delighted to receive CCI approvals to merge ZEEL into SPN. We will now await remaining regulatory approvals to finally launch the new merged company. The merged company will create extraordinary value for Indian consumers and eventually lead the consumer transition from traditional pay TV into the digital future,” said Sony Pictures Networks India in a media statement.

While the merged company will certainly be large, it faces growing competition from Reliance Industries which operates the Viacom 18 cluster of broadcasters and has recently launched 5G broadband internet across the country. Better internet connections also play in favor of streaming video operators, already a growing force in India, as they increase the number of video-enabled households and enhance the OTT platforms’ ability to personalize and innovate further away from linear TV.

The Zee-Sony merger received approval from the Bombay Stock Exchange and the National Stock Exchange in July, and now has the key CCI approval, but other regulators remain to have their say.