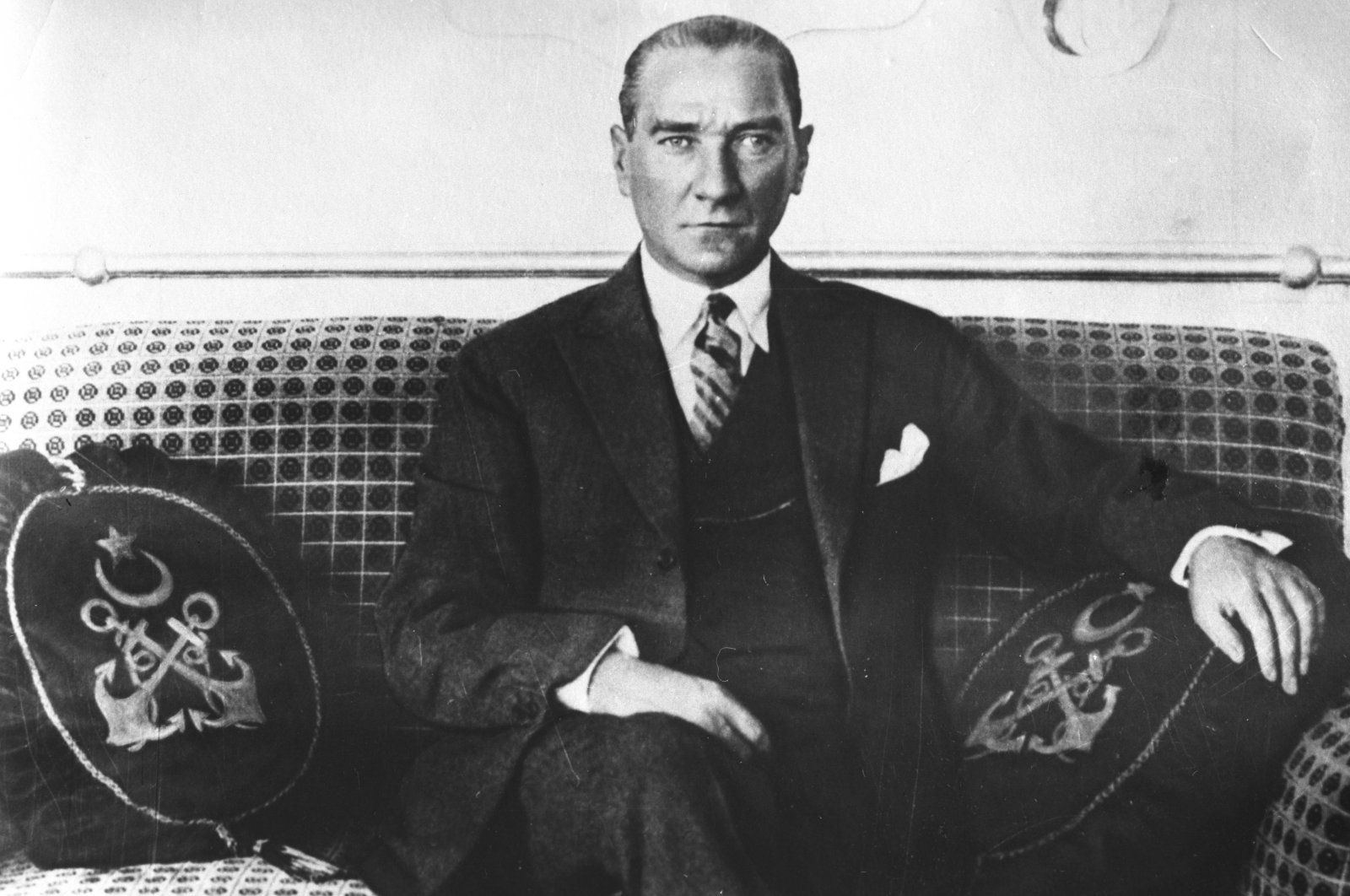 A somber mood is in the air in Türkiye as it marks the 84th anniversary of Mustafa Kemal Atatürk’s death. The beloved founder of the Republic of Türkiye will be remembered across the country with ceremonies and people paying their respects to the great leader at 9:05 a.m., his time of death, by observing a minute of silence.

Ceremonies started earlier in some cities, like Izmir, where a remembrance program organized by the municipality was scheduled to start at 9:05 p.m. on Wednesday evening and continue until 9:05 a.m. on Thursday.

Regardless, the culmination of the ceremonies will be in Anıtkabir, the spectacular mausoleum of the country’s first president in the capital Ankara. Thousands are expected to visit the location on Thursday. In Istanbul, Dolmabahçe Palace where Atatürk spent his final hours, will draw crowds of mourners lining up to pay their respects around his deathbed. Room 71 in Dolmabahçe was repaired and restored ahead of the anniversary.

Along with the usual remembrance ceremonies, a new online exhibition will be launched by the National Library. The exhibition will showcase old photos showing the funeral procession for Atatürk, which were restored over two years at the restoration laboratory of the library by experts from the Ministry of Culture and Tourism. In the capital Ankara, the Atatürk Remembrance Run will be held with the participation of the youth, as a tribute to the leader who is known for his staunch support for the development of Turkish sport.

Though he suffered from cirrhosis for some time, Atatürk’s death at the age of 57 shocked the nation, which successfully recovered from the fallout of the collapse of the Ottoman Empire and the subsequent invasion of Türkiye, under the leadership of the charismatic leader. He crammed countless accomplishments in his short life, from a stellar military career that prolonged the life of a dying empire to a revolutionary struggle for independence and the foundation of the republic, an entirely new system for Türkiye. Today, he is viewed as a military and political genius among his compatriots.

Atatürk dodged death on the battlefields during his career as an Ottoman officer and also escaped a planned assassination attempt in 1926. Yet, the disease confined him to bed for days before his death on Nov. 10, 1938. His body was transported to the capital Ankara on Nov. 19 and placed into a temporary grave, before the construction of Anıtkabir. The body was transferred to the mausoleum on Nov. 10, 1953.