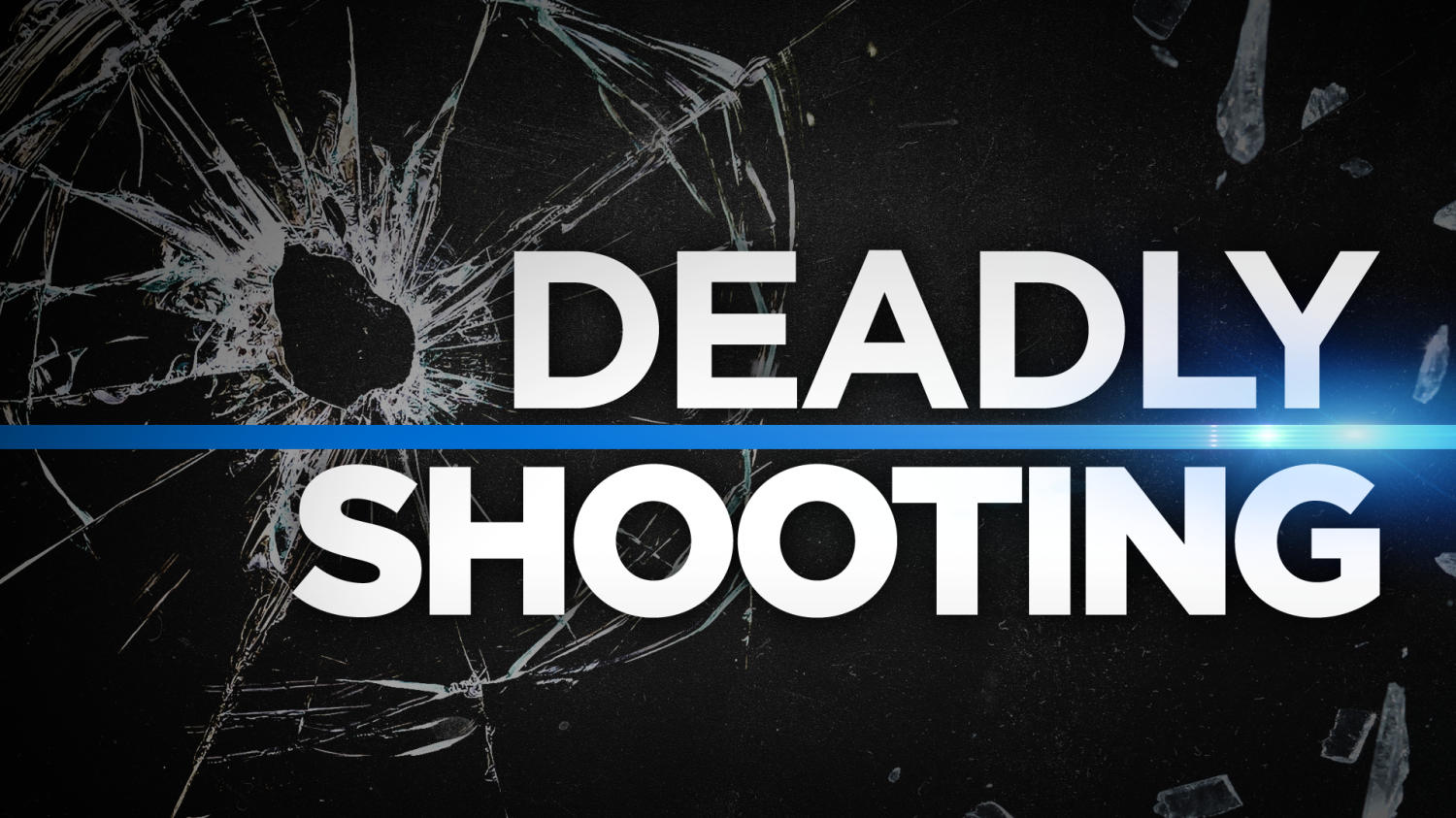 NEW YORK (CBSNewYork) — One man was killed and two others were hurt in a shooting in Brooklyn.

Police say shots were fired around 6:30 p.m. Thursday near 80th Street and Flatlands Avenue in Canarsie.

Twenty-eight-year-old Aaron Vincent was shot in the throat and died at a local hospital.

The other two victims, men in their 30s, are expected to survive.

Police believe the victims were targeted.

World Cup 2022: A comment on the DFB-Aus from Oliver Bierhoff! Samer coming?