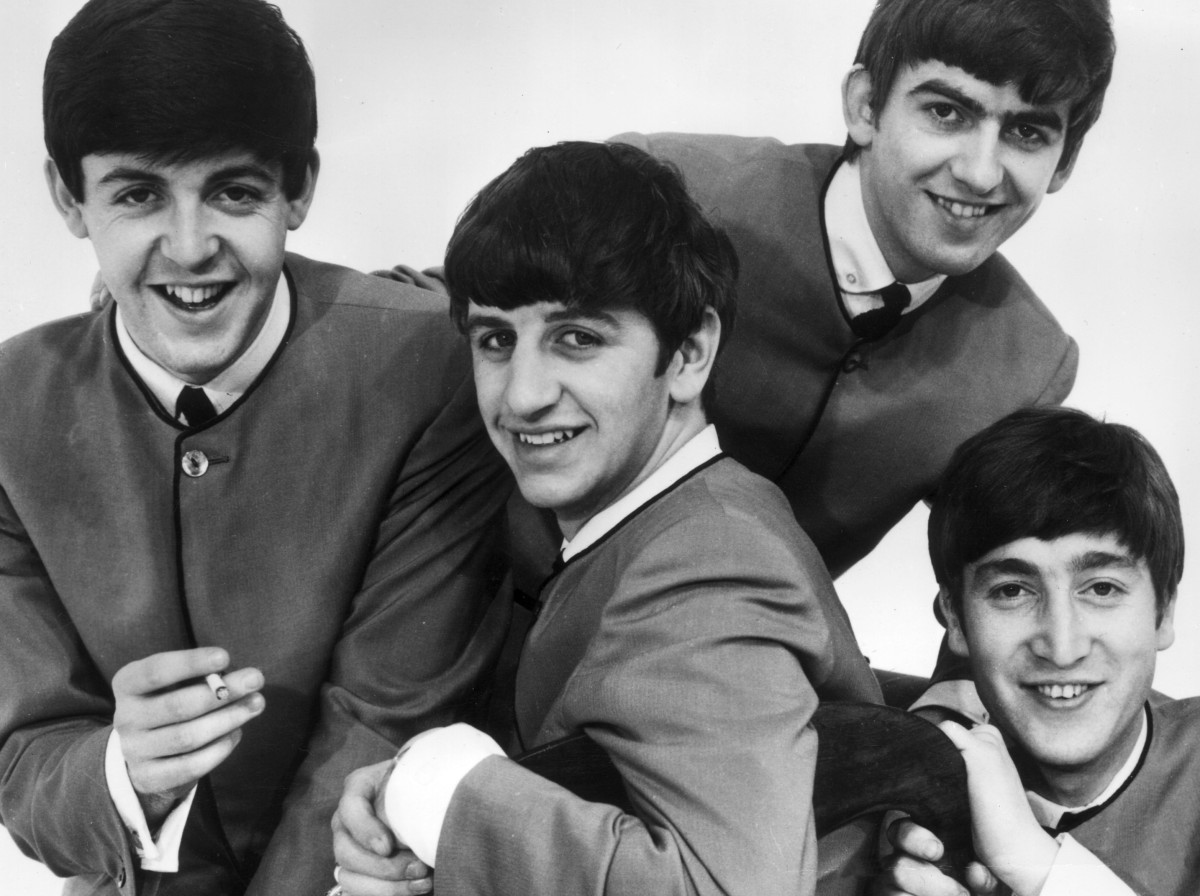 The Beatles‘ “Hey Jude” is one of the most famous songs ever. Despite this, one of The Weeknd’s songs outperformed it in the United States. Notably, the song in question is currently the biggest hit ever in the history of the Billboard Hot 100.

A record executive said The Weeknd evolved without selling out

The Weeknd went from being an underground artist to having a few hits to being one of the most famous musicians alive. During a 2021 interview with Billboard, XO Records’ co-founder La Mar C. Taylor discussed the singer’s evolution.

“I’ve seen a lot of artists in the past that have gone from underground to pop, but they compromised along the way,” he said. “They sold themselves out and fell short in their offerings to their fans, the ones who put them in that position. But with [The Weeknd], there was none of that because of the progression and evolution. Everything felt true to his artist journey.”

RELATED: The Beatles’ ‘Hey Jude’: The Rolling Stones’ Mick Jagger Had a Strong Reaction to the Song

“Blinding Lights” became the biggest hit of all time, making it bigger than “Hey Jude.” He revealed his feelings about this. “[There were] songs that transcended into pop culture, like ‘The Hills,’” he said “But by the time ‘Blinding Lights’ happened, I was 10 years into my career and established as a music figure in the industry already. So I’m glad ‘Blinding Lights’ happened when it happened as opposed to it being the first single I’ve ever dropped. That’d be scary for me.”

He discussed the success of the song. “I don’t think [the success of ‘Blinding Lights’] has hit me yet,” he said. “I try not to dwell on it too much. I just count my blessings, and I’m just grateful.”

“Blinding Lights” is currently the biggest hit in the history of the Billboard Hot 100, which began in 1958. In descending order, the top five are rounded out by Chubby Checker’s “The Twist,” Santana’s “Smooth” featuring Rob Thomas, Bobby Darin’s “Mack the Knife,” and Mark Ronson’s “Uptown Funk!” featuring Bruno Mars.

“Hey Jude” doesn’t even factor into the top 10, currently sitting at No. 13. It’s The Beatles’ most popular song on the chart, and the second-most popular hit of the 1960s, behind “The Twist.”

The Beatles are still the biggest band ever but The Weeknd managed to outdo “Hey Jude” commercially.