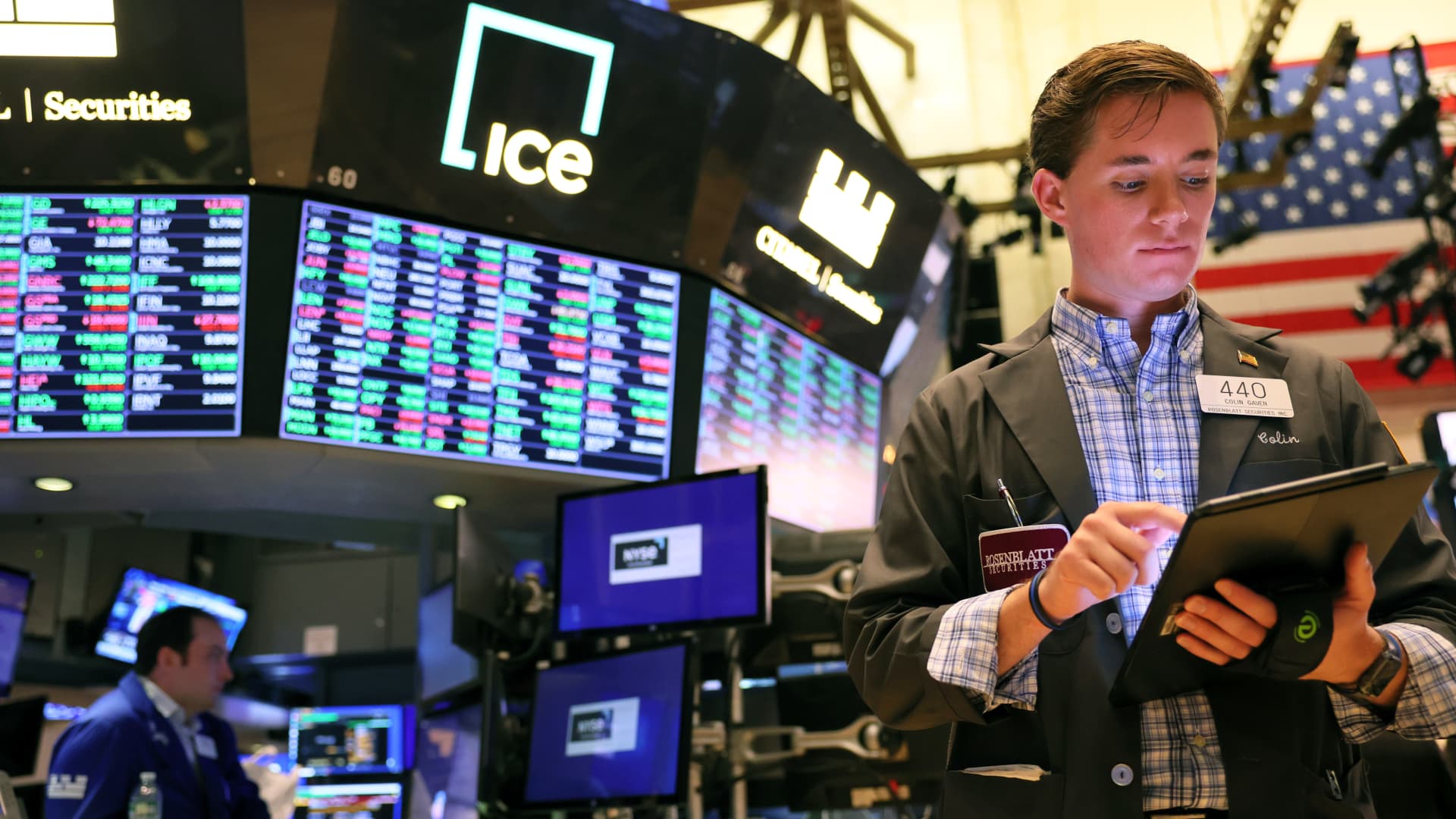 The benchmark 10-year Treasury briefly topped 4% on Wednesday before dropping after the Bank of England announced a bond-buying plan to stabilize the British pound.

The yield on the 10-year Treasury hit a high of about 4.019%, or the highest level since October 2008, earlier in the session before erasing those gains. It then dropped nearly 21 basis points to 3.757%.

Yields and prices move in opposite directions. One basis point is equal to 0.01%.

The benchmark rate came off a near 14-year high after the Bank of England said it would buy longer-dated UK debt to stabilize its plunging currency.

“Were dysfunction in this market to continue or worsen, there would be a material risk to UK financial stability. This would lead to an unwarranted tightening of financing conditions and a reduction of the flow of credit to the real economy,” the Bank of England said.

The yield on the 2-year Gilt last traded up 1 basis point to 4.255% after plunging 15 basis points earlier in the day at around 4.6%, while the country’s 10-year yield was flat after dropping nearly 27 basis points to 4.24% previously in the session.

U.S. Treasury yields have been rising recently as traders weight comments from several Fed speakers earlier in the week. Their broadly hawkish tone suggested to many analysts and investors that further interest rates hikes will be implemented.

This sentiment was echoed overnight by San Francisco Fed President Mary Daly, who said the central bank was “resolute” regarding lowering inflation.

Chicago Federal Reserve President Charles Evans struck a slightly different tone on Tuesday, telling CNBC’s “Squawk Box Europe” that he was concerned about the possibility of rates being hiked too quickly. Evans also said that he was still “cautiously optimistic” about being able to avoid a recession.

My weekly horoscope: What does December 3rd bring for MY star sign? Oscar Cainer tells all