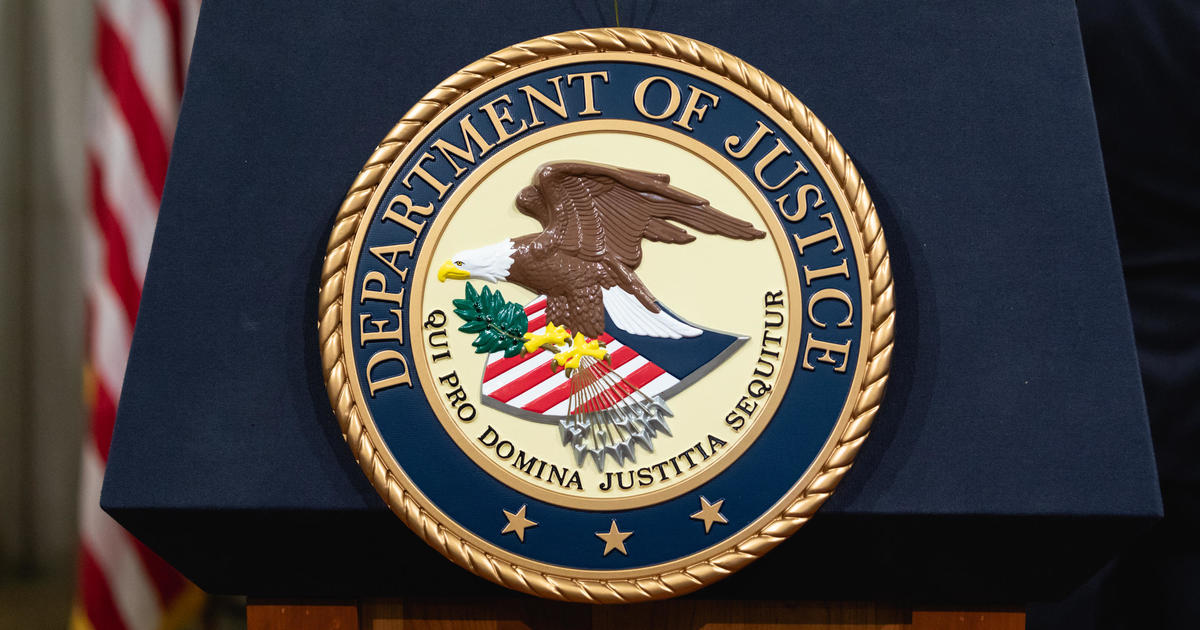 NEWARK, N.J. — The Justice Department has reached a $13 million settlement with a mortgage lender for discriminating against communities of color in three New Jersey counties.

Applicants were denied loans for housing in a certain neighborhood even though they were eligible for loans.

The bank will be required to offer equal opportunities to obtain credit regardless of where a person lives and open two new branches in neighborhoods of color, including at least one in the city of Newark.

“We expect that there will be impacted borrowers who will be able to purchase homes, qualify for loans and purchase homes, be put on a path to generating wealth,” said Kristen Clarke, assistant Attorney General for civil rights with the U.S. Department of Justice.

Lakeland Bank has not yet commented on the settlement.