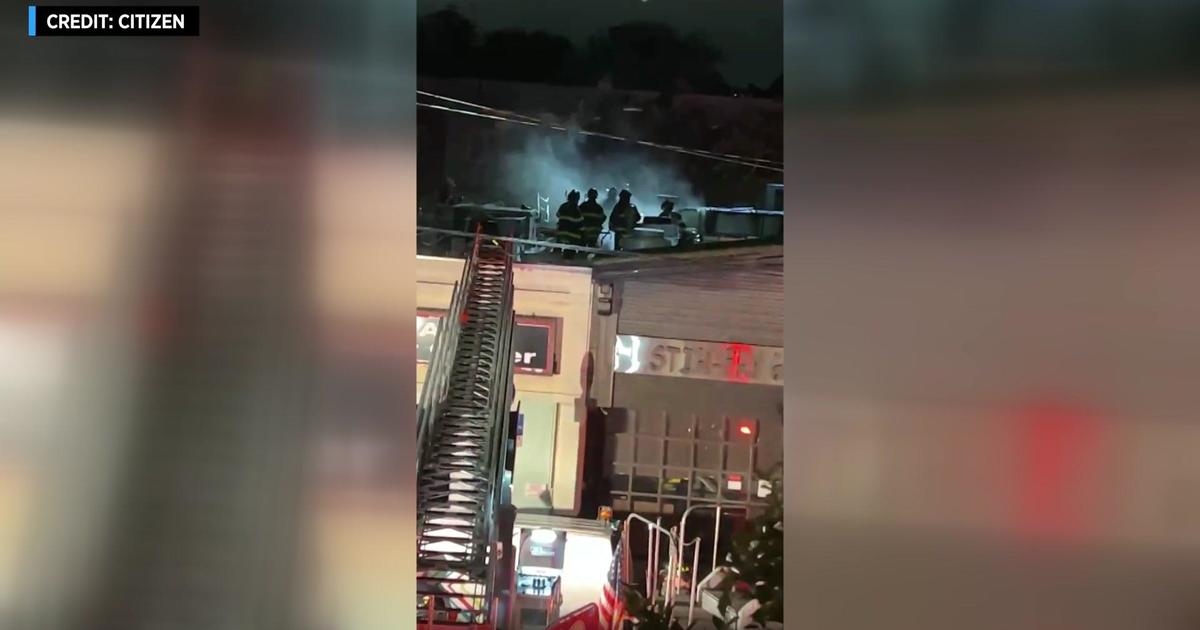 It happened around 6:40 p.m. on Nostrand Avenue near Avenue Y in Sheepshead Bay.

The FDNY says a fire broke out in the basement of the one-story building and quickly escalated to three alarms.

Crews had the fire under control just before 9 p.m.

Two firefighters were taken to a local hospital with minor injuries.

The cause of the fire is under investigation.