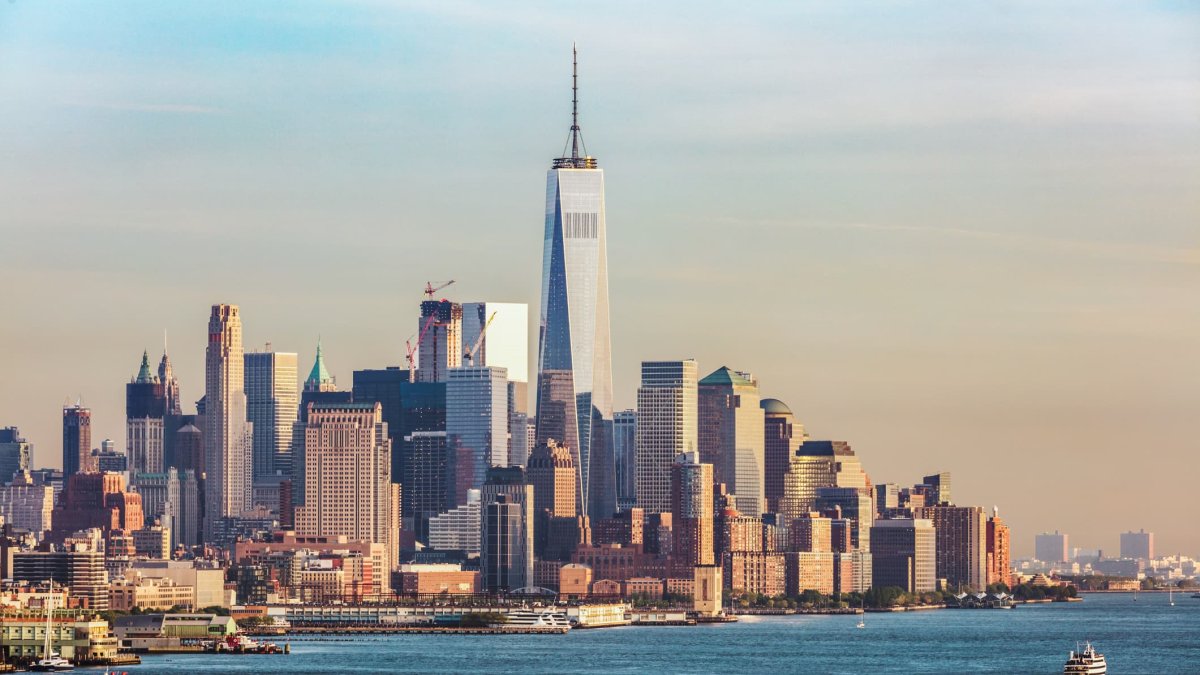 Starting Tuesday, businesses hiring workers in NYC are required to list the minimum and maximum salary range for a job on any printed or online posting.

Advocates say it’s long overdue that companies become more transparent with their pay practices. Workers hope it will give them more leverage to discuss and negotiate their pay. And the law’s main aim is to help close the wage gap.

In one case, Citigroup listed several jobs with a range of $0 to $2 million, Gothamist reports.

A Citigroup representative told Gothamist it has since updated its ranges, and that the shockingly wide range was an error caused by a computer glitch.

Still, a revised entry for a post for a client services officer listed the salary range between $61,710 and $155,290 as of Wednesday, before it was taken down. A Citi respresentative tells CNBC Make It the company “is proactively reviewing all job postings to ensure the correct salary range is listed” and has “temporarily unposted select job postings and will repost when the salary range is confirmed.”

The posting gaffe highlights the numerous ways companies can still find ways around complying with the new salary transparency law, whether intended or not.

Employers test what it means to list a ‘good faith’ range

A “good faith” range is one the employer “honestly believes at the time they are listing the job advertisement that they are willing to pay the successful applicant(s),” says the New York City Commission on Human Rights, which enforces the law.

Businesses may need to offer a wide range if they’re open to people of varying levels of experience and to be competitive in a tight hiring market, says Domenique Camacho Moran, a New York-based attorney with Farrell Fritz.

A common strategy for business is to find a target budget for an open role and give a range 20% below and above that point, adds Tony Guadagni, senior principal of research at consulting firm Gartner.

But a $100,000-plus range could be an error or a display that “what an organization is willing to pay for a job could be quite variable,” Guadagni says.

“It’s hard to imagine that the two agencies that investigate possible violations of the new law — the City’s Commission on Human Rights and the Law Enforcement Bureau — would consider a posting that included a minimum salary of $30,000 and a maximum salary of $300,000 a good faith representation of the salary range,” he adds. But it’s up to investigators to show a salary range isn’t in good faith — not on companies to prove it is.

A $90,000 salary range, like the one Citi listed on the amended post that was later taken down, is still “extremely broad” and “does raise the question whether this is a good faith effort,” says Beverly Neufeld, president of PowHer New York and a proponent of new law.

Similarly wide ranges could reflect poorly on the business’s respect for workers, Neufeld says: “It says a lot about companies when they do use potential loopholes. The spirit of the law is to create transparency, and any company having large salary ranges like that doesn’t create any transparency.”

Per the law, employers must post the minimum and maximum salary on offer for a particular role when it’s listed on an internal job board, as well as external sites like LinkedIn, Glassdoor, Indeed and other job search platforms. It also applies to any written description of an open job that’s printed on a flyer, distributed at a job fair or submitted to newspaper classifieds.

In response, some businesses may stop advertising jobs outright and instead rely on other means of recruiting and hiring.

Some companies may opt to take down job postings and encourage applicants to submit their resume to a general email address, The Wall Street Journal reports. Others might tap employee search firms to find candidates on their behalf, rather than advertise an opening and have to post the pay range themselves.

Employers could also avoid compliance if they hire remote workers but say the job can’t be done from NYC. That happened in Colorado, where a similar law went into effect in January 2021. The state’s labor department sent warning to hundreds of employers to comply with the law and, as of July, had fined three businesses for violation.

Camacho Moran rejects the idea that businesses are deliberately trying to skirt around compliance, as doing so and getting caught could result in lawsuits that’ll cost an employer time and money.

In NYC, if a company isn’t complying with the new law, job seekers and workers can file complaints or leave an anonymous tip with the city’s Commission on Human Rights. Businesses will have 30 days to fix the violation, otherwise they could face civil penalties of up to $250,000.

Despite the law’s uneven application so far, Neufeld is optimistic businesses will continue to firm up their pay ranges with the help of public account and legal enforcement.

The aftermath of the law could prove beneficial for employers and employees alike. Job seekers are overwhelmingly in favor of salary transparency, and more than half say they wouldn’t apply to a job or company if the pay isn’t listed, according to Monster.com data. Listing pay could end up being a good recruiting tool.

“It’ll take some time for people to comply,” Neufeld says, but “in time, companies are going to come around to see this as a benefit, not as a punishment.”

‘The more transparency, the better’: How NYC job seekers say visible pay ranges will help them

Salary ranges are coming to NYC job ads on Nov. 1—here’s what to know

Sign up now: Get smarter about your money and career with our weekly newsletter