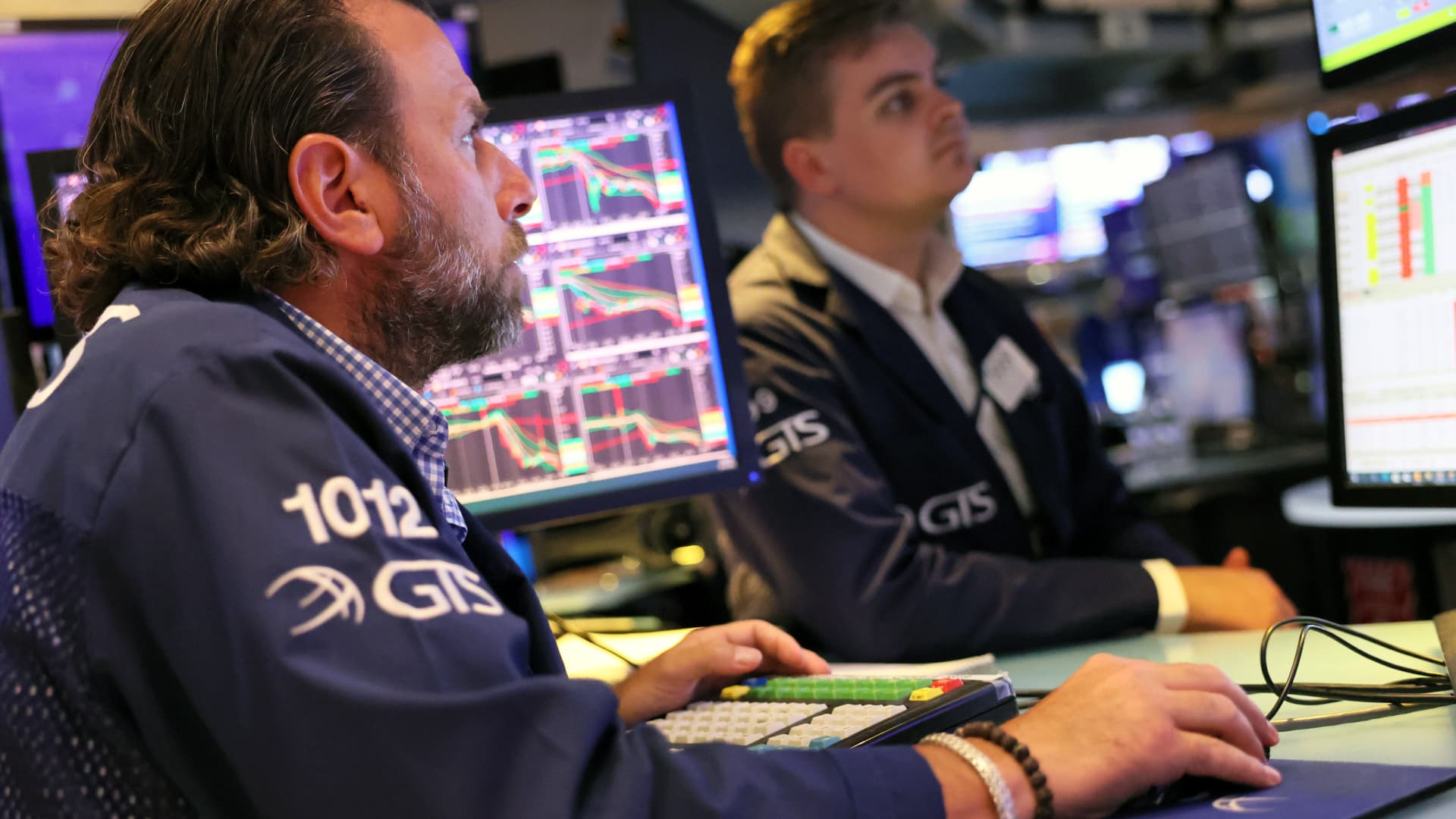 The yield on the 10-year Treasury hit a fresh 14-year high on Friday morning, but bonds cut their losses after a report that some Federal Reserve officials are concerned about overtightening with rate hikes.

The yield on the 2-year Treasury fell more than 12 basis points to 4.481%. Short-term rates are more sensitive to Fed rate hikes.

Yields and prices have an inverted relationship. One basis point is equivalent to 0.01%.

The Wall Street Journal reported Friday morning that some Fed officials were growing uneasy with the current pace of rate increases and are starting to worry about the risks of overtightening. Market expectations for a 0.75 percentage point hike in December dipped after the report, though a hike of that size in November is widely viewed as locked in.

Market concerns about a recession have been growing stronger in recent weeks, as data is reflecting signs of economic contraction, while the Federal Reserve continues to strike a hawkish tone.

San Francisco Fed President Mary Daly said Friday that she would like to see a “step down” of rate increases but said she needed to see a more notable decline in inflation.

Mark Cabana, head of US rates strategy at Bank of America said on “Power Lunch” that the data may not cooperate for a while.

“It’s difficult for us to envision a Fed that feels good about reducing the pace of rate hikes when their monetary policy mandate is so out of balance. Inflation is still an issue and the labor market is still so strong,” Cabana said.