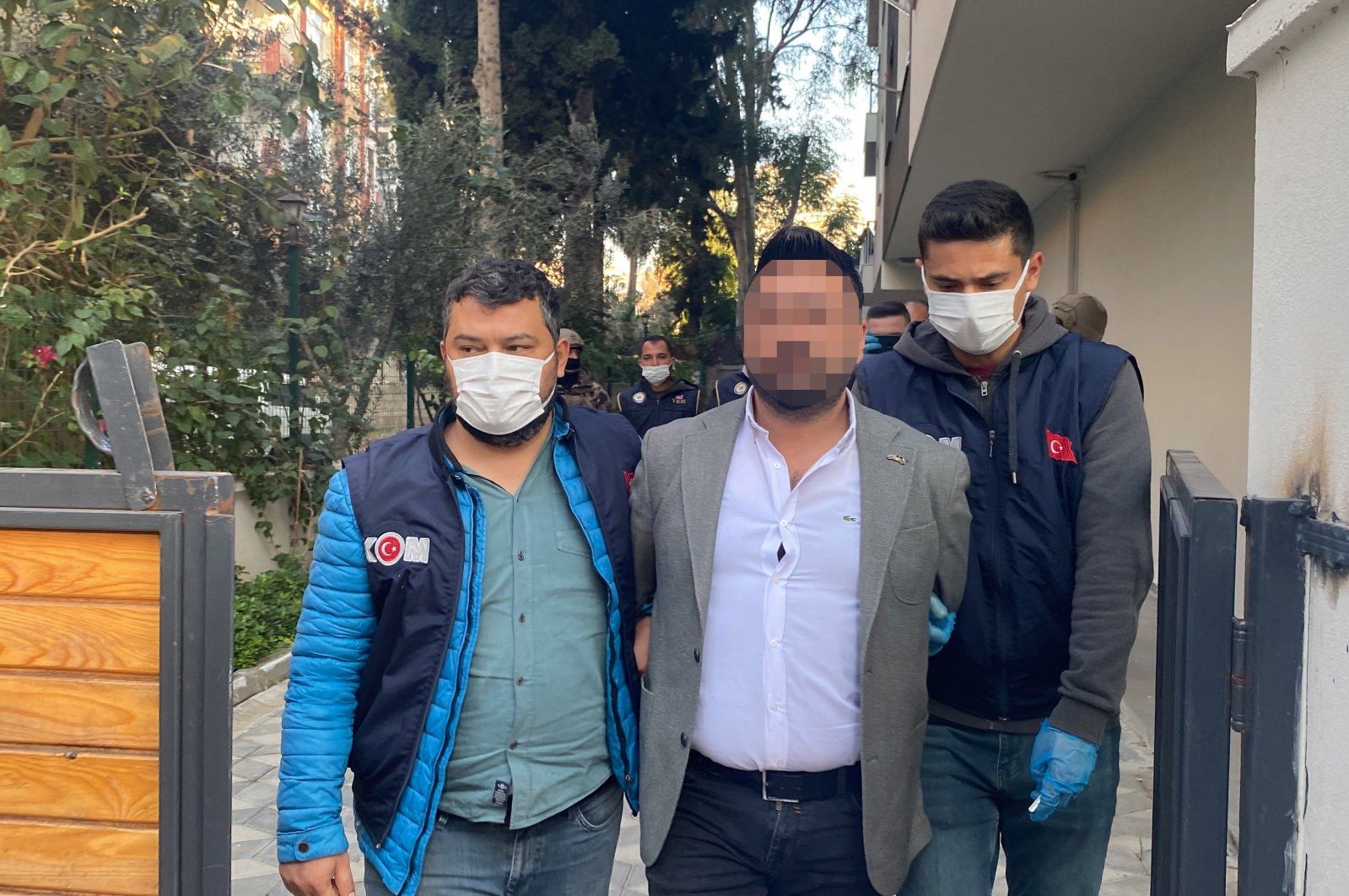 Simultaneous raids in 50 provinces across Türkiye on Tuesday netted 202 suspects involved in a long string of financial crimes, from fraud to bribery.

Nicknamed “Girdap” (Whirlpool), the operation was coordinated by the Turkish National Police’s organized crime and anti-smuggling units and targeted 264 suspects. Operations were underway to capture the remaining suspects, while another 190 people were summoned to police stations for questioning regarding the crimes.

The Interior Ministry said in a statement that the operations were the culmination of an investigation and surveillance conducted over around six months, against financial crime networks defrauding citizens and state institutions. Suspects are accused of fraud, forgery of official documents and money, rigging the public tenders, bribery, violation of tax laws and usury. During the search of the suspects’ residences and offices, police squads discovered an unspecified amount of guns and ammunition, along with fake police uniforms.

In a chapter of operations in the southern province of Antalya, police apprehended suspects defrauding their victims of about $537,392 (TL 10 million) in a scheme involving people in a get-rich-quick scheme. Suspects posing as businesspeople are accused of posting fake job ads in local newspapers to look for the legitimacy of their fake companies and collecting money from unsuspecting investors for business partnerships.

In the western province of Denizli, police detained members of a gang accused of usury. The suspects, who were running an illegal casino, forced customers with outstanding debts to borrow from them, in return for future payments with high-interest rates and forced them into signing blank debt bills. When victims failed to pay their debts, they’d fill the bills with high amounts and extort money from them.

In the southern province of Mersin, suspects were accused of collaborating with a bank employee to trick their victims to give their credit card information, telling them that they would increase their spending limits. Other members of the gang based in Mersin are accused of posing as lawyers and counter-narcotics police and defrauding a victim with a fake raid in his house on false charges and asking for bribes to cover up the crime they concocted.

Other suspects detained in operations are accused of posing as lawyers and people “connected to bureaucrats in high places” and defrauding their victims by taking bribes with the promise of “covering up their criminal cases by buying judges.”

Dubai: Security guard helps 2 others steal Dh97,000 worth of goods; all 3 convicted