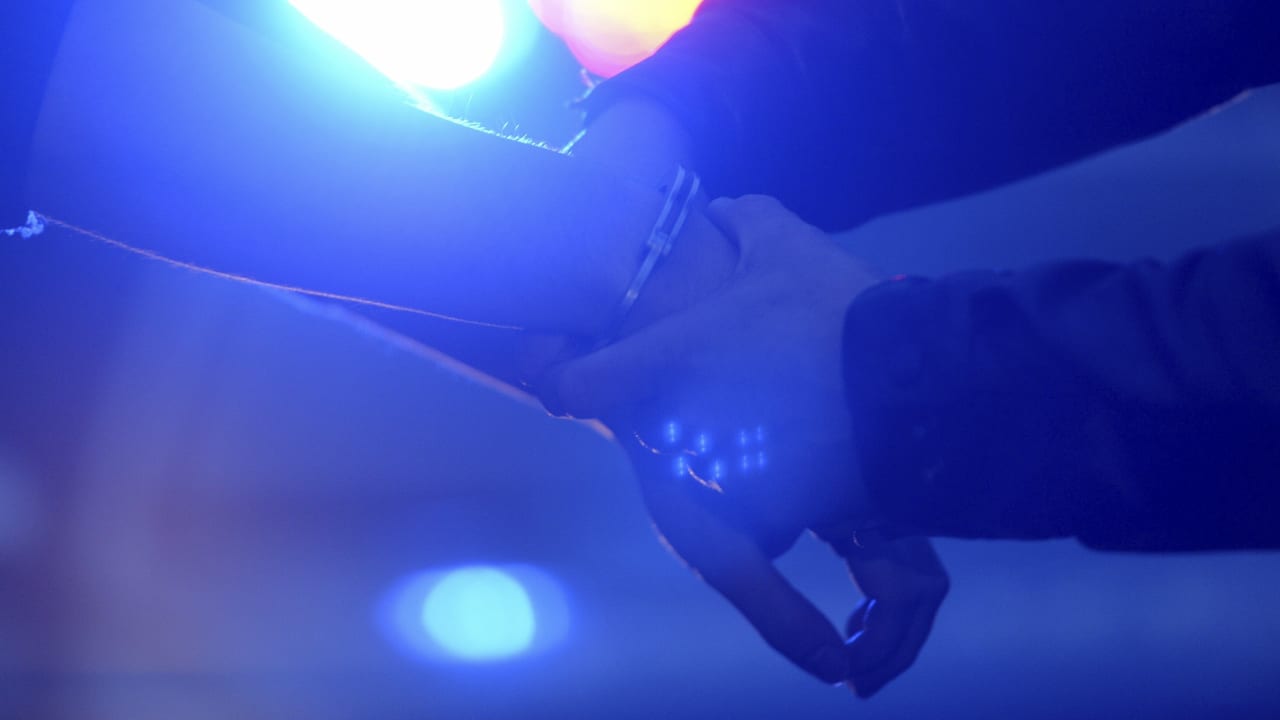 Wiesbaden – The allegations against 63 suspects weigh heavily: They are said to have sexually abused children and young people or to have owned or distributed pornographic images and videos showing minors.

Last week, the police showed up unannounced at her door.

From Monday to Friday (September 19 – 23) 218 ​​Hessian police officers were on duty to support the investigators of the BAO FOKUS. This special unit deals exclusively with sexual offenses against children and young people.

59 apartments and other premises belonging to suspects were searched from north to south and east to west Hesse during priority measures led by the Hessian State Criminal Police Office.

The accused are up to 78 years old. According to current investigations, the men and women are not in contact with each other. 17 suspects were questioned at police stations. Balance sheet: 75 smartphones seized, 40 computers and laptops, 48 ​​USB sticks, 14 CDs and DVDs and 80 other “crime-specific objects”.

The BAO FOKUS (special organizational structure for a cross-case organizational structure against child pornography and sexual abuse of children) started its work in October 2020 due to the increasing number of cases in the area of ​​sexualised violence against children and young people. Around 300 employees work here throughout Hesse – including more than 190 investigators.

Do you suspect that a child is being mistreated or abused in your environment? Have you seen something that worries you? Then you can register (anonymously) with “Sexual Abuse Helpline” contact: 0800 22 55 530.

Children and young people who have experienced abuse can get support from Monday to Saturday from 2 p.m. to 8 p.m. on 116 111. On the Website there is also the possibility to chat with the advisors.

Anyone who has the feeling that they have pedophilic tendencies can find contacts in the “Don’t become a perpetrator” project run by the Berlin Charité. On the site and on 030 450 529 450 there is free information. Medical confidentiality applies.