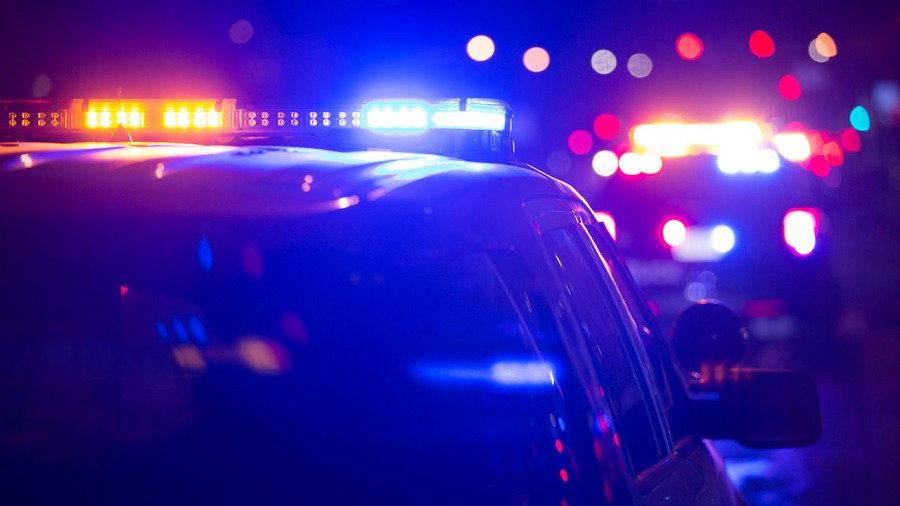 From Wednesday, Nov. 23 through Sunday, Nov. 27, the sheriff’s office conducted a safety campaign in an effort to keep drivers under the influence off the road.

In a news release Monday, the sheriff’s office said it partnered with the Tampa Police Department and the Florida Highway Patrol to target both drug and alcohol-impaired drivers in Hillsborough County in an effort to keep drivers safe over the holiday weekend.

“Holidays are a treasured time, and we all love getting together with our relatives, but their safe return is key,” Sheriff Chad Chronister said. “It is a community-wide effort to make Hillsborough County as safe as possible, especially during the holidays. While Thanksgiving is over, the holiday season has just begun, and I want to remind everyone to celebrate responsibly. If you decide to consume alcohol, please, designate a sober driver, call a cab, or ride-share service. It is never a good idea to get behind the wheel while under the influence.”

During the operation, Hillsborough deputies alone resulted in a total of the following: