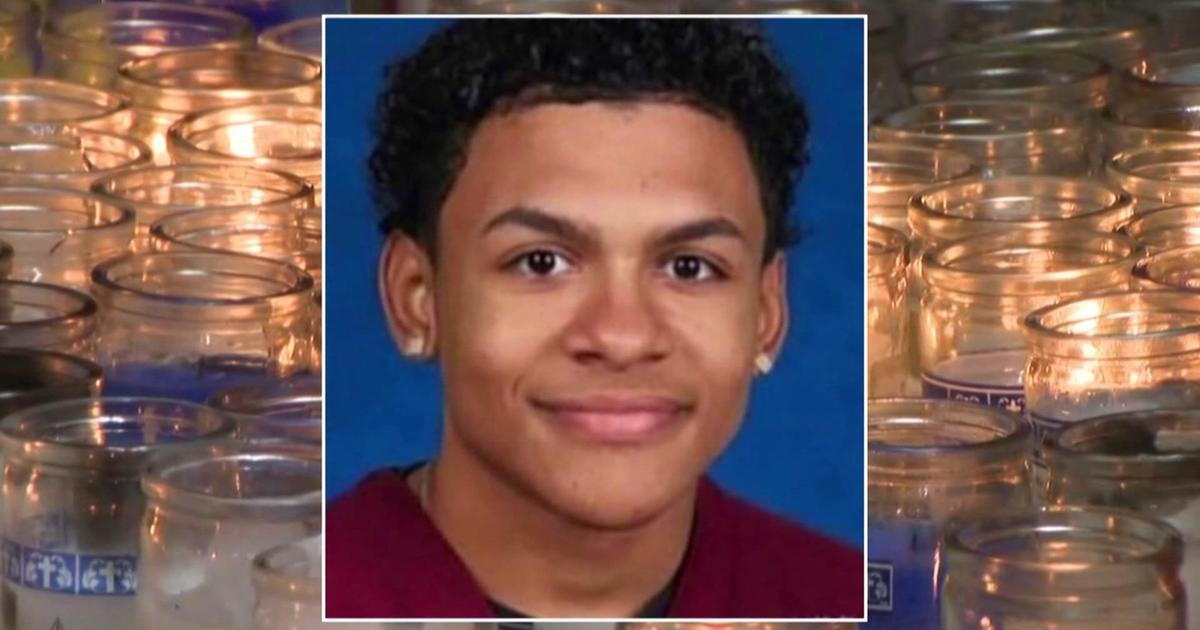 The Bronx District Attorney says the five members of the Trinitarios gang will serve between 12-15 years each. They reached plea agreements on charges of first-degree manslaughter.

In June of 2018, Junior was chased into a bodega in the Belmont section, dragged out and stabbed to death. He was not the intended target.

Seven other gang members have already been convicted and sentenced.