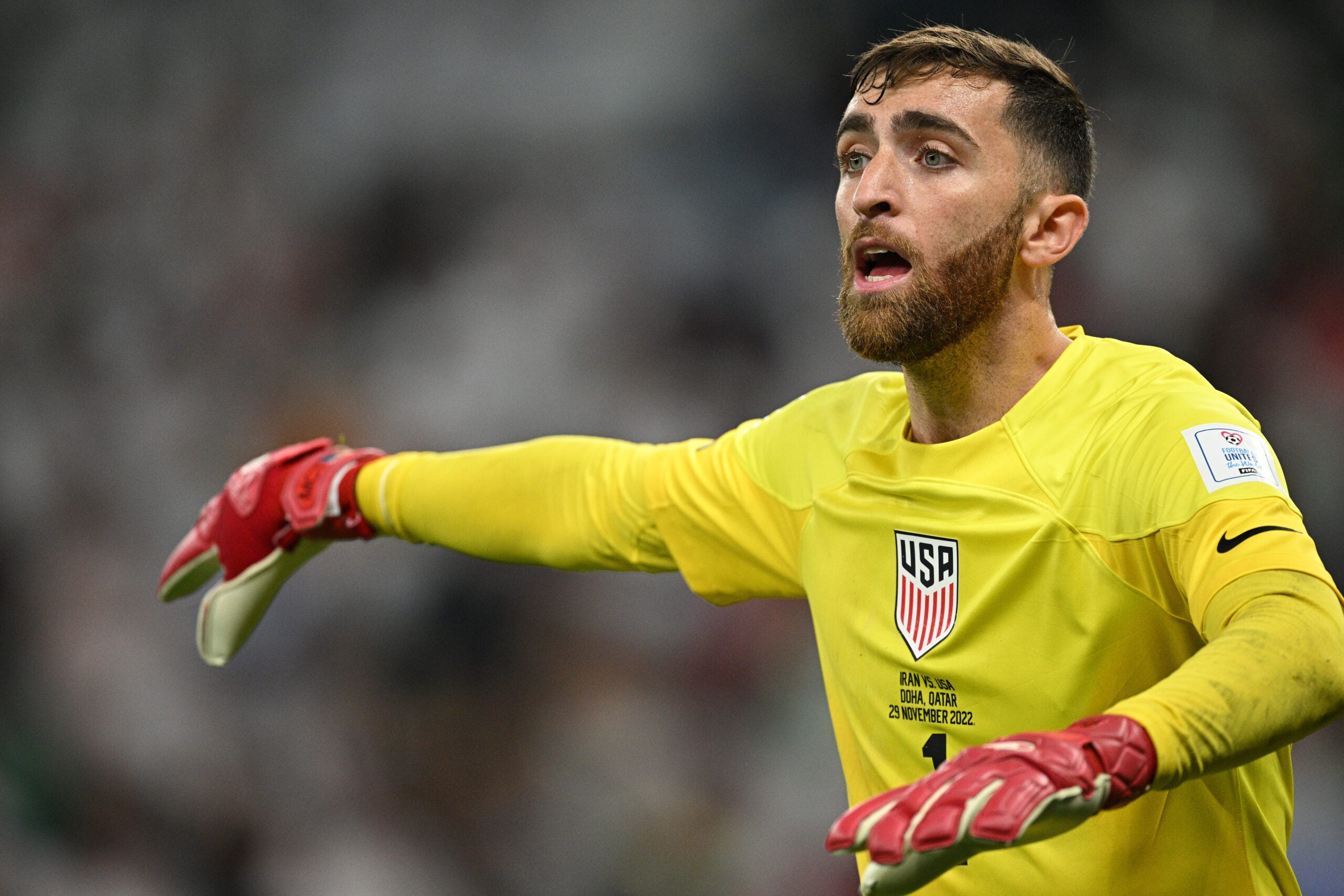 Thanks to a 1-0 win over Iran in the World Cup on Tuesday, the United States men’s soccer team advanced to the knockout stage of the tournament and will face the Netherlands in the Round of 16 on Saturday at 10 a.m. ET.

Having been able to enjoy all of the previous US games at 2 p.m. kickoffs, American fans will have to be up and going a little bit earlier to see the win-or-go-home matchup against the Dutch.

Luckily, there will be a plethora of options for those looking to congregate. Here are a few Boston-area establishments for those seeking a soccer scene:

The Banshee: If there’s a hub of Boston soccer watching (especially the national team), it might be The Banshee, located in Dorchester. It’s the headquarters for the Boston chapter of the American Outlaws, the largest of the US supporters’ groups. If you can handle the crowds, enjoy being part of a special atmosphere:

The Dubliner: In addition to being another of the American Outlaws’ official watch parties, The Dubliner (placed near Government Center) offers a big space and central location for groups trying to meet up for the game. If the scene is anything like it was for previous US games, however, you might want to get there early.

Parlor Sports: Placed in Inman Square, Parlor lives up to its billing as “not your average sports bar” with its cozy atmosphere and regular commitment to showing soccer games. Kickoff might be a little early for nachos, but get that order in by halftime. Parlor is also one of the American Outlaws’ official watch parties.

Phoenix Landing: Already known locally for being the regular meetup spot for Liverpool fans — and for having its own piece of World Cup history — the Cambridge pub (located in Central Square) inevitably offers a strong soccer atmosphere. Just don’t cheer too hard for any Evertonians who happen to be playing in Qatar.

Banners Kitchen & Tap: And for fans who simply want the absolute biggest possible television to watch the game, Banners (located right next to TD Garden) is the spot.