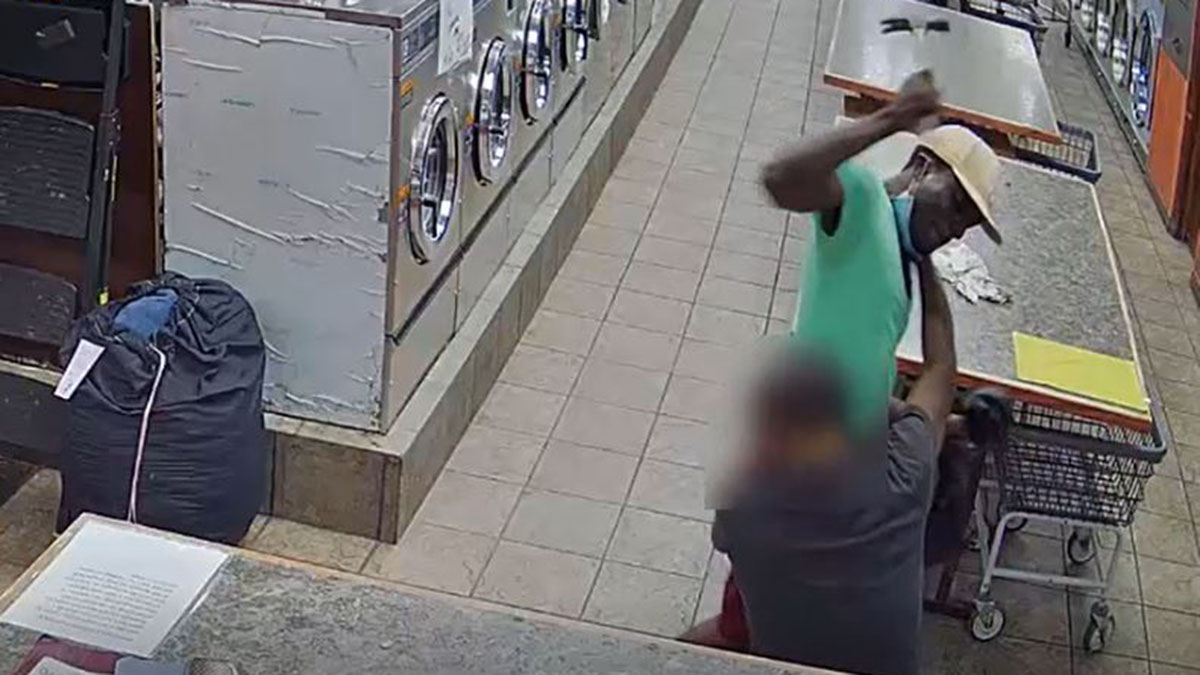 A 70-year-old employee at a Brooklyn laundromat was beaten with a hammer as he tried to stop a suspect from stealing from the business, according to police.

A man entered the Aqua Wash Laundromat on East 98th Street in Brownsville on Aug. 4 just before 5 a.m. and went to the rear of the business, where merchandise was sold. He tried to take items without paying, police said, which is when the worker approached and attempted to stop him.

As the employee grappled with the suspect, the man grabbed a hammer inside the laundromat and hit the worker in the head multiple times. He then dropped the items he was trying to take off with, which included bottles of bleach, and fled from the store with the hammer.

The laundromat worker was treated at the scene for cuts to his head.