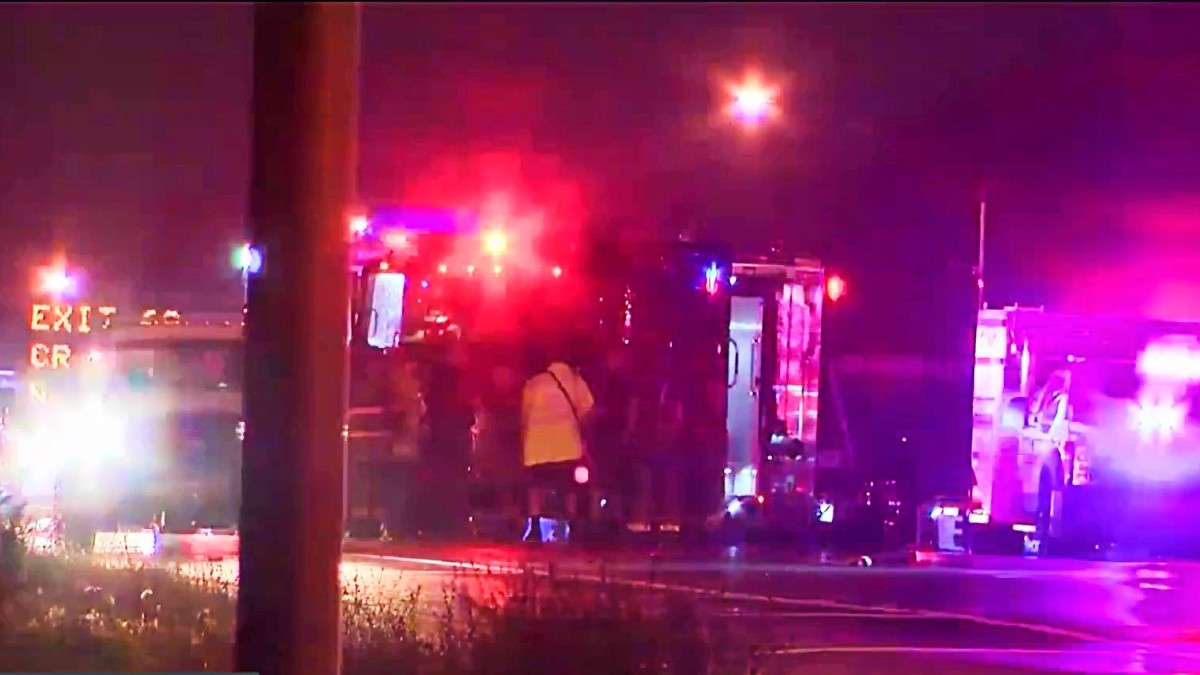 The 9-year-old boy badly hurt in an alleged drunken driving crash on Long Island a week ago has died, Suffolk County police said over the weekend.

Angel Salis was in the car with his father on the Long Island Expressway in Farmingville shortly before 2 a.m. Aug. 22 when cops say a man driving a BMW hit them in the westbound lanes. The boy was taken to a hospital with serious injuries.

Police announced Sunday he had succumbed to those. His father, who lives in Deer Park, wasn’t badly hurt.

Cops identified the BMW driver as 27-year-old Travis Dickson, of Brooklyn, and arrested him on a driving while intoxicated charge after the crash. He was taken to a hospital for treatment of non-life-threatening injuries, authorities had said. There was no immediate update on his condition Monday, nor was there word on whether he would face upgraded charges.