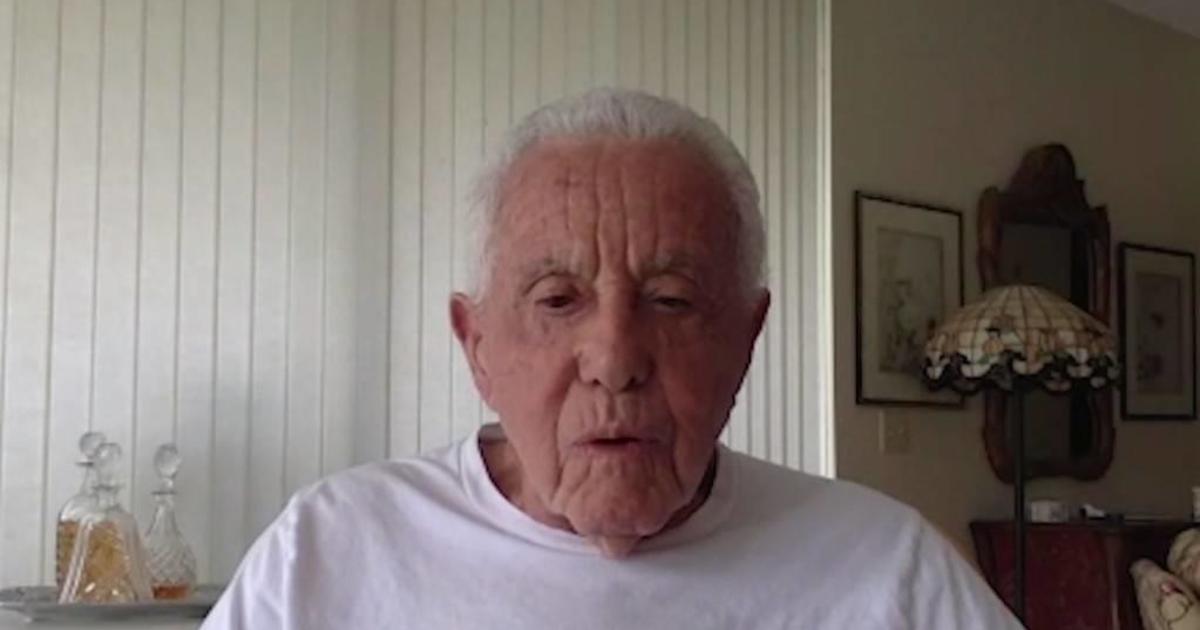 NEW YORK — For months, CBS2 has been reporting on landlords of smaller properties, “mom and pop” landlords, who say their tenants have not paid rent in years. The problem was exacerbated by the pandemic.

Monday, CBS2’s Natalie Duddridge spoke with an elderly landlord who still can’t evict, even though the eviction moratorium was lifted months ago.

“It’s disrupting my family and everything else. It’s a nightmare,” Bill Pantano said.

We first interviewed Pantano early in 2021. The 96-year-old landlord said his tenant had not paid rent since September 2019.

Pantano said 80 percent of his retirement income comes from the two-bedroom condo on Benson Avenue in Brooklyn. He bought it in 1984.

“I don’t want him there. No matter what, I want him out,” Pantano said.

Pantano filed to evict the tenant in 2019. A court date was set for April 2020, but COVID hit and an eviction moratorium took effect.

The moratorium was lifted in January 2022, but now he’s facing another hurdle.

“The only thing that’s holding it up, it seems is the ERAP,” he said.

“ERAP” stands for Emergency Rental Assistance Program, which allows tenants to apply for back rent accumulated during the pandemic, which would go to landlords.

At first, landlords hoped it would help. But housing attorney Andrew Lieb said many tenants are using ERAP as a loophole.

“There is such an enormous backlog,” Assemblyman Jeffrey Dinowitz said.

Dinowitz, one of ERAP’s cosponsors, acknowledged the program is far from perfect.

“We went to great lengths to try and protect tenants from eviction. We also didn’t want landlords to be forced into horrible economic situations,” Dinowitz said.

If a landlord accepts payment from ERAP, the tenant cannot be evicted for the next 12 months.

At this point, housing attorneys say landlords are left with few options: wait for the courts, sell the property at a loss or sue, a potentially expensive and lengthy process.

We reached out to Pantano’s tenant and the tenant’s attorney, but did not receive a call back before this story was published.

Azores: what does the killer’s wife know? Ruth. is now being interrogated again