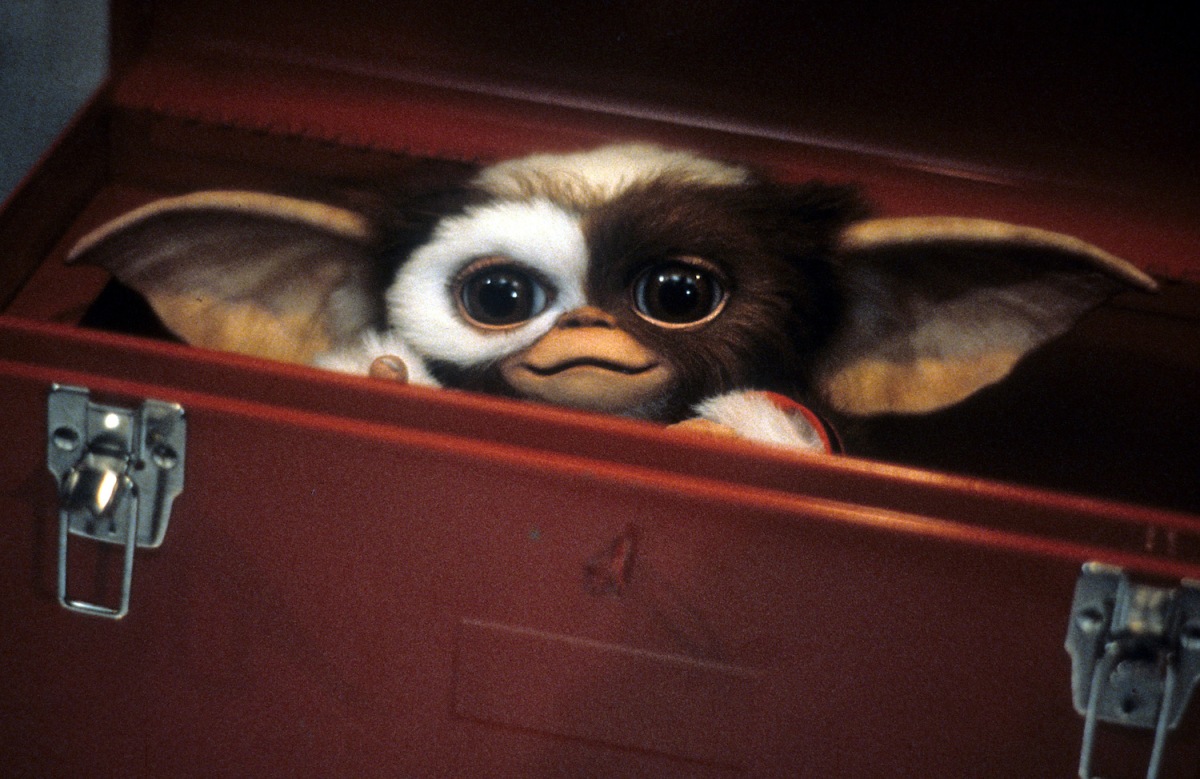 It’s December which means you’re being bombarded with Mariah Carey’s “All I Want For Christmas” on the radio and Home Alone and A Christmas Story on television. While those movies are fine to get in the Christmas spirit, what if you want something different? If you’re like me, you enjoy the oddball Christmas movie. That’s why I’m bringing you four of the funniest Christmas horror movies to watch this month.

Think back to June of 1984. It’s a bright summer day, and all the people want is a movie about tiny monsters wreaking havoc on a small town at Christmas. Christopher Columbus answered the call and delivered Gremlins. The film follows the story of Billy, a teenager who receives a pet Mogwai as a Christmas gift. The kid who sold Bill’s dad the Mogwai under the table was terrible at giving instructions about the care of the creature. Chaos ensues, and the gremlins almost ruin Christmas. However, it’s a great watch if you want something a little different from your Christmas movies. (Warning: It mentions Santa Claus not being real. So, keep that in mind before showing any of the young believers in your house.)

David Harbour’s new flick, Violent Night, barely qualifies as horror, but it’s making my list. The film is filled with tons of Christmas spirit but not in a way anyone has ever seen before. Harbour stars as Santa. Tired of the lack of appreciation for the holiday, he dejectedly makes his way through Christmas Eve, tossing presents without care. However, when he stops at the home of a very wealthy family in the midst of getting robbed, a little girl causes a change of heart. Think Home Alone meets Die Hard, and you get Violent Night. While the violence of the film (and there is a lot) might turn some viewers off, the overall feel of the movie radiates Christmas spirit.

The movie Silent Night, Deadly Night caused quite a stir when ads for the film hit television screens in 1984. According to Variety, TriStar Pictures scheduled the Silent Night, Deadly Night previews to air on the weekend during daytime hours — when families with children were watching. The movie isn’t the first Christmas horror to hit theaters. (Black Christmas debuted in 1974.) However, the marketing led to protests from parents for depicting Santa Claus as a killer. While the movie isn’t billed as a comedy, it’s hard to keep from giggling at the ridiculousness of the main character. Silent Night, Deadly Night combines weird, gory, and a murderous Santa in a wild tale that keeps viewers laughing at the audacity of it all.

Just like Stefan loved to chatter on about all of the features at some ridiculous nightclub in New York City during his time on Weekend Update, Elves manages to pack as much as possible into this undeniably strange Christmas horror movie. You get Nazis, a renegade Santa Claus, creepy rubber elves, and a twist literally no one sees coming. I don’t want to spoil too much, but this might qualify as the most hilariously bad movie I’ve ever seen.

RELATED: ‘A Charlie Brown Christmas’: How to Stream for Free in 2022