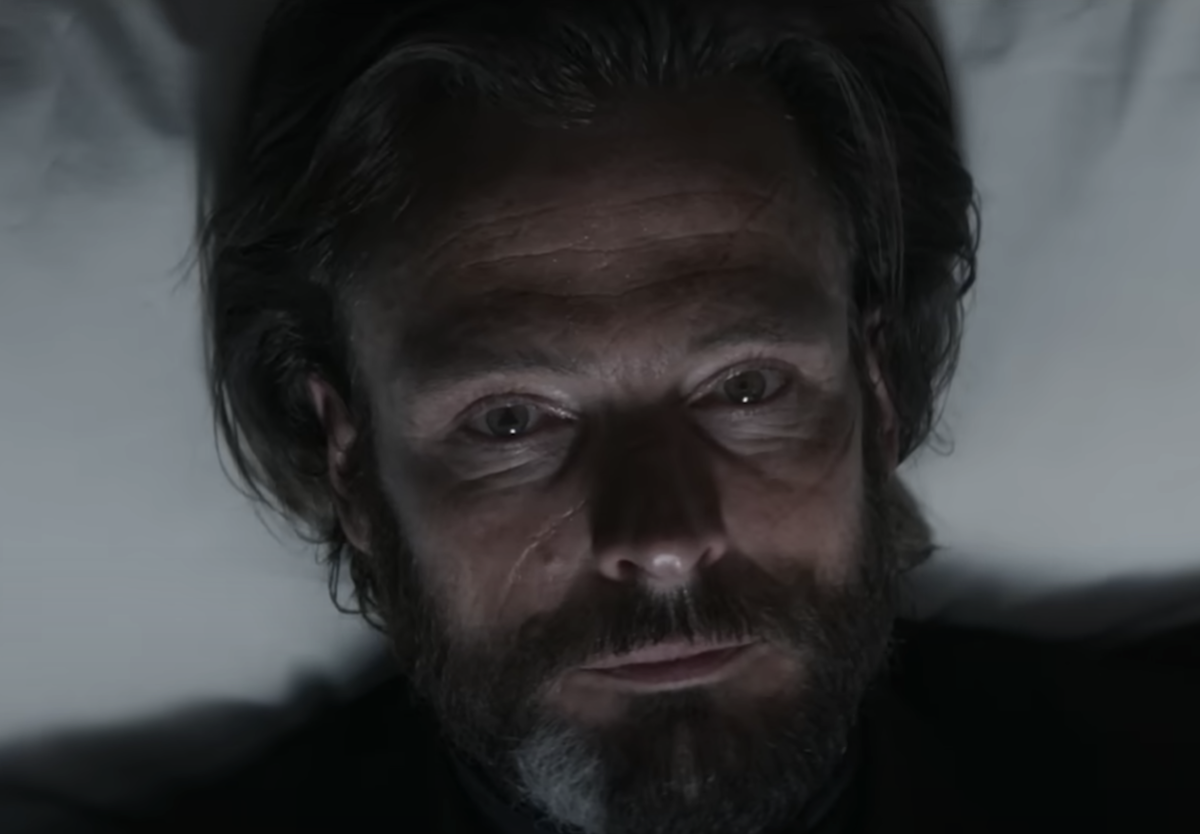 Years before Netflix’s 1899 debuted on the streamer, a sinister-looking photo left such an impression, the show’s creators knew they wanted to tell its tale. Premiering on November 17, Netflix’s 1899 has captivated viewers with its M. Night Shyamalan-styled twists and turns.

Now, 1899 creators Jantje Friese and Baran bo Odar talk about the photo that inspired it all.

Set near the end of the 19th century, Netflix’s eight-episode 1899 follows a group of migrant passengers aboard a steamship bound for New York. The series begins amidst rumors that a sister ship, the Prometheus, has disappeared.

When the Captain receives a mysterious message en route to America, he pursues it hoping to find the lost ship. But what unfolds when they arrive begins a horrific journey with secrets unfolding at every turn.

1899’s creators, Friese and bo Odar, also created Netflix’s Dark, which premiered in 2017 and served up a next-level cryptic tale for viewers taking three seasons to fully reveal its plot (as will 1899). Viewers will also recognize actor Andreas Pietschmann who stars in 1899 and Dark. But the similarities between the series stop there.

“There is a lot in the DNA that is kind of close to Dark in terms of the puzzle and needing an engaged active audience,” Friese tells Entertainment Weekly, “[but 1899] is truly a beast of its own.”

Speaking to The Hollywood Reporter recently, 1899 creators Friese and bo Odar revealed that their inspiration for the series came long ago. Friese says that years ago, while researching for something else, he and bo Odar found a vintage photo that would haunt them long after their discovery.

The picture (as described by Friese) was of a man dressed in a blood-soaked white shirt, standing atop a boat, hammer in hand. Adding to the photo’s mystery was that the man had what Friese calls “a really weird look on his face.”

Friese remembers being drawn to the photo and the man and wondering, “What did he do with that hammer? Where does he come from? Where’s he going? What’s this all about?” Immediately, the pair envisioned the man as a migrant on the ship, and Netflix’s 1899’s plot began to take shape.

Netflix’s ‘1899’ is about more than thrills and chills

Another huge inspiration for 1899’s creators was the refugee crisis raging through Europe. Struggling with the fractious trends and instability throughout the European nation, Friese and bo Odar decided to take Europe and “put it on a ship.”

The result is a jail-like floating social experiment with the ship’s inhabitants coming from different cultural backgrounds, having differing beliefs, and speaking different languages (1899 is a multi-lingual show).

There is one thing 1899’s creators say the series was not based on. Both Friese and bo Odar claim to have loved James Cameron’s 1997 film, but Netflix’s 1899 is not based on the Titanic.

So, anyone boarding the series believing they are in for a glamourous retelling of the tragic tale will likely be in for quite a shock.

RELATED: Netflix’s ‘1899’: I Watched All 8 Episodes and Still Have No Idea What’s Going On