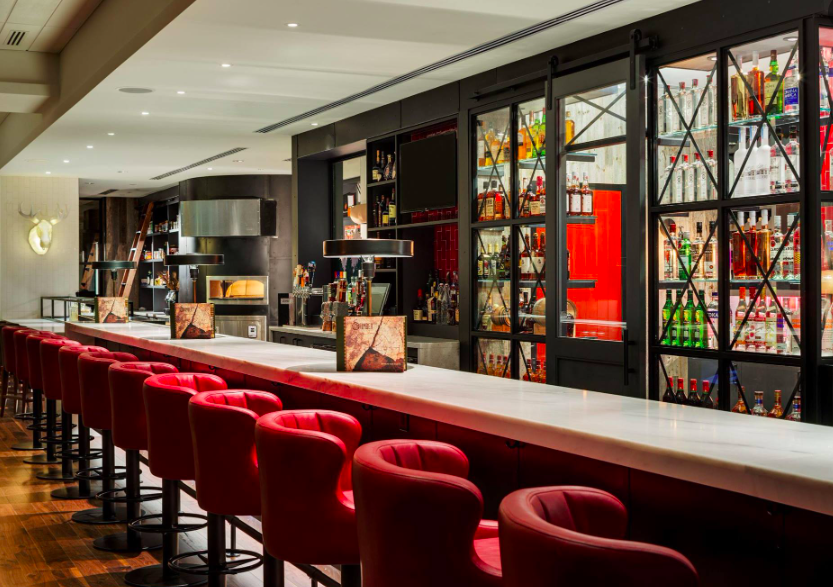 A restaurant in Bangor, Maine, with a “work hard, play hard” motto was just named the best everyday eatery in America by Tripadvisor users.

Timber Kitchen & Bar ranked No. 1 in the best of the best everyday eats category, described as “great food that won’t break the bank,” in the Needham-based travel site’s 2022 Best of the Best Restaurants awards, part of its Travelers’ Choice Awards. The winning restaurants in all categories span six continents and 51 countries.

The following Tripadvisor user’s review of Timber Kitchen & Bar is featured on the site: “Our meal was a highlight of an already fabulous trip. The setting and ambiance are lovely and comfortable. The food was among the best I’ve had.”

More than half of consumers in a recent survey told Tripadvisor that food is the most exciting component on their trip, according to Lauren Murphy, vice president, GM of hospitality solutions at Tripadvisor.

“Dining out is an internationally beloved pastime: for many restaurant-goers, it’s frequenting their favorite neighborhood eatery and for others, it’s snagging a table at a top-rated restaurant on vacation,” Murphy said in a statement. “Tripadvisor’s Best of the Best Awards, decided by people who visited and reviewed these places in the past year, offers authentic recommendations for the best places to eat no matter the occasion!”

Other New England restaurants were recognized in the awards.

Among the top hidden gem restaurants in the U.S., Mario’s Restaurant in Boston ranked No. 16. The No. 1 hidden gem is Joe’s At The Jepson in Savannah, Georgia.

Woodstock’s The Lincoln Inn & Restaurant at The Covered Bridge made another list: It ranked No. 3 among the best fine dining restaurants in the U.S.

The 2022 Best of the Best Restaurants was determined based on the quantity and quality of reviews and ratings for restaurants on Tripadvisor collected between July 1, 2021, and June 30, 2022.