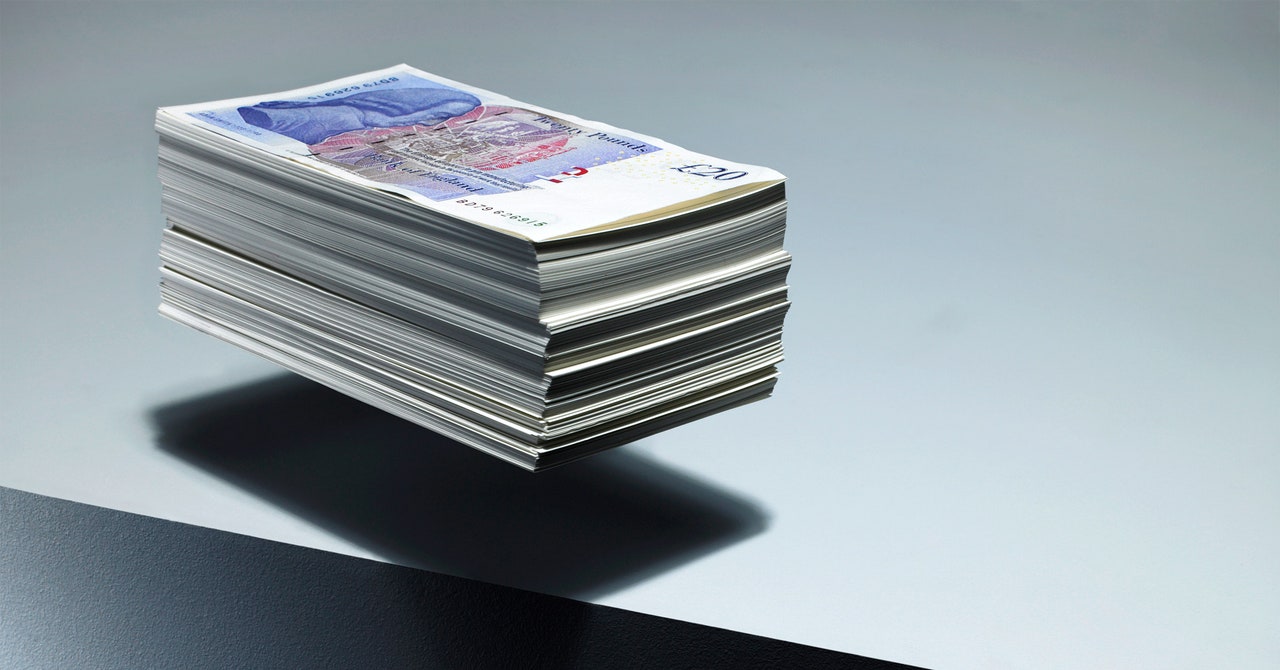 When Lydia Millen’s heating broke in late November, she checked into Britain’s oldest luxury hotel, the Savoy, where gilded rooms go for anywhere from $700 to $5,500 a night. “I’m going to make full use of their wonderful hot water,” the British influencer told her 797,000 TikTok followers.

The response—3.9 million views later—was predictably vehement. Many commenters compared Millen to Marie Antoinette; others cracked jokes like “My TV is broken so I’ve hired a private jet to fly me to Qatar so I can watch the footie.” One comment with more than 14,000 likes summed up the sentiment best: “The room (a very cold one) has not been read.”

Millions of Britons are currently experiencing “fuel poverty” as energy prices soar; six days before Millen checked into the Savoy, UK inflation reached a 41-year high. Many British families are currently choosing between heating and eating, while rail workers, nurses, and firefighters are planning to strike for livable wages.

Globally, the story is much the same, and economists fear that the world is on the brink of another recession. So the backlash against Millen raises an interesting question: In times of economic hardship, what exactly happens to influencers? What does content creation look like during a cost-of-living crisis, when more and more people are shut out of the lifestyle that luxury influencers flaunt? And how will brands, agencies, and creators themselves navigate this changing landscape?

“When Black Friday happened, I didn’t post any sales,” says 25-year-old New Yorker Sophie Wood, who has been creating fashion, beauty, and lifestyle content since 2015 and has more than 59,000 followers across her Instagram and TikTok accounts. “I think it’s kind of silly to be encouraging frivolous spending at a time like this, when so many people are getting laid off. And it seems really insensitive for me to be spending and showing items that I’m buying.”

Wood, who has previously done campaigns for Urban Outfitters, Crocs, HBO Max, and Google, says she has recently begun working with sustainable and ethical fashion brands who produce clothing that’s “built to last.” She also now posts fewer pictures of gifts and PR packages that she receives, “just because it feels like bragging,” and has even asked some companies to take her off their gifting lists.

Yet while Wood has made a personal choice to post more sensitively, she hasn’t yet noticed a change in the way companies approach campaigns.

Across the pond, Amy Zwirn, head of agencies at London-based marketing company Influencer, says that brands are becoming more discerning about the talent they work with, opting for “trusted voices.”

“Speaking to your favorite creator during a really uncertain time is very different than if you’re spoken to directly by brands,” she says. Zwirn believes that if the UK does enter a recession, companies will build trust with consumers by seeking out specific influencers to act as longe-term ambassadors, rather than doing ad hoc campaigns with numerous creators.

While the term “influencer” often conjures up images of vacationing women who are as thin as they are wealthy, the reality is that it’s a broad industry, and cooking, cleaning, parenting, and budgeting influencers may find themselves in demand as brands try to relate to consumers. But fine, OK, sure: What about luxury lifestyle influencers like Millen?