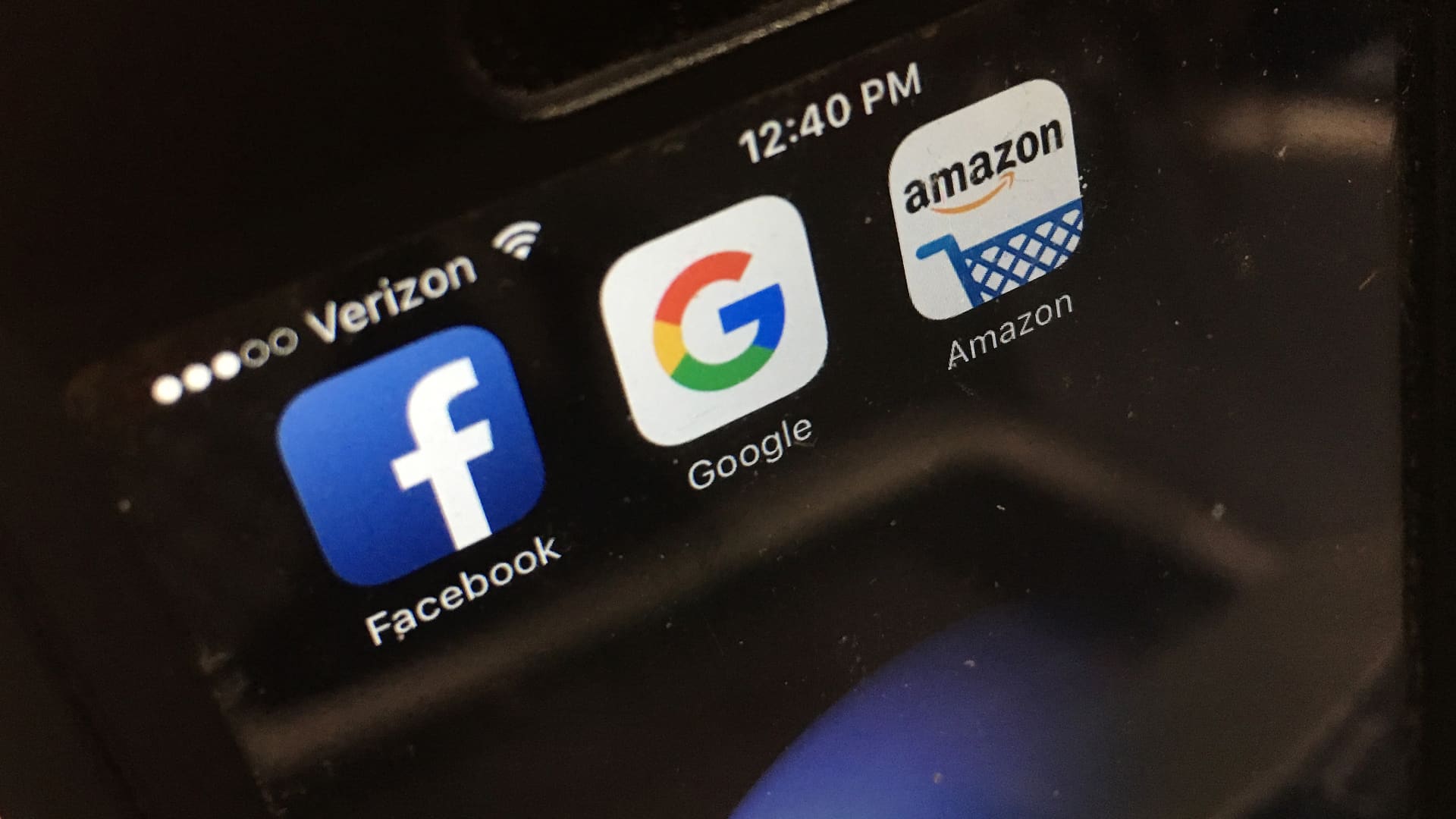 The key to a sustained market recovery may rest on one of the most downbeat sectors this year: Tech. As of Friday’s close, the Nasdaq Composite sits 30% from its record closing high of 16,057.44 on Nov. 19, 2021. It has sold off sharply since then as tech shares tumbled amid soaring inflation and higher Federal Reserve interest rates. This combination has left investors less keen on owning names with sky-high valuations and low profits. The S & P 500, meanwhile, is down 15.5% this year, dragged down by the communication services and information technology sectors, along with consumer discretionary. These areas account for roughly 44% of the entire index, based on their overall weighting. Both market benchmarks, however, are showing signs of a potential rally into year-end. The Nasdaq is up 6% in the fourth quarter, while the S & P 500 has surged 12% in that time. But, some investors think tech’s cooperation will be needed for the market to bounce back from this bear market. “Realistically, the S & P’s not going to new highs without Apple, Amazon, Google, Tesla at least getting off the floor,” said Paul Schatz, founder and president of Heritage Capital. “I don’t think the rest of the top ten, where all the weightings are, can carry them.” The case for tech’s participation Not all investors are convinced the market needs technology stocks to rally, but the sheer size and weighting of these companies could prove a major obstacle to that thesis. Individually, Apple , Microsoft and Amazon make up about 7%, 5% and 3% of the S & P 500, respectively, based on their market capitalizations. To put that into perspective, the energy sector’s weight is almost equal that of Microsoft’s even after staging a massive rally this year. “Statistically the market needs the participation of Apple, of Microsoft, of Alphabet , of Tesla , of the mega caps,” Virtus Investment Partners’ Joe Terranova told CNBC’s “Closing Bell: Overtime” earlier this month. “There has to be good behavior on the part of those companies for there to be a broad-based rally.” The market may move sideways or slightly higher without their assistance, but an aggressive tick to the upside hinges on their involvement and investors, he said. Terranova said investors to “tactically mine” for stable names and pointed to companies he owns with good balance sheets and lower beta exposure — including some semiconductor stocks such as Texas Instruments . Truist’s Keith Lerner agrees the market requires technology’s participation to rally, although the upside’s likely limited even if they do cooperate. He sees better opportunities in health care, energy and industrials — specifically, names focused on defense. Combined, those areas account for about 29% of the index’s weighting. “[Tech stocks] have to participate, they have to move up to get a big market move,” the company’s co-chief investment officer said. “But they don’t have to be leadership for the market.” Tech stocks that could lead Given this backdrop, CNBC Pro searched for stocks in the Nasdaq 100 — which is made up of the 100-largest Composite stocks — that could lead tech out of its rut. The names have buy ratings from at least 60% of analysts covering them and an average implied upside of 25% or more. CNBC’s screen found mega-cap technology stocks Alphabet and Amazon among the potential torch-carrying candidates. At least three-quarters of analysts say both stocks are a buy, despite shares plummeting about 33% and 44%, respectively, this year. Consensus price targets suggest Alphabet and Amazon could offer 28.9% and 45.5% respective upsides. Software companies Datadog , Atlassian , Zscaler and CrowdStrike — once high-flying names — made the cut. CrowdStrike’s stock could see the biggest upside of names in our screen, potentially rallying about 64% from current levels. The stock sits more than 52% off its all-time high. The software space has been under pressure this year along with the broader tech sector. The iShares Expanded Tech-Software Sector ETF , which tracks the sector, has tumbled 33% year to date. Other names that came up included PayPal , Palo Alto Networks , Intuit and Chinese tech stock Pinduoduo . But, while the S & P 500 may require tech participation for a solid leg higher, other names can hit new highs without their cooperation, according to Schatz. He highlighted opportunities in financials and health care, including names like UnitedHealth , JPMorgan and BNY Mellon as some of the potential moves. “Just because tech burst doesn’t mean there aren’t other areas” that can do well, he said.