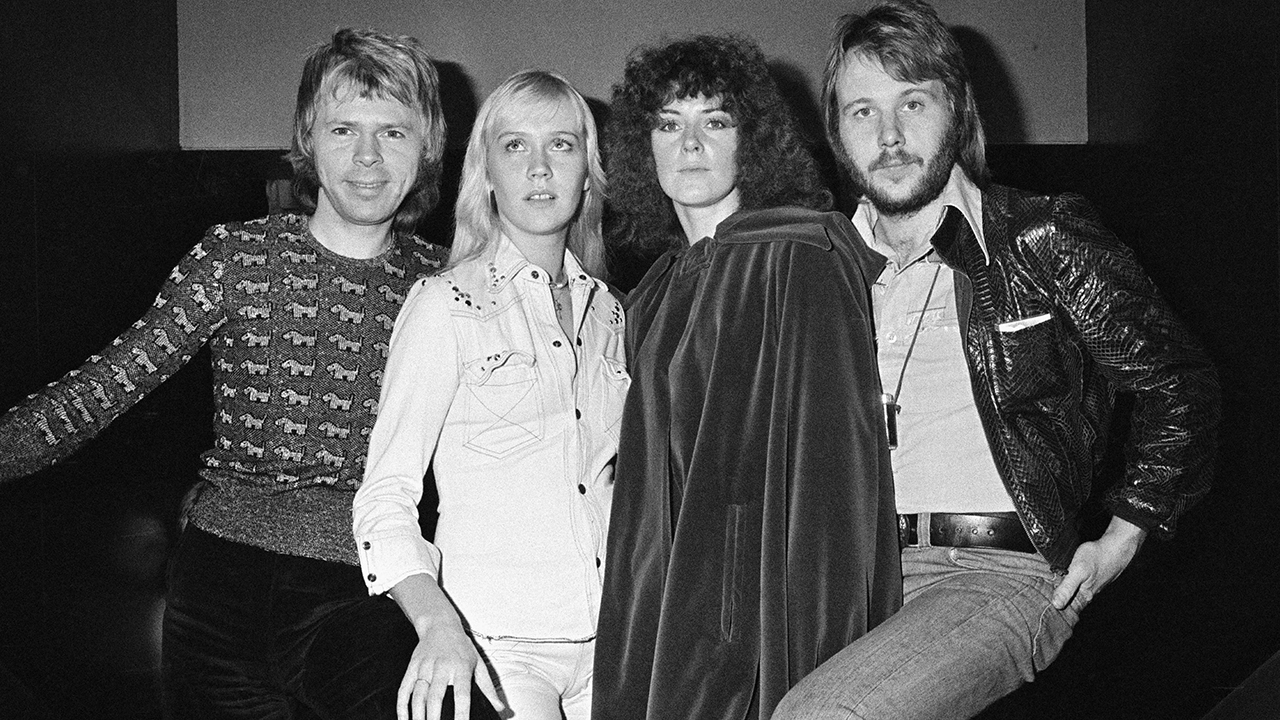 Swedish supergroup ABBA has returned to the stage as digital avatars for a new London concert residency.

On Thursday, all four members of the band publicly reunited to attend the opening night of “ABBA Voyage.”

Benny Andersson, 75; Agnetha Fältskog, 72;  Anni-Frid Lyngstad, 76; and Björn Ulvaeus, 77, were all smiles on the red carpet as they posed for photographers before entering the new ABBA Arena in Queen Elizabeth Olympic Park, where they watched their digital avatars hit the stage.

The show opened to the public in London Friday, the day after a glitzy star-studded premiere attended by superfans, celebrities and Sweden’s King Carl XVI Gustaf and Queen Silvia.

The four band members — two married couples during ABBA’s heyday, though now long divorced — got a rapturous ovation when they took a bow at the end of Thursday’s show, 50 years after they formed ABBA, and 40 years after they stopped performing live.

With the help of motion-capture technology, fans enjoyed their beloved hits, such as “Mamma Mia,” “SOS,” “Knowing Me, Knowing You” and “Dancing Queen,” just to name a few. The “ABBA-tars” depicted the band performing just as they looked in 1979, which was three years before the group split. The concert series supports ABBA’s studio album “Voyage,” the band’s first release in 40 years.

Onstage at the specially built 3,000-seat ABBA Arena next to London’s Olympic Park were a 10-piece live backing band and a digital ABBA, created using motion capture and other technology by Industrial Light and Magic, the special effects firm founded by “Star Wars” director George Lucas.

The group’s last public appearance was in 2016 to celebrate the 50th anniversary of Ulvaeus and Andersson’s friendship at the Berns Salonger Hotel in downtown Stockholm.

The band members were delighted by the show.

“I never knew I had such amazing moves,” Ulvaeus said.

Lyngstad agreed: “I thought I was quite good, but I’m even better.”

Ulvaeus said the audience’s reaction was the most gratifying part of the experience.

ABBA poses for a group shot in Copenhagen, Denmark, circa 1974.
(Jorgen Angel/Redferns)

“There’s an emotional connection between the avatars and the audience,” he said. “That’s the fantastic thing.”

Gimmick or genius, “ABBA Voyage” is booked in London until May 2023, with a world tour planned after that.