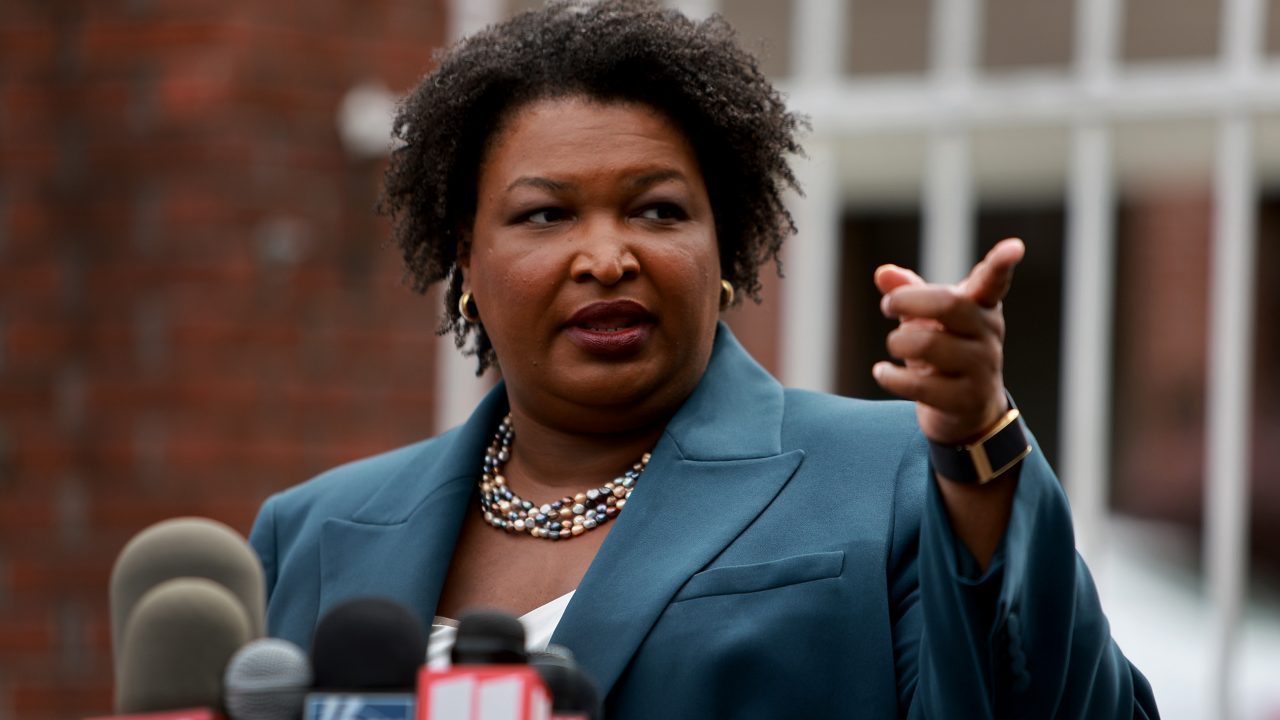 FIRST ON FOX: Georgia’s Democratic gubernatorial nominee Stacey Abrams has paid out hundreds of thousands of dollars for private security through her campaign since December 2021 when she launched her second bid for governor, despite being a board member of a foundation that wants to abolish police and personally backing an anti-police initiative.

Between December 2021 and April 2022, Abrams’ campaign doled out over $450,000 to Executive Protection Agencies (EPA Security), an Atlanta-based private security firm. The company’s website says the group provides executive protection that comes with a “keen eye with a thorough knowledge of the venue through threat assessment” for its clients.

Stacey Abrams’ gubernatorial campaign has paid out over $450K to a private security firm since she announced her second bid for governor in December 2021.
(Photographer: Elijah Nouvelage/Bloomberg via Getty Images)

This isn’t the first time Abrams has paid for private security. The Fair Fight PAC, a committee that is part of a network launched by Abrams, spent more than $1.2 million on security services last year with the same firm as the Abrams campaign, according to filings.

Abrams recently insisted to Axios that she supports increased police funding and officer pay as her role with the Seattle-based Marguerite Casey Foundation has become a political liability.

Over 100 sheriffs in the Peach State condemned Abrams over her ties to the foundation and her “soft-on-crime policies,” which followed Gov. Kemp calling on her to resign from its board. The attention follows numerous Fox News Digital reports on her involvement with the group.

They have also awarded millions to professors and scholars who advocate anti-capitalist and prison abolitionist views.

Abrams, however, backed an expanded anti-police initiative from the foundation shortly after joining its board in early May 2021, Fox News Digital also reported.

Stacey Abrams is a board member of a radical Seattle-based foundation that wants to abolish police and prisons.
(Elijah Nouvelage/Bloomberg via Getty Images)

The board, including Abrams, unanimously approved the ‘Answer the Uprising’ campaign in late May 2021, which involved increasing financial support to left-wing groups working on law enforcement issues. The initiative also established a coalition with other grant-making organizations that provide backing to defund the police groups.

The Marguerite Casey Foundation in 2020 directed grants to left-wing groups that want to defund police, including the Movement for Black Lives, Black Organizing Project and Louisville Community Bail Fund.

Abrams also previously signaled support for defunding police while attempting to redefine it.

During the George Floyd unrest of 2020, she repeatedly tried to rebrand the “defund” aspect of the movement as favoring the “reformation and transformation” of law enforcement instead of abolishing policing.

“We have to have a transformation of how we view the role of law enforcement, how we view the construct of public safety, and how we invest not only in the work that we need them to do to protect us but the work that we need to do to protect and build our communities,” Abrams said in June 2020. “And that’s the conversation we’re having: We’ll use different language to describe it, but fundamentally we must have reformation and transformation.”

“We have to reallocate resources, so, yes,” she said in another interview that same month when asked if police budgets should be reduced. “If there is a moment where resources are so tight that we have to choose between whether we murder Black people or serve Black people, then absolutely: Our choice must be service.”

Shortly after, she advocated for the “redistributive allocation of dollars” from police budgets so “we are not simply investing in public safety, but we’re building a safer public through education, through health care, through food security, through affordable housing, and that we not see these things as being in conflict, but they have to be part of a holistic vision of what America should look like, what law enforcement and what society should look like in the 21st century.”