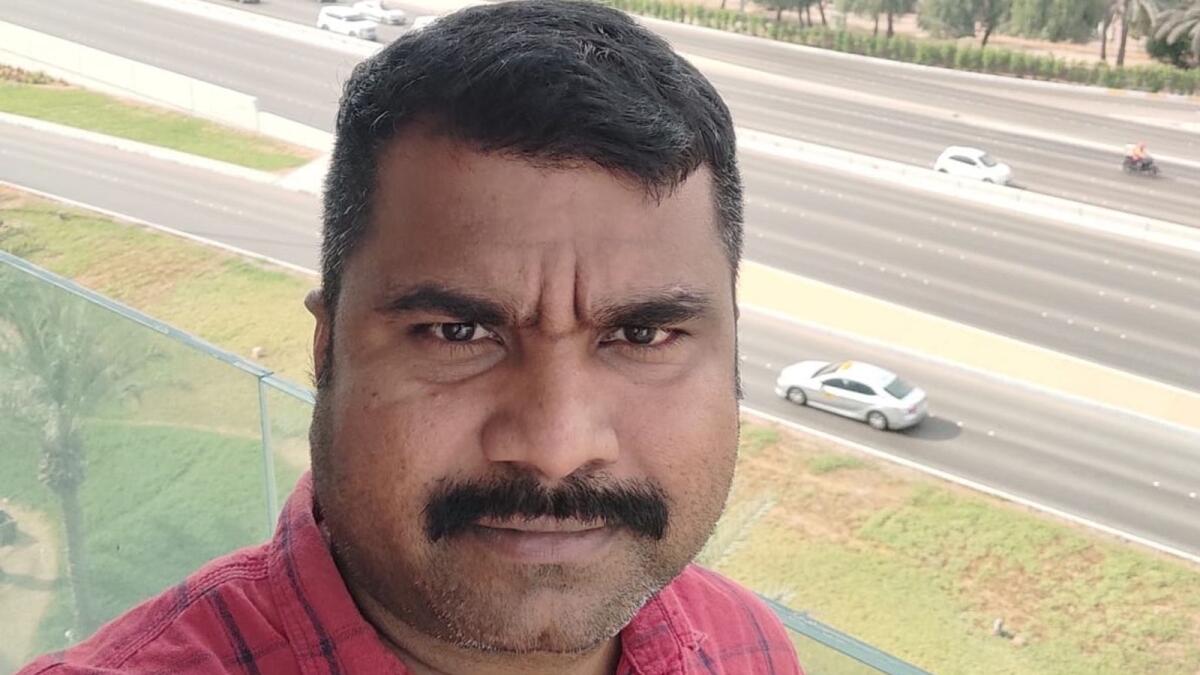 Another expatriate from India went home with the Dh2 million prize

Haridasan Moothattil Vasunni, who has been working as a driver in the emirate, was speechless after pocketing the Big Ticket’s biggest ever jackpot.

“This is unbelievable. I still don’t know what to say. I can’t talk. I am not in the right frame now. I never expected this,” Haridasan told Khaleej Times after pocketing the jackpot amount that is equal to 500 million Indian rupees.

Asked what he wished to do with the unexpected windfall at the start of 2022, Haridasan was clueless and said: “I don’t know. I can’t think of anything right now.”

Haridasan hails from Malappuram district of Kerala and has been working in the Abu Dhabi and Al Ain regions for the past decade or so. He is currently working as a driver for a private company in Mussafah Industrial Area.

His friend Hamza Kutty, who also works as a driver, said that some 10 people will be sharing the amount.

“I am not just his friend but also a neighbour back in Tirur town of Malappuram. We usually buy the tickets together but this time I couldn’t contribute as I was away. I am so happy for him. The year 2022 has started in the best way for him. If we had won, our idea was to look after our families in a better way and also help the needy. Life is short, so we must do some good deeds,” Kutty said.

Haridasan won with his ticket number 232976 purchased on December 30. And Kutty said they have been purchasing Big Ticket for a long time now.

“We have many friends who would pool money from Dh10 to Dh100,” Kutty said.

“Haridasan is a family man. He has parents, a wife and 2 kids,” Kutty added.

Also, it was another Indian expat, Aswin Aravindhakshan, who won the second prize of Dh2 million with his ticket number 390843 bought on December 16.