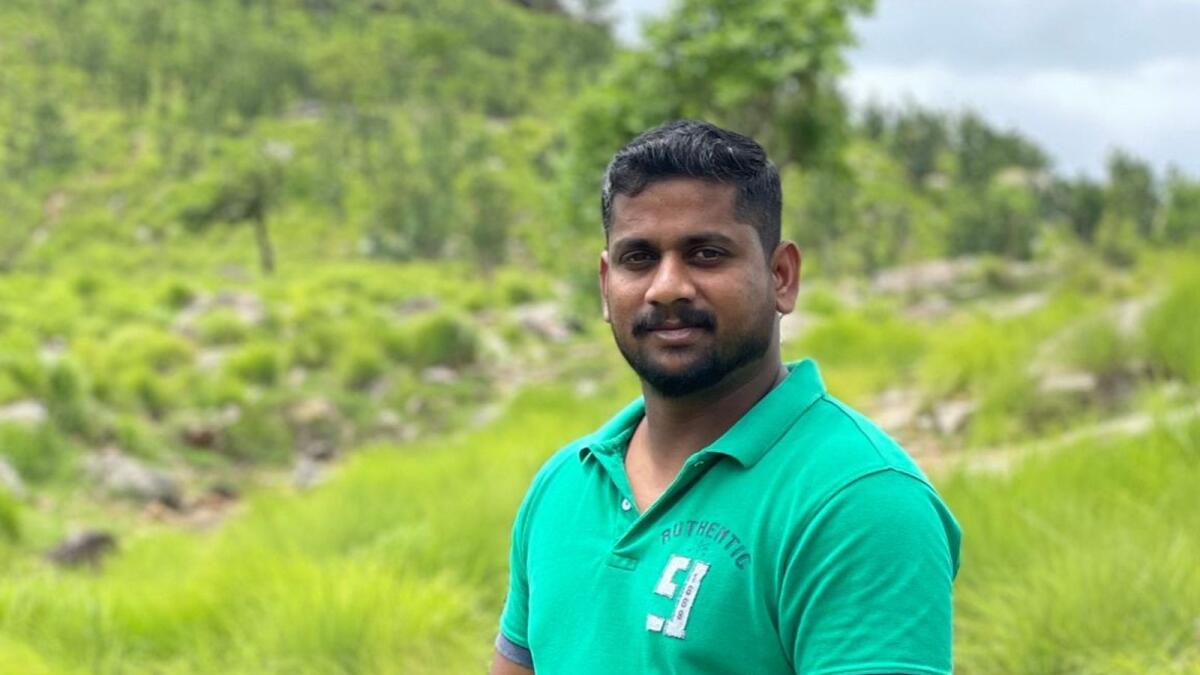 Jayakumar Thirunavukarasu, who pooled his money with a group of 18 people, has been buying Big Ticket raffle tickets since 2019

Having pooled his money with a group of 18 people, Jayakumar took advantage of Big Ticket’s “buy two, get one free” offer to make his purchase on October 16 – just one day before the weekly draw date. As luck would have it, his free ticket was the winning one, making him this month’s second lucky individual to walk away with the gold prize.

The software engineer, who has been a resident of Abu Dhabi for the past three years, has been buying Big Ticket raffle tickets since 2019 and plans to continue to do so for a chance to one day be named the grand prize winner.

Like Jayakumar, customers who purchase Big Tickets during the month of October are automatically entered into a weekly electronic draw that will see one winner take home the 1kg gold prize every week.

Anyone who purchases tickets during the promotion dates will also stand the chance to win the Dh25 million grand prize on November 3. Fans of Big Ticket have until October 31 to make their purchases online, or by visiting the in-store counters at Abu Dhabi International Airport and Al Ain International Airport.