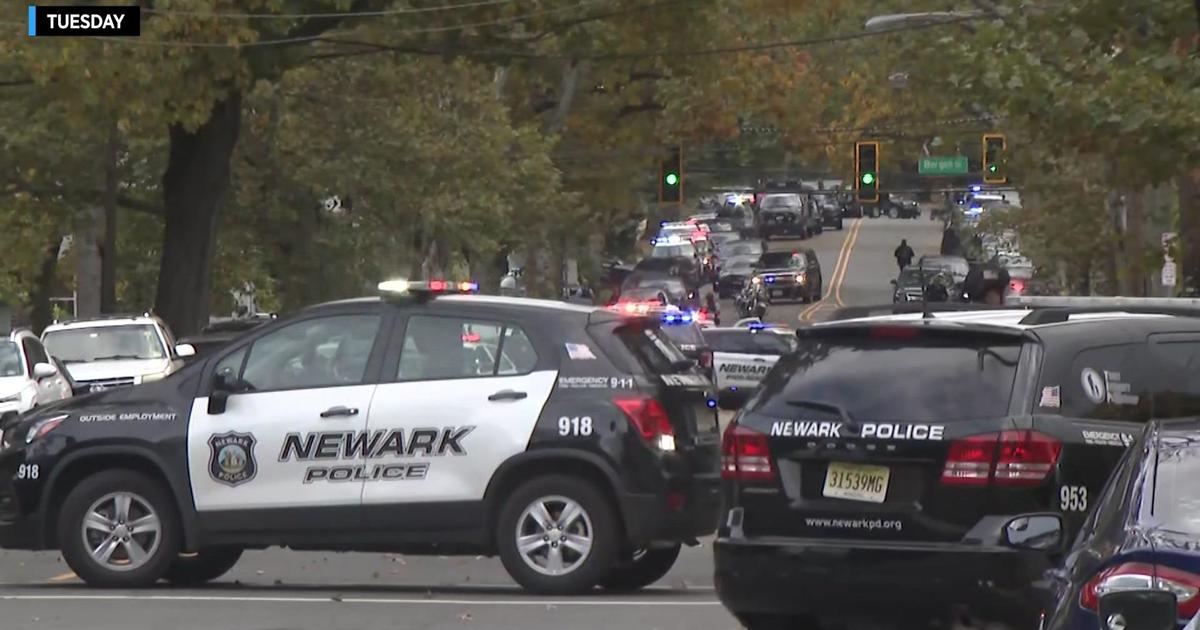 “Does your client consent to detention without prejudice on that complaint?” the judge asked.

“Yes, Your Honor. He consents without prejudice,” Mitchell said.

Howard was arrested last Wednesday, accused of injuring two Newark cops trying to question him about a shooting that occurred Oct. 28.

He managed to evade police for almost 24 hours before officers found him in the original building they were searching on Van Velsor Place.

On Wednesday, he entered the same plea on new weapons charges related to the previous shooting in October.

Back on Van Velsor Place, neighbors were relieved with the court’s decision, but are still waiting for answers on why it took so long to locate him.

“How come they didn’t find him the first time, Tuesday night, after you supposedly emptied out the whole building?” Tina Gist said.

Howard is scheduled to appear in court next on Jan. 9 for a plea disposition conference.

Christina Fan joined CBS2 News as a general assignment reporter in spring of 2019.