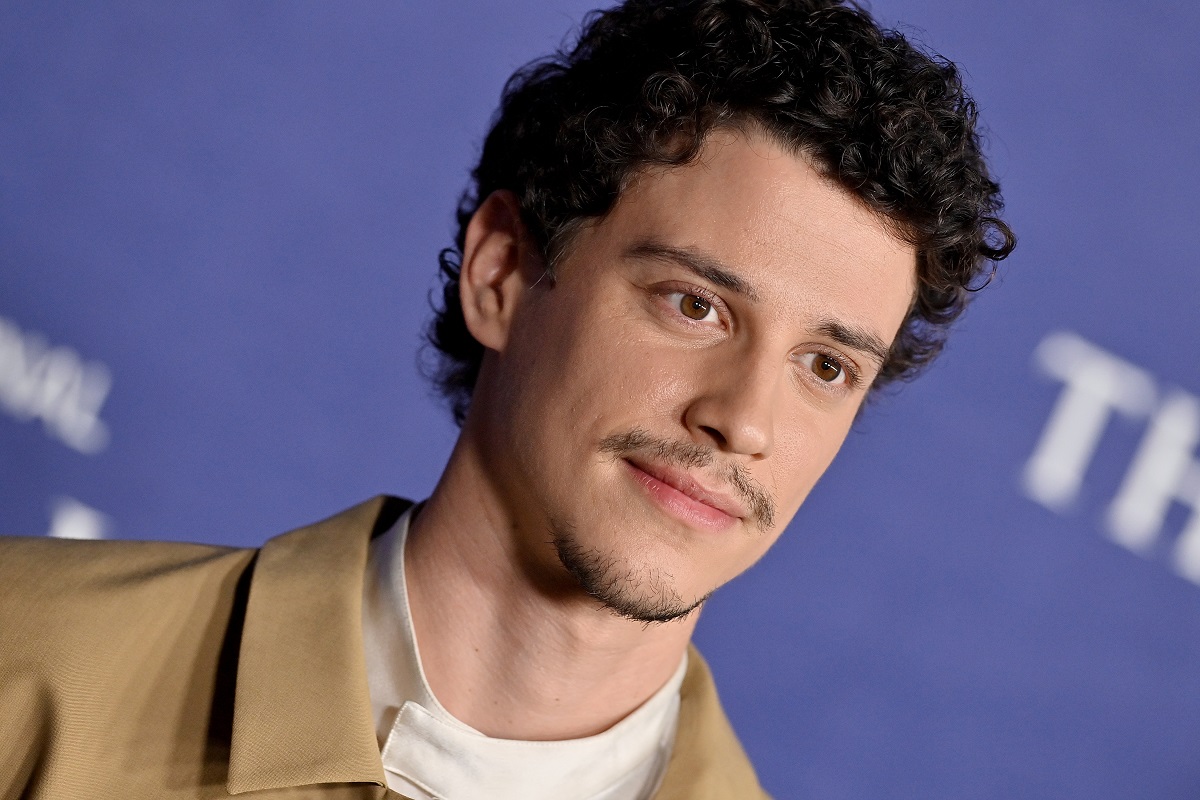 The White Lotus Season 2 is currently airing. And fans are eating up the suspense and drama. The second season of the HBO series includes just as many mysteries as the first. And viewers have learned to be suspicious of every character. Adam DiMarco (Albie) shares the character he finds to be “the most repulsive in The White Lotus: Sicily. His choice may surprise some.

The second season of The White Lotus details a week in the life of wealthy and out-of-touch tourists. Vacationing at the fictional White Lotus resort chain in Sicily, Italy, they strive to relax and rejuvenate in paradise. However, every passing day reveals a darker complexity in the lives of the travelers as they intermingle with the locals and the hotel staff.

The White Lotus: Sicily came hot on the heels of the first season, which was a tremendous hit for HBO. The first season premiered in 2021 to high ratings and several awards for its cast and crew. Its success resulted in its renewal in August 2021, with the first episode of the second season airing on October 30, 2022. HBO renewed the show for a third season on November 18, 2022.

Adam DiMarco thinks Greg is the most unlikeable character

Relatively unknown actor Adam DiMarco plays Albie in The White Lotus: Sicily. The self-proclaimed “nice guy” character, he comes to the resort with his dad and grandfather. Albie quickly befriends Portia, but while he’s looking for more than friendship with her, she doesn’t feel the same.

DiMarco spoke to GQ recently about the show and his role. He revealed that like the audience, he doesn’t know the identity of the dead body in the first episode. The actor preferred to go along for the journey with the rest of us.

Additionally, DiMarco spoke about the despicable characters in the show. If he had to choose just one to be the worst, it was an easy choice. “Obviously, Greg is the most repulsive. Because he’s just being so rude and awful to [Tanya, the character played by Jennifer] Coolidge. And who wants to see that? Who wants to see Coolidge suffering?”

Jon Gries (Napolean Dynamite, Seinfeld) plays Tanya’s husband, Greg Hunt. Unlike most characters in the show, Gries and Coolidge were in the first season. The pair met at The White Lotus in Hawaii, apparently marrying in between seasons. However, he quickly leaves the resort this time around, upsetting Tanya.

Fans believe Albie is not as nice as he claims

Unlike Greg, Albie immediately appears to be one of the least problematic characters so far. Without an obvious dark secret, it’s hard to see how he could be the killer (or the killed).

However, fans feel Albie is about to disprove his charming act before season 2 comes to a close. Fans on Reddit psychoanalyzed the character predicting that he will take a dark turn toward the end of the second season, with some theorizing that the apple may not have fallen so far from the tree.

One user on the platform wrote, “The cynic in me: Albie is saying that he’s a nice guy right now, but will follow in his father’s footsteps by the end of the season.” Another user noted that Albie’s comment about being attracted to “wounded birds” was unsettling, suggesting that Albie may enjoy taking advantage of anyone he thinks is vulnerable.