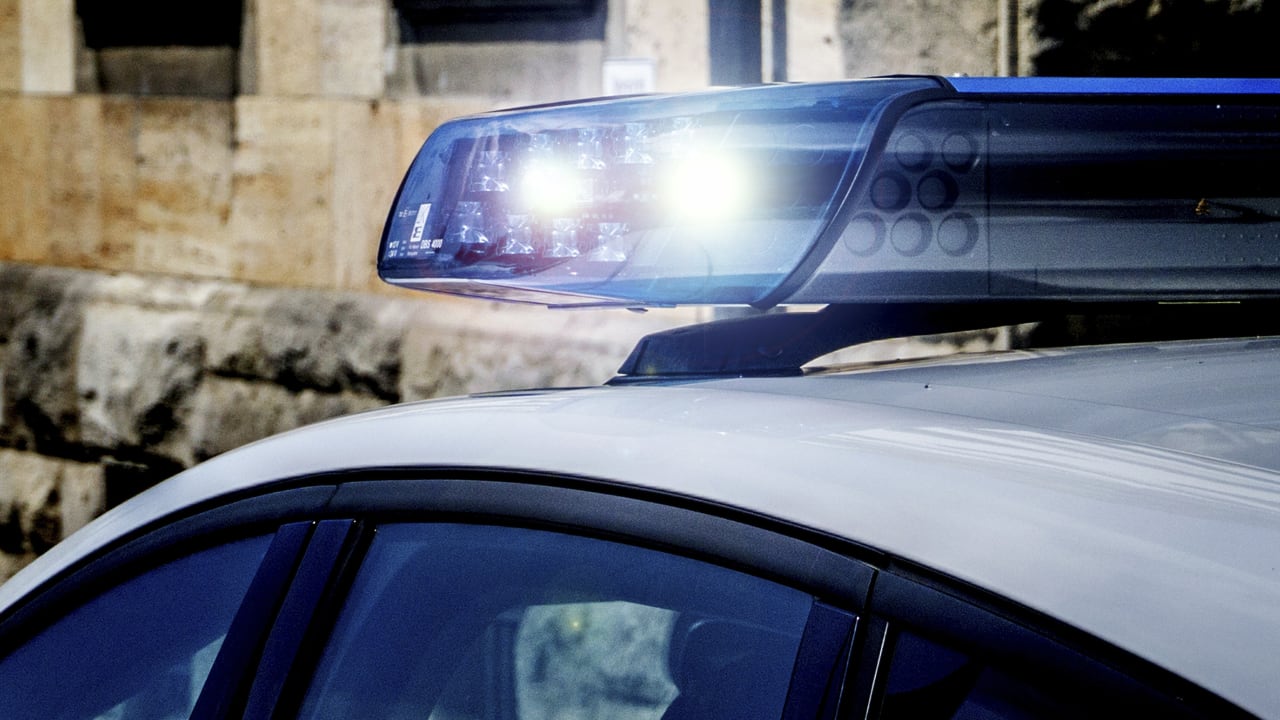 willow – A man (37) died after visiting a disco in Weiden in der Oberpfalz.

︎ According to witnesses, he had previously been involved in a physical altercation, the police said on Friday. During the night of Sunday, December 4, he hit his head on the concrete floor and was seriously injured.

The 37-year-old died in a hospital on Wednesday. The police are investigating the circumstances of the death and have ordered an autopsy for Friday.

Suspicion: bodily harm resulting in death. An unfortunate fall is also possible. The investigators therefore looked for witnesses among the visitors of the Ü30 party and evaluated video recordings.