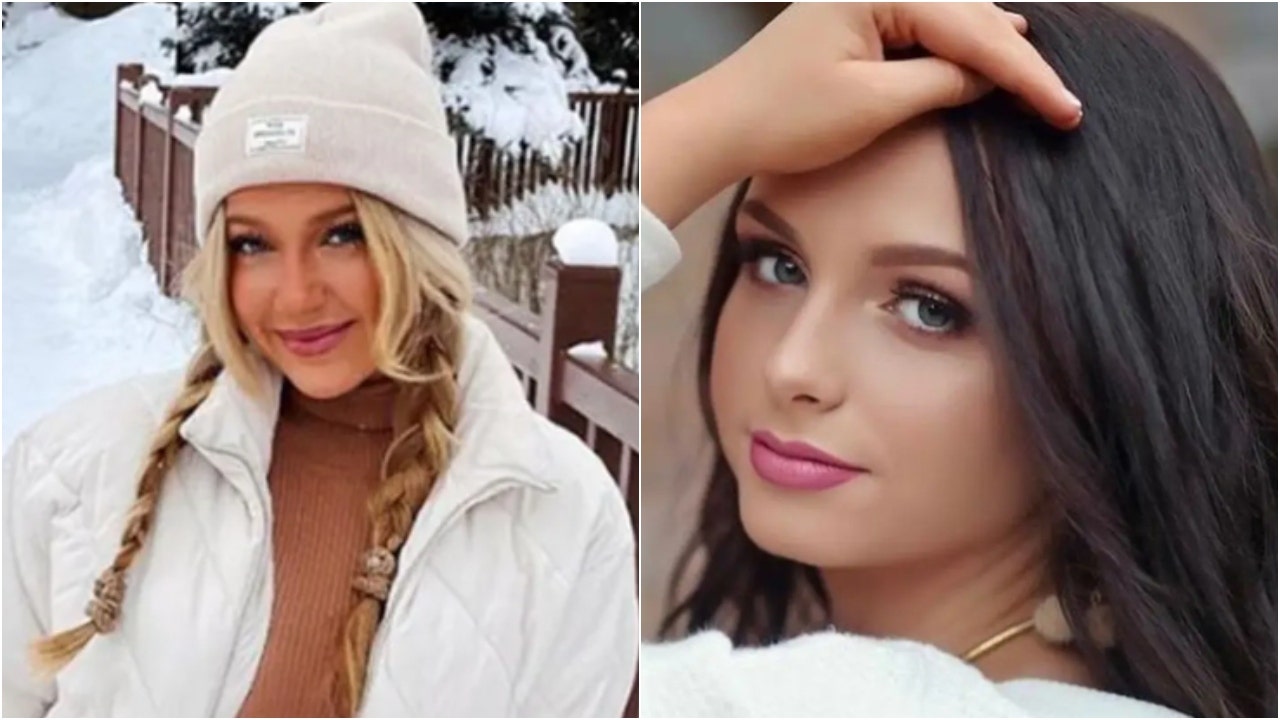 FIRST ON FOX – The father of deceased Louisiana State University student Allie Rice, who was shot to death in September 2022 while driving home from a friend’s house, says “something’s got to change” in Baton Rouge after another LSU student, Madison Brooks, was allegedly assaulted and killed on Jan. 15.

“Something’s got to change in the culture, in the minds,” Paul Rice, Allie’s father, told Fox News Digital on Tuesday. His daughter’s killing remains unsolved more than four months after she was shot in the early hours of Sept. 16 while her car was stopped at a railroad crossing.

Authorities have not named any suspects in 21-year-old Rice’s shooting death due to a lack of evidence, including security footage, in her case.

LSU student Allison “Allie” Rice was shot to death in her car in September 2022 while driving home from a friend’s house in Baton Rouge.
(Paul Rice)

Four people have been charged after Brooks, 19, was allegedly raped before she got out of the suspects’ car and was fatally struck by another vehicle, according to East Baton Rouge sheriff’s deputies.

LSU STUDENT MADISON BROOKS CASE: FOUR PEOPLE CHARGED IN ALLEGED RAPE BEFORE SHE DIED AFTER BEING HIT BY CAR

Brooks had left Reggie’s bar while heavily intoxicated with the men on the evening of Jan. 15 and got in their vehicle, where two of them allegedly assaulted her.

LSU sorority student Madison Brooks, 19, was fatally hit by a car on Jan. 15, shortly after she was allegedly raped.
(@madibrookss/Instagram)

“It’s got to be a wake-up call to these students here that you may think you’re safe going somewhere that you go to all the time, but you don’t know who is waiting to attack you and waiting to prey on you,” Rice said. “You [have] got to be aware of your surroundings, and you [have] got to have protection with you whether it’s another person or a concealed and carry or something. It’s really gotten out of hand.”

Rice said he is “terribly sorry” for the Brooks’ family’s loss and “what their daughter has gone through.”

“As far as I’m concerned, I’m ready to blow the top off this town [even] if it means getting some negative national publicity to open some people’s eyes.” — Paul Rice

“I’m not going to have to imagine their pain, I know what their pain is, we’re going through it as well,” he said. “We send our children off to college to become young adults and learn responsibility and start building their futures, and then it’s completely stolen from us. I feel their pain and if any of them ever want to talk, I’m available to them.”

Allison Rice was shot and killed in Baton Rouge in September 2022, according to police.
(Allie Rice/ Facebook)

Rice added that parents “should definitely have the ability to send our children to college and feel that they’re safe and feel as though the community around them is going to protect them.”

LSU bills itself as an elite university with a reputation for excellence, where the cost of attendance can top $50,000 a year.

SLAIN LSU STUDENT WAS NOT TARGETED BY GANG, POLICE SAY

While Allie Rice and Brooks were both killed off campus, Paul Rice believes school staff, parents and students should be “afforded” the knowledge, training and tools to protect themselves in high-crime areas.

LSU sorority student Madison Brooks, 19, was fatally hit by a car on Jan. 15, shortly after she was allegedly raped.
(@madibrookss/Instagram)

Just this past weekend, 12 people were wounded in a mass shooting at the Dior Bar & Lounge in Baton Rouge.. Police are still searching for the suspect or suspects involved. In October of last year, 11 victims were injured in a shooting at a fraternity house just off the Southern University campus in Baton Rouge.

“As far as I’m concerned, I’m ready to blow the top off this town [even] if it means getting some negative national publicity to open some people’s eyes,” he said.

Dior Bar and Lounge on Bennington Avenue was the scene of an overnight shooting that left multiple people injured on Sunday, Jan. 22, 2023, in Baton Rouge, La.
((Michael Johnson/The Advocate via AP))

Rice has taken personal action to make Baton Rouge a safer place after a local businessman approached his family and the family of Devin Page — a 3-year-old boy who was killed by a stray bullet in April 2022 — about a plan to increase the number of high-security cameras throughout Louisiana’s second-largest city called the “Page/Rice Camera Initiative.”

“These are very high-quality cameras,” Rice said. “They can do 360 degrees. They’re capable of holding license plates and detecting motion. You’ll actually be able to zoom it. Like if they see somebody walking in the area, they can zoom in close to that to get a pretty clear picture — very high resolution. These would be good things to have — both as a deterrent and for … detectives working on these cases.”

“[Brooks] should not have been taken from us in this way,” LSU President William F. Tate IV wrote of the 19-year-old sophomore in a recent statement. “What happened to her was evil, and our legal system will parcel out justice.”

Audrey Conklin is a digital reporter for Fox News Digital and FOX Business. Email tips to [email protected] or on Twitter at @audpants.